February 1, 2013 (Northbrook, IL) — Arango Cigar Co. has announced its new “Clasico” series of premium cigars, made by General Cigar Company. The four shapes, shared by Macanudo and Punch, are patterned after the top-selling cigar brand sizes from General Cigar Company. The two Clasico lines are proprietary, being distributed only by Arango Cigar Co.

“Both Clasico lines,” Gold emphasizes, “are limited to brick-and-mortar tobacconists, and are not available to Internet or mail-order retailers. We are presenting the cigars in 15-count boxes, another novel and price-friendly feature of the line.” Macanudo Clasico and Punch Clasico are currently appearing on tobacco retailers’ shelves nationwide. 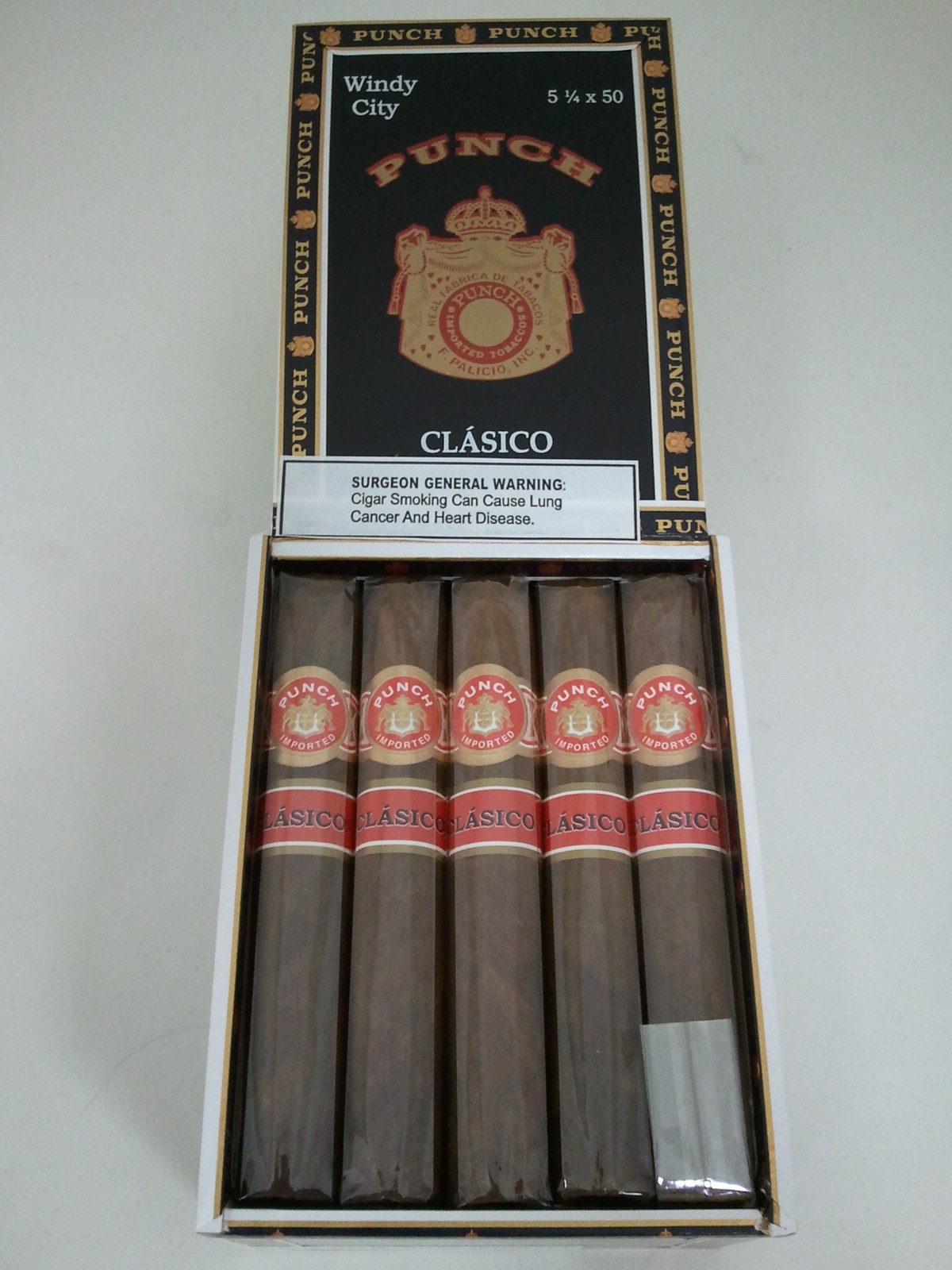