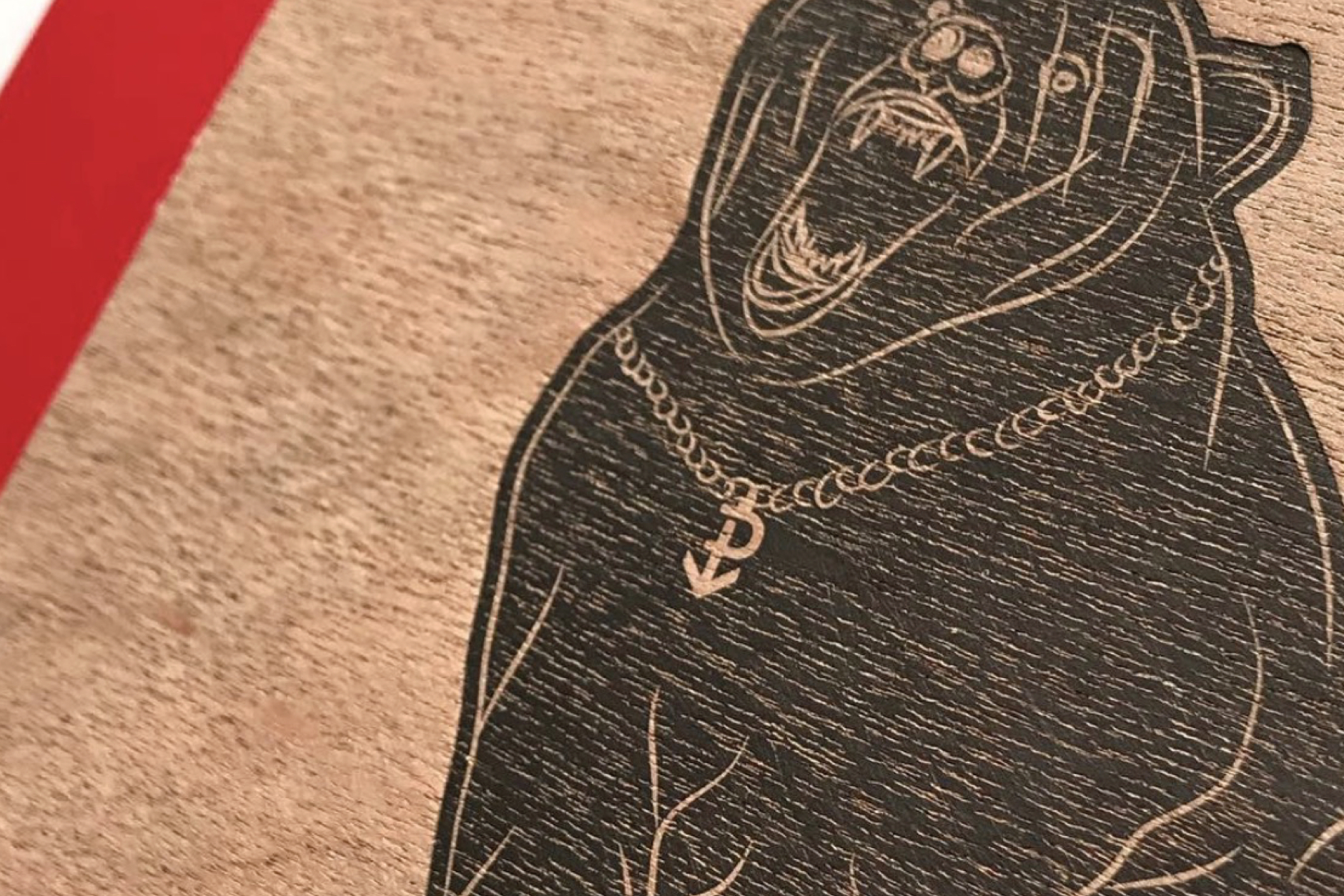 The Powstanie line will be getting a new striped addition in the form of a cigar called Wojtek.

Next year the company plans on releasing the Powstanie Wojtek, a new version of the 5 x 50 perfecto that is already offered in both regular Powstanie blends. The Wojtek is a tweaked version of the Habano Perfecto. Notably, it has a stripe of Mexican San Andrés tobacco running down the wrapper.

Mike Szczepankewicz, one of the owners of the Powstanie brand, told halfwheel the company expects to ship the cigar following the 2019 IPCPR Convention & Trade Show, which begins June 29 in Las Vegas.

Update: As pointed out on Instagram, the name is actually Wojtek, not Wotjek.