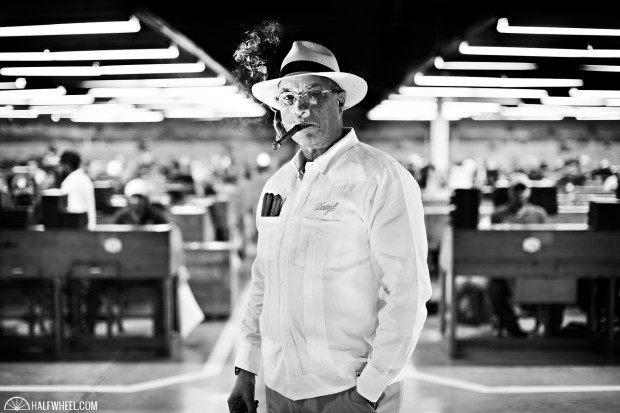 My favorite people in the cigar business are the ones you don’t know about.

For many, Eladio Diaz is just that. Prior to Davidoff’s Oro Blanco marketing campaign, the company rarely mentioned Diaz. Even when visiting the company’s Dominican-based factory, we spent more time hanging out with a man called “Superman” than we did with Eladio—the man who runs the factory. Diaz’s title on a Davidoff website is listed as “director (of) quality,” which seems appropriate. His responsibility is overseeing the Occidental, O.K. Cigars and Cigars Davidoff factories in the Dominican Republic, including the creation of blends. Together, Diaz and Henke Kelner have created a team that by just about every observation is responsible for producing the most consistent blends on the market today.

Diaz is known for liking cigars stronger than your typical Davidoff, which is interesting given he’s responsible for the production of those lighter Davidoff blends. But in recent years, Davidoff has made Diaz’s presence more known, both publicly and within blends. The stronger Davidoff limited editions of recent years are examples of cigars with more Eladio in them, something epitomized in Oro Blanco.  — Charlie Minato. 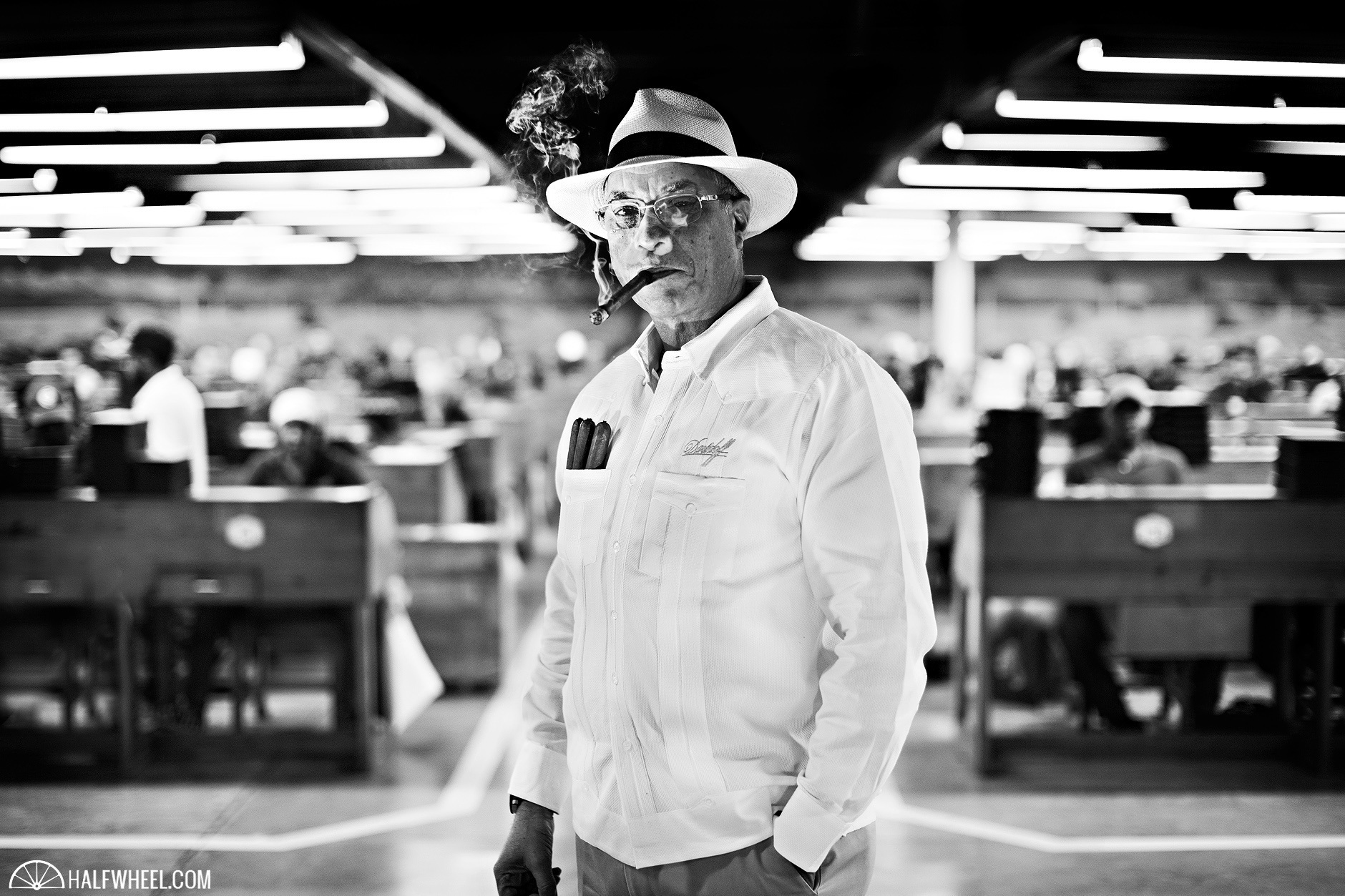 This portrait was taken on the rolling floor at the Cigars Davidoff (Cidav) factory in the Dominican Republic using a Canon 5D Mark III and a 50mm f//1.2 lens set at f//1.8. The shutter speed was 1/180 second at ISO 400. There were two sources of light: two video lights to the bottom left of Diaz held by Charlie Minato and ambient coming from the fluorescent lights in the room. The photograph was color corrected in Adobe Lightroom and adjusted for color, contrast and sharpness, then converted into black and white using custom actions in Photoshop CC. — Brooks Whittington.