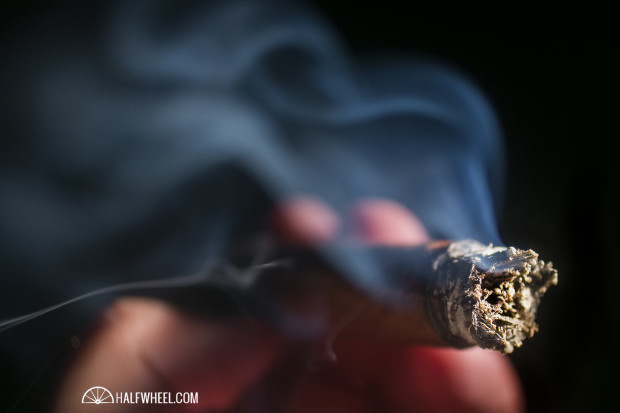 The Padilla Cava, which translates to cave in Spanish, will feature a poem by Heberto Padilla, Ernesto’s father and famed Cuban poet who was imprisoned by Fidel Castro’s government in Cuba from 1971-1980. The poem will be written on the foot band next to the image of a lion. 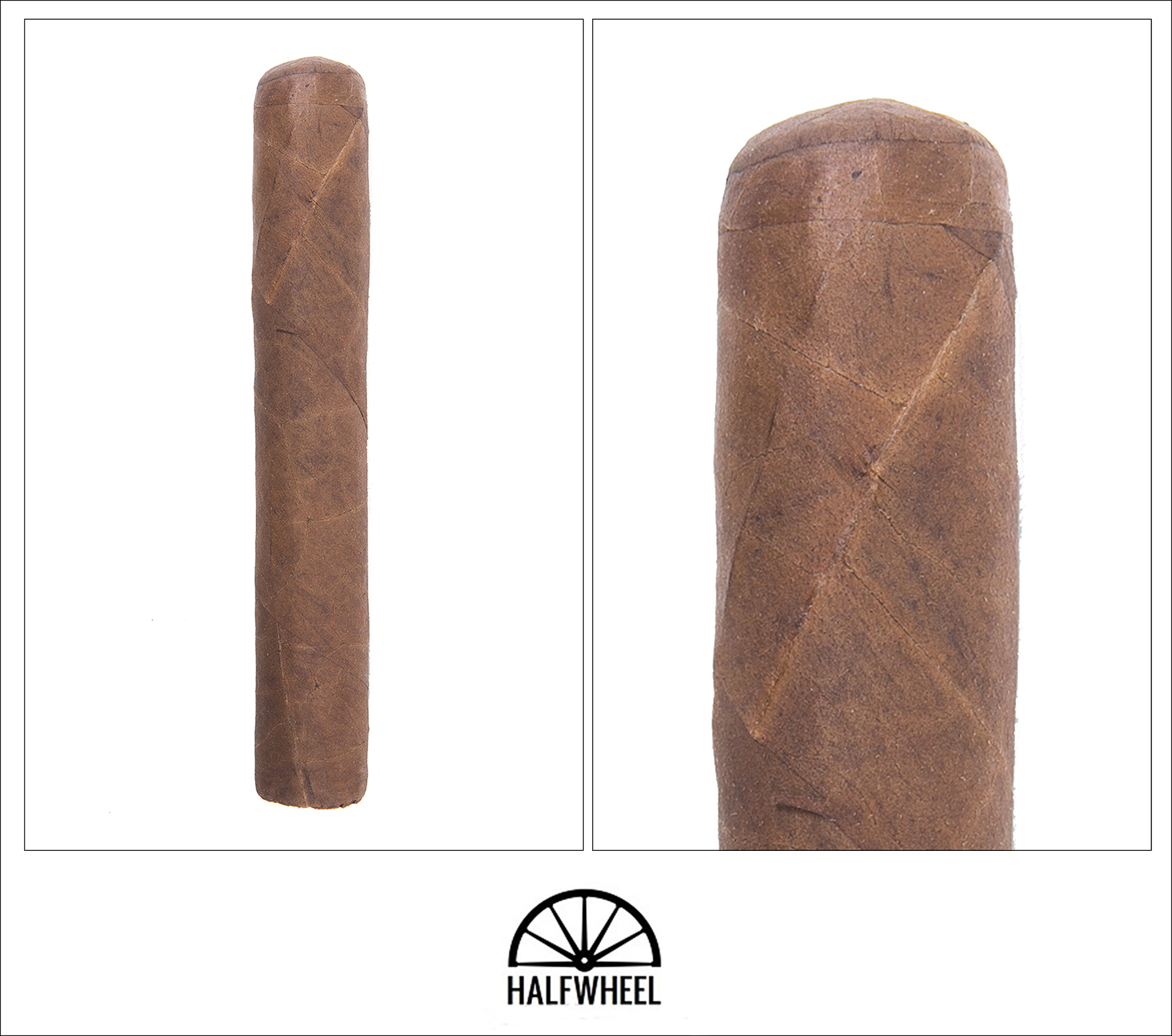 The Padilla Cava 550 is covered in a milk chocolate brown wrapper that is quite smooth to the touch, but also features quite a few obvious veins running up and down its length. There is an appropriate amount of give when it is squeezed and aroma from the wrapper is a combination of strong barnyard, grass, wood and leather.

The first third of the Padilla Cava 550 includes very distinct flavors of leather, earth, baker’s spices, barnyard and hay, along with some minor pepper on the retrohale that seems to be getting stronger as the first third continues. There is a fairly strong spice on my tongue throughout the first third, although it seems to die down about 15 puffs into it. I am tasting a fleeting sweetness every now and then, but it is just not very strong at this point in the cigar. Construction-wise, the draw is effortless, while the burn is razor sharp and there is a substantial amount of smoke coming from the foot, although it is not all that dense. The strength is fairly mild so far, although it does seem to be getting slowly stronger. 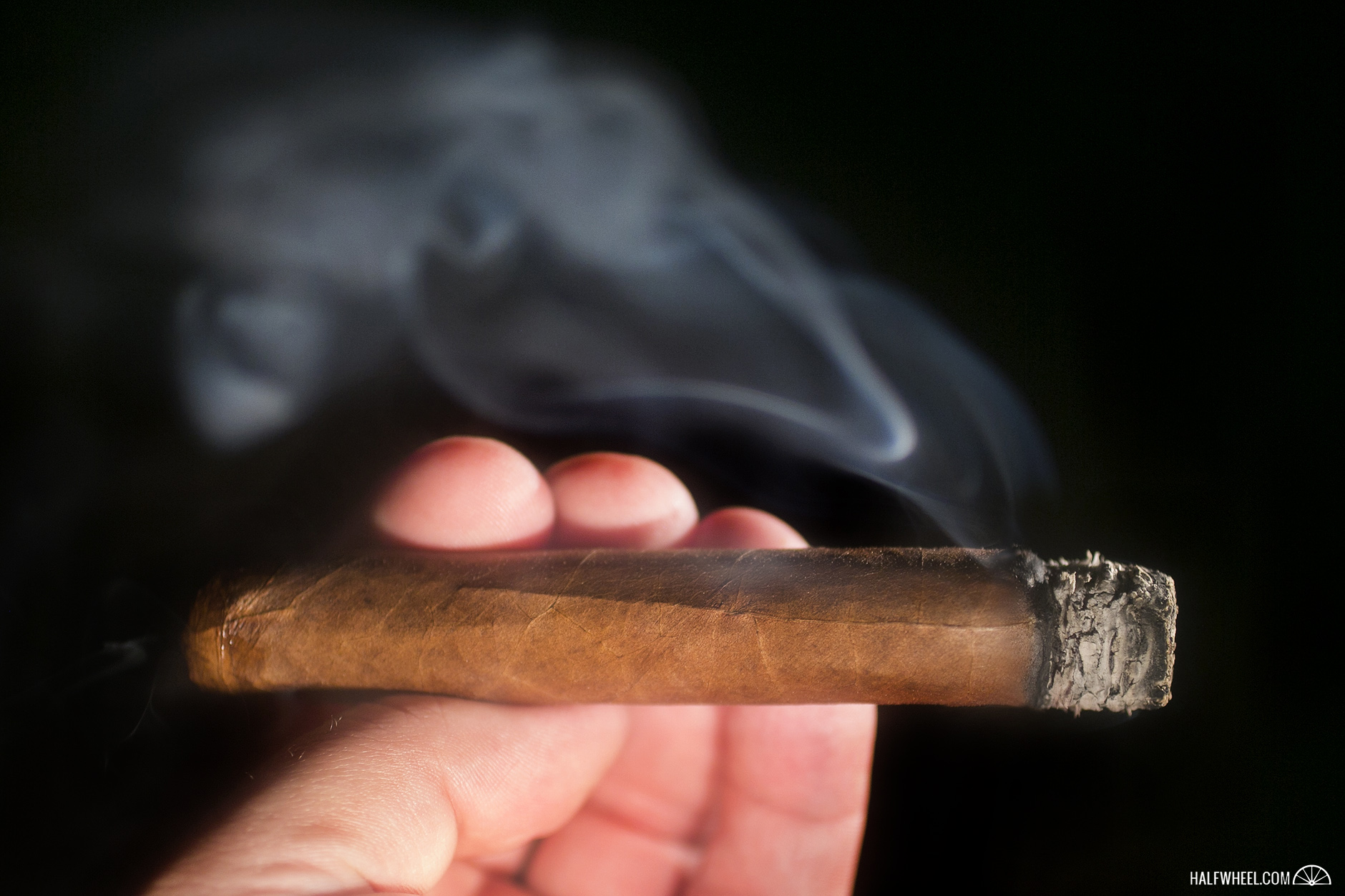 The overall profile of the Padilla Cava 550 turns much creamier and slightly sweeter in the second third, with the sweetness reminding me strongly of vanilla bean at certain points. Other flavors of peanuts, leather, hay, earth and dark cocoa and even a new popcorn flavor are also present, but none of them are overtly dominant over the others. The spice from the first third has disappeared, but there is actually more black pepper on the retrohale as well.  Strength-wise, the Cava barely hits the medium mark by the end of the second third, and I don’t see it getting much stronger. Both the burn and draw are excellent, and while the amount of smoke has not increased much, it does seem to get a bit more dense. 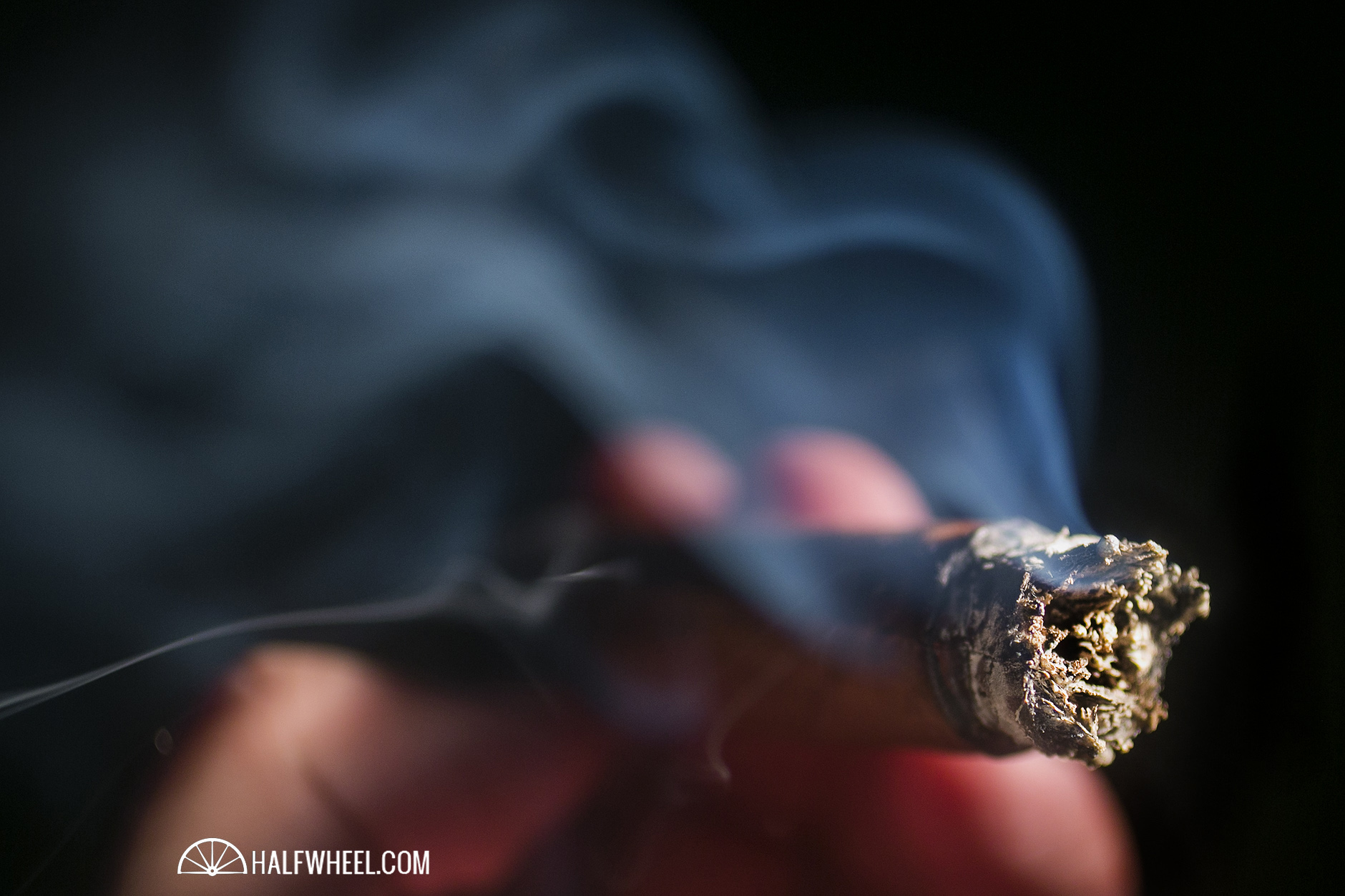 The final third of the Padilla Cava 550 stays the course profile-wise with the same creaminess and vanilla bean sweetness dominating. However, the peanut and hay notes fight for attention, while the earth, leather and dark cocoa flavors continue to play supporting roles. The black pepper on the retrohale has finally died down a bit and the spice from the first third has still not returned. The construction remains excellent until the end, and as expected, the strength stalls out firmly in the medium range. 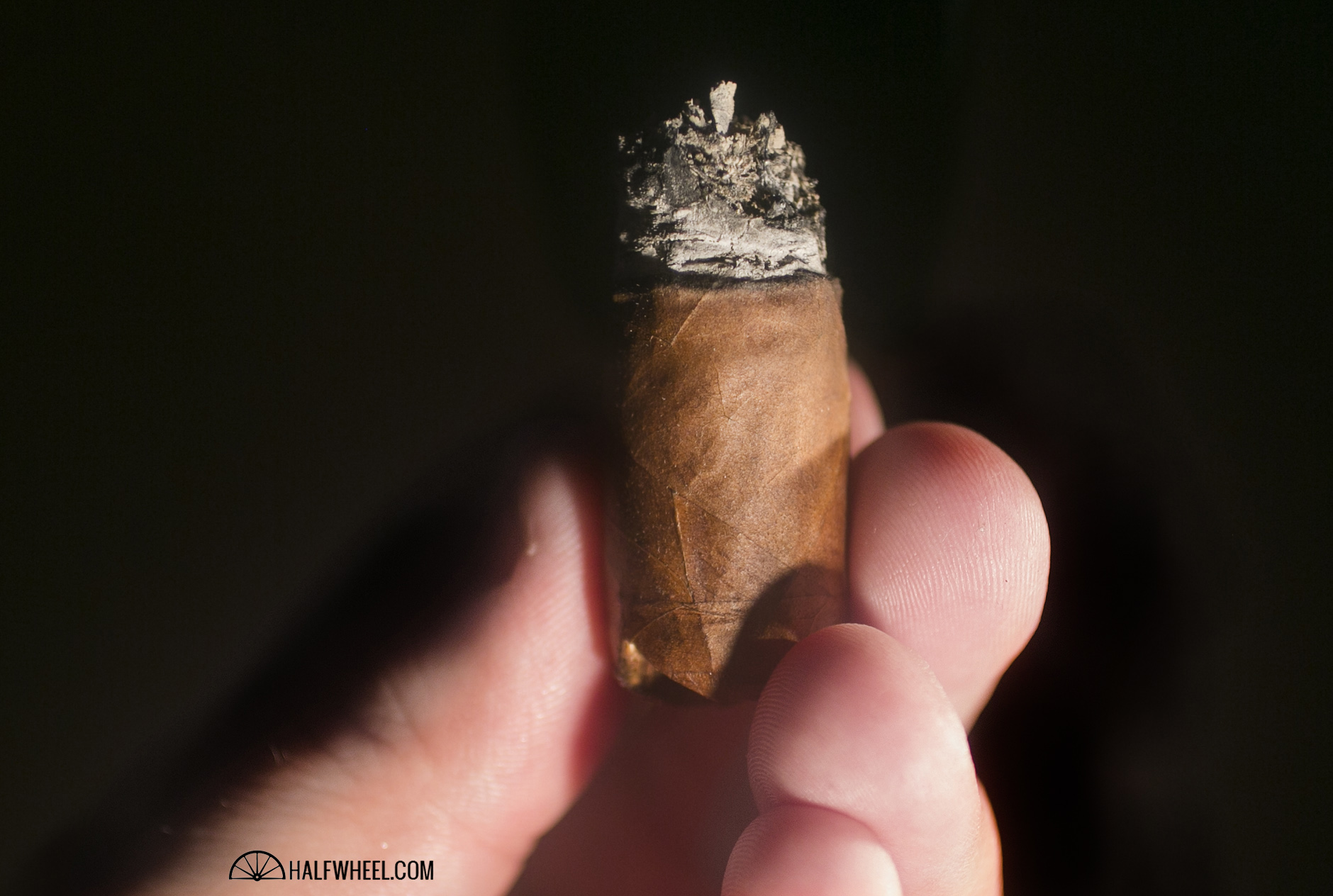 I have often thought that Ernesto Padilla does not get the credit he deserves for some of the cigars under his name. Yes, there are some blends I am not a fan of, but when he gets it right—like with both the new and old Miami 8 & 11, the Padilla 1932 Oscuro and the Padilla/STUDIO TOBAC Figurado, all of which I love—the tobacco just sings. Smooth and moderately complex, the Padilla Cava is definitely one of his better blends with a consistent creaminess and slight sweetness that combine wonderfully with the rest of the flavors in the profile.