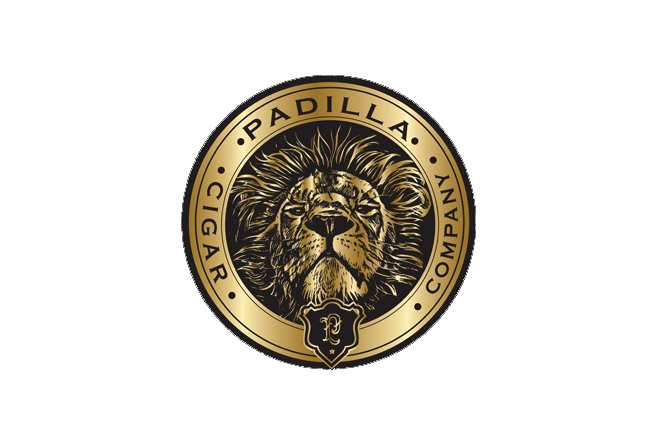 Padilla Cava on Track for IPCPR 2014

The largest Padilla ever is scheduled for release this summer. Ernesto Padilla told halfwheel he has finalized plans for the Padilla Cava and expects it to make a debut at the IPCPR trade show and convention in July.

The project was first announced in April, but Padilla told halfwheel shortly after he was not certain if the cigar would make it out in July.

Cava uses an Ecuadorian havana seed wrapper and binder with Nicaraguan fillers. It is made by the Oliva Cigar Co. at the family’s Estelí, Nicaragua factory. Oliva also handles distribution of Padilla.

Current versions of the artwork include a poem by Padilla’s father, Heberto Padilla.