Oscar Valladares’ newest cigar project is paying tribute to his Honduran roots with a dive into the history books and Mayan civilization for Altar Q by Oscar Valladares. 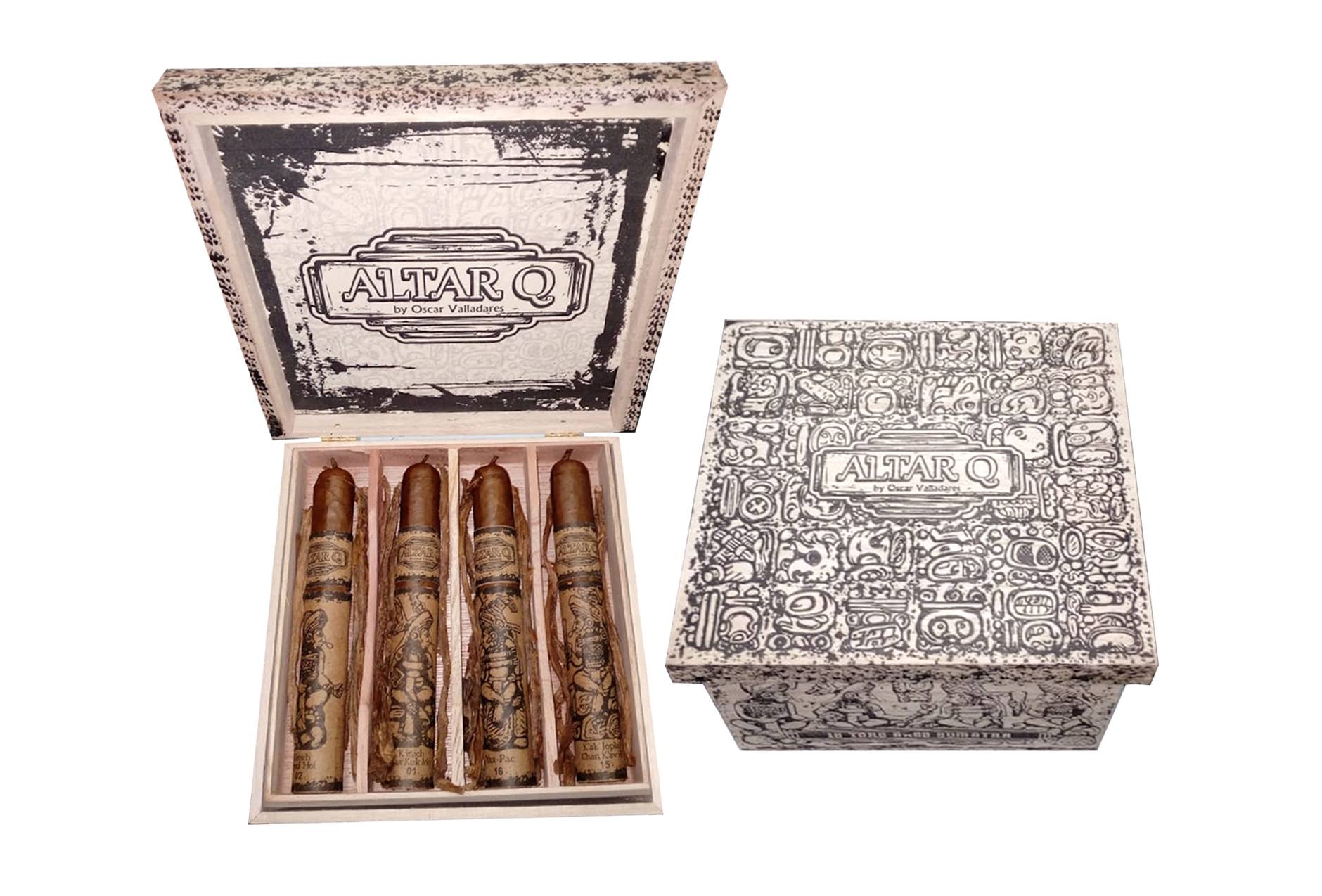 As the company describes it, Altar Q is the most important monument at Copán, a historic and archaeological site in western Honduras that is a key location of Mayan civilization. When it was decoded, Altar Q revealed the history of Copán, including that it had been commissioned to be built in 776 AD by Copán’s 16th ruler, Yax Pac, to play the central part in a supernatural landscape which he created using buildings and monuments.

While Yax Pac used Altar Q to show his divine right to the throne, it also describes the background to the lineage of which he aspired to be a part; each of the altar’s four sides depict four of his predecessors, with the finished altar showing the preceding 16 rulers.

Valladares has adapted the design out of both passion and interest in the ancient Honduran roots that are shared by him and numerous people in and around his factory in Danlí, as well as out of respect for the history and greatness of the Mayan Empire in Copán, which holds an important place not just in the broader culture, but in the tobacco world as well, with the ancient people growing and using tobacco.

For this release, Valladares has crafted a 6 x 52 toro vitola with an Ecuadorian sumatra wrapper over a binder and filler grown in the Copán region. Each box holds 16 cigars, and each cigar comes wrapped in a design representing one of the 16 rulers featured on Altar Q, and they are placed in the box in the same order that they appear on the altar. 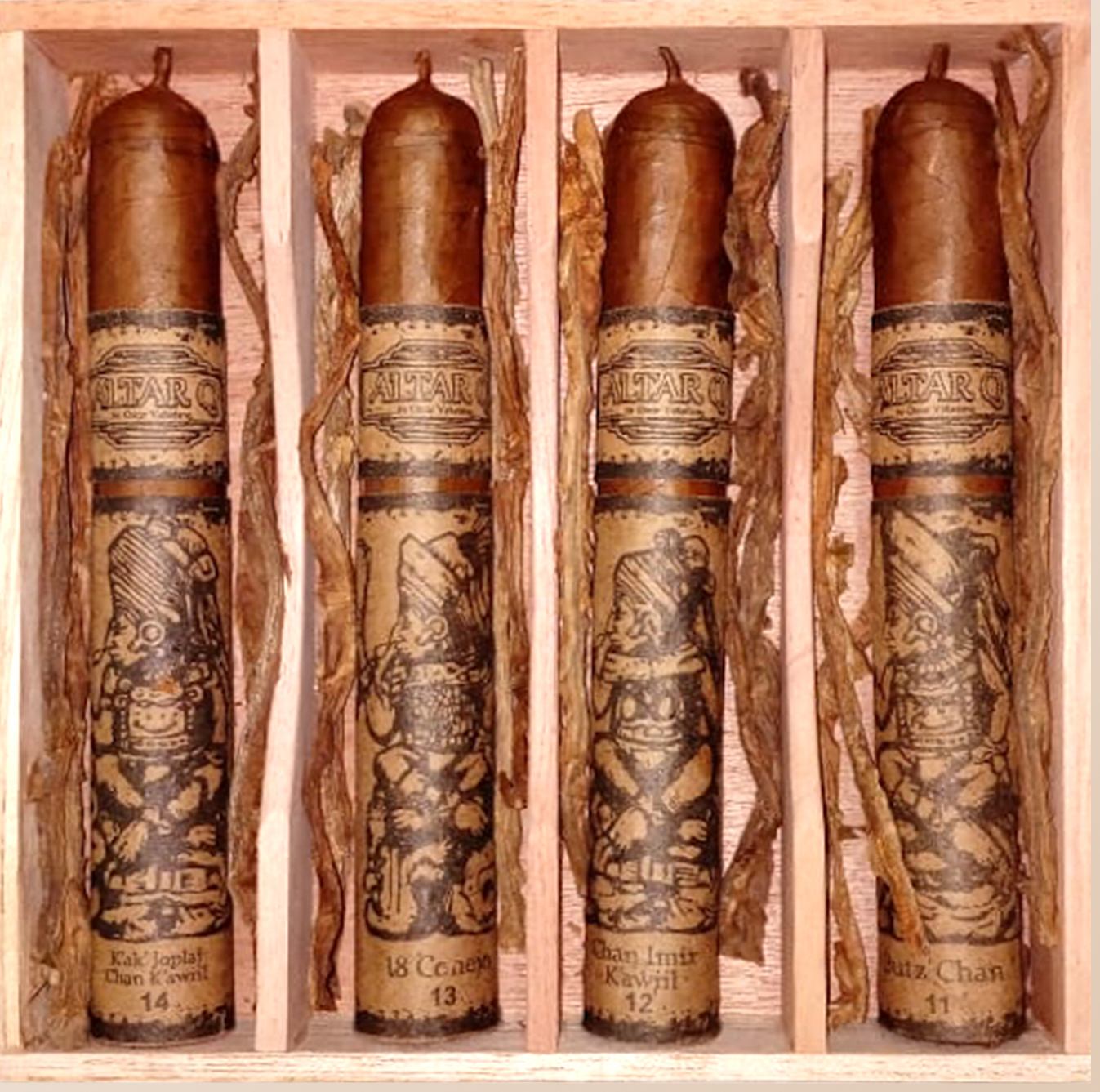 Altar Q by Oscar Valladares will be unveiled at next month’s IPCPR Convention & Trade Show, which runs from July 13-17 in Las Vegas, Nev. It is scheduled to begin shipping to retailers immediately following the trade show, and will come priced at $10.50 per cigar or $168 per box. It is being made at Oscar Valladares’ factory in Danlí and is being added as a regular production line.