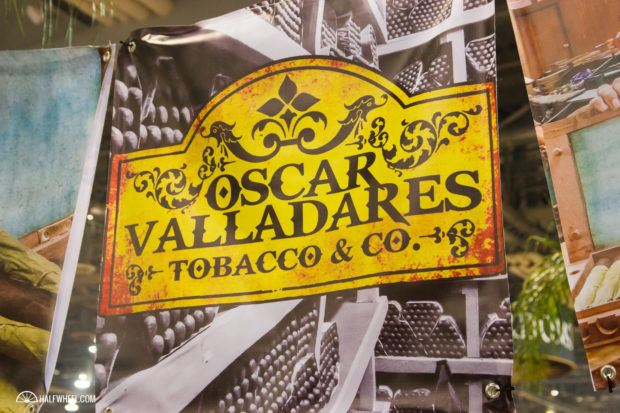 There will be another leaf-wrapped cigar coming to your nearest humidor, as The Oscar Maduro is slated to be released at the upcoming IPCPR Convention & Trade Show.

This new line extension replaces the original’s Ecuadorian habano wrapper with a Mexican maduro leaf from the San Andrés region, while keeping the Honduran binder and Honduran and Nicaraguan filler.

It comes in the same three sizes as the original, and again packed in 11-count boxes that resemble cigar molds:

All of the cigars are made at Valladares’ factory in Danlí, Honduras and distributed by Oscar Valladares & Co.