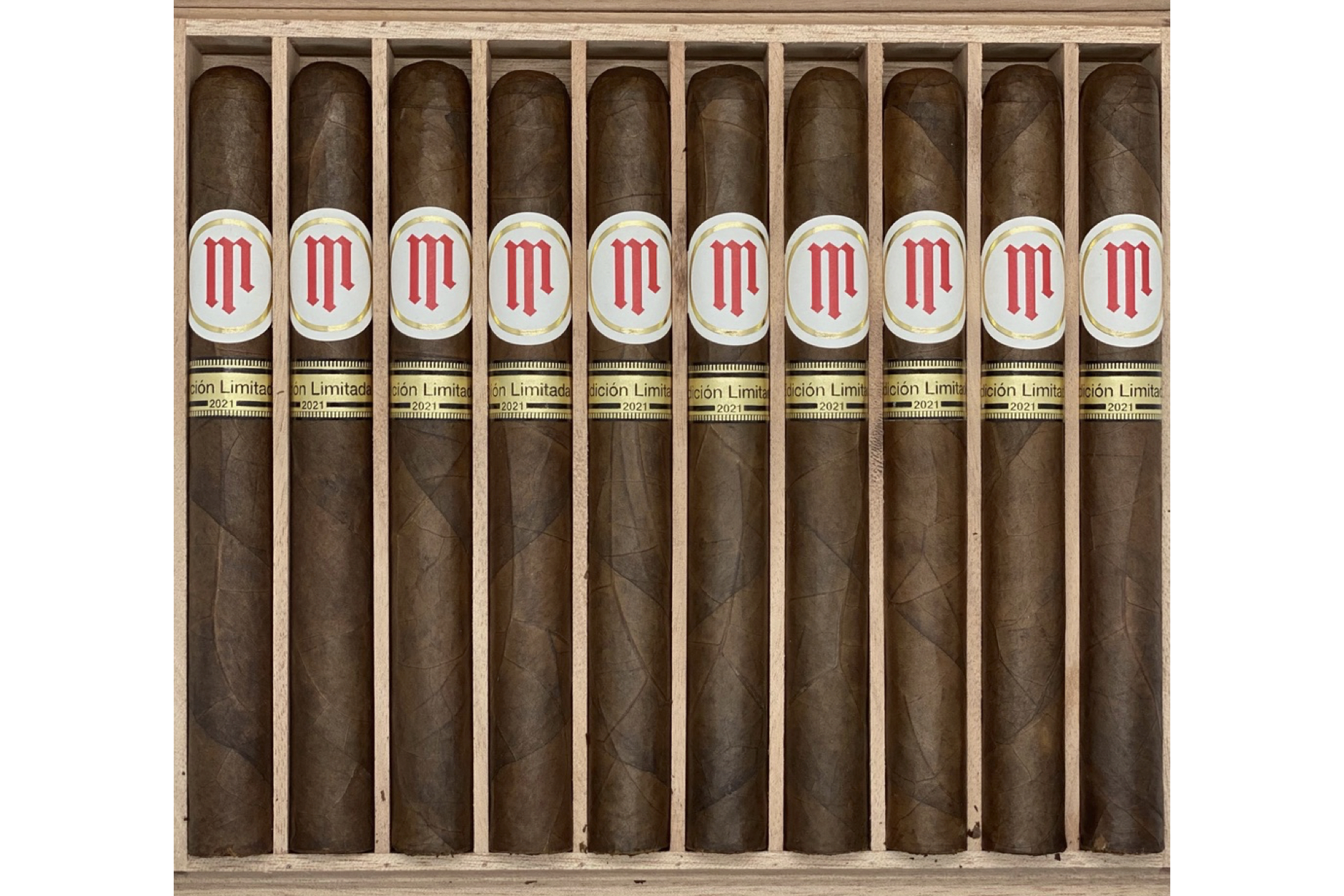 Over the last few months, Crowned Heads has been teasing a new 7-inch version of its Mil Días line. Later this month, the cigar will arrive at stores.

The Mil Días Escogidos Edición Limitada 2021 is a 7 1/8 x 49 double corona version of the Mil Días line. Like many other limited edition vitolas from Crowned Heads, it is inspired by a Cuban cigar, this time the Hoyo de Monterrey Escogidos.

“We actually put the Escogidos into production not too long after the Mareva began shipping,” said Jon Huber, co-founder of Crowned Heads, in a press release. “While the vitola is a radical left turn from the Mareva XX, one of the cigars that always captivated me when I was coming up was the Hoyo de Monterrey Double Corona, and this release is an homage to that iconic cigar.”

Like the rest of the Mil Días line, the Escogidos uses an Ecuadorian habano wrapper over a Nicaraguan binder and fillers from Costa Rica, Nicaragua and Peru.

MSRP is set at $12.50 per cigar and it will be limited to 3,000 boxes of 10 cigars. Crowned Heads says the Mil Días Escogidos Edición Limitada 2021 will begin shipping in late April.

This is the sixth Mil Días vitola for the line and the second limited edition size.