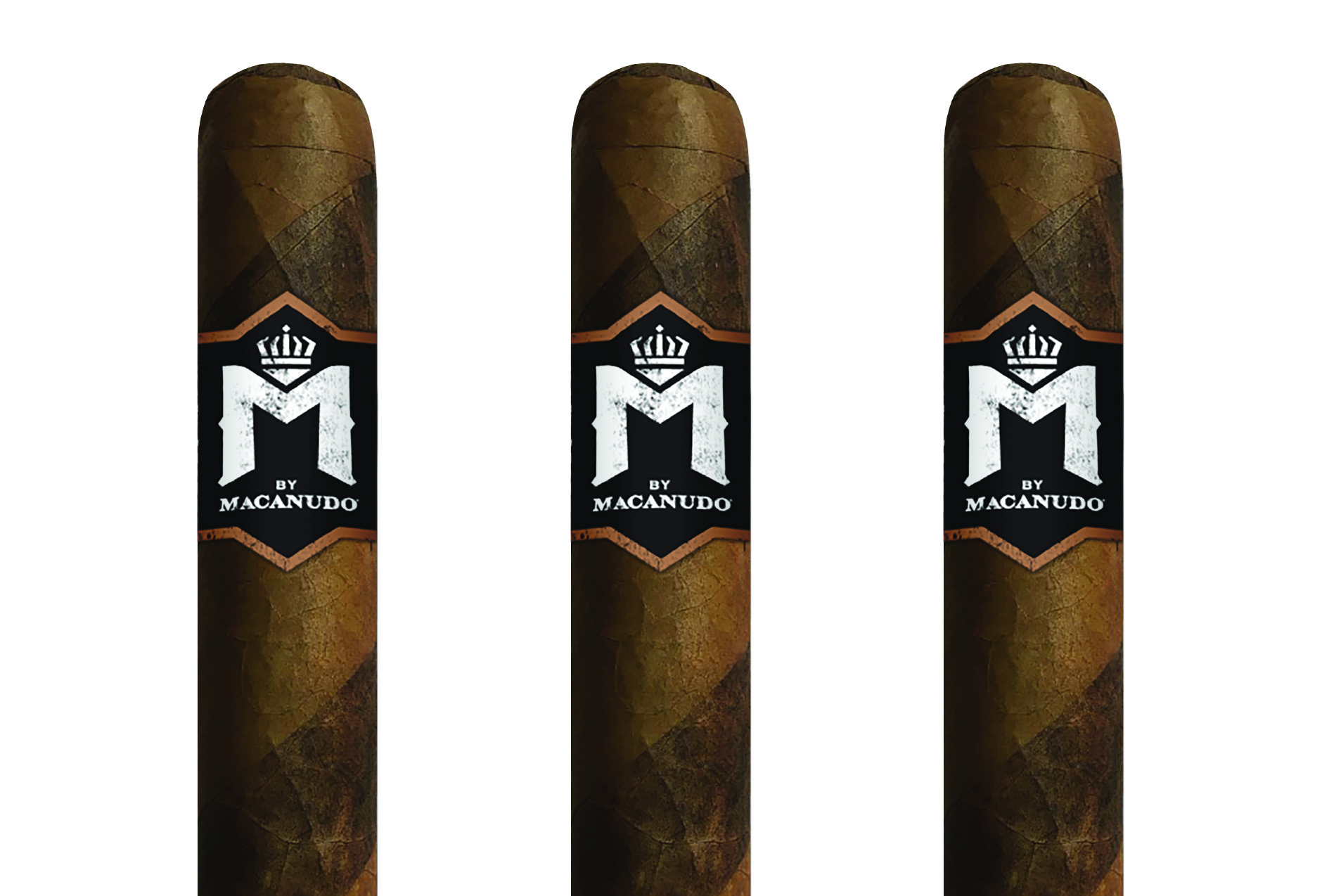 Right as August gets underway, General Cigar Co. will begin shipping a new member of the Macanudo family, the M by Macanudo Espresso, an infused cigar that adds the flavors of café con leche and café macchiato to the iconic brand’s profile.

The M Espresso features a barber pole design, using Indonesian shade grown and Indonesian maduro leaves to create the distinctive visual design. The binder comes from the Philippines while the filler is all Nicaraguan tobacco. The new line, which is produced at Tabacalera Tambor in Nicaragua, is offered in two sizes:

“M by Macanudo Espresso delivers a rich and indulgent smoking experience for cigar lovers seeking departure from their everyday smoke,” said Laurel Tilley, brand ambassador of Macanudo, via a press release. “M Espresso, like the rest of the M line of flavored cigars, defies the conventional notions of a flavored cigar in that it smokes like a premium Nicaraguan cigar, but is enhanced with the perfect touch of coffee and cream. With its unique wrapper and nuanced flavor, it’s wonderfully unique and will most definitely be a staple in my humidor.”

This becomes the third infused Macanudo to be offered in recent years, joining the M Coffee that was released in 2018, and the M Bourbon that debuted in 2019.

The M by Macanudo Espresso is scheduled to begin shipping to retailers on August 3.