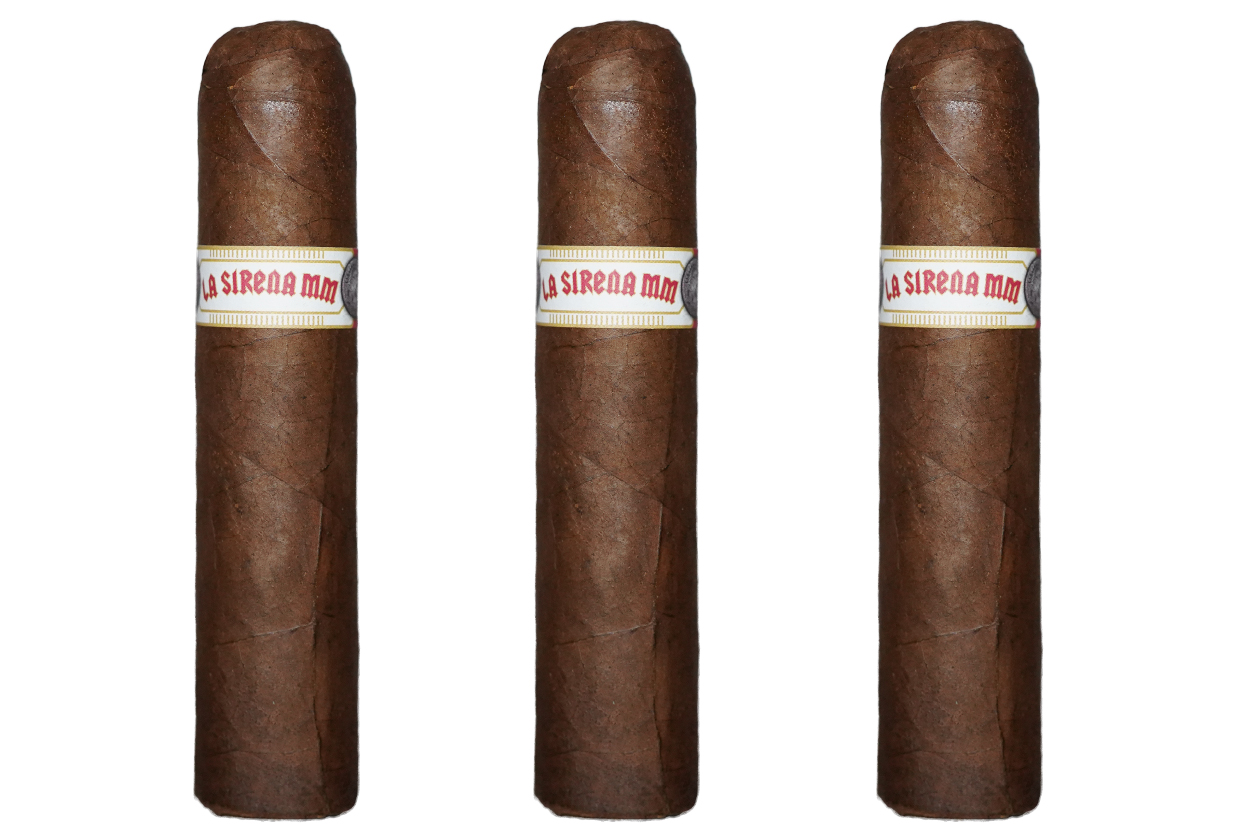 With Labor Day coming up, La Sirena has announced that it will have a new petit robusto for its Mexican Mermaid line on store shelves ahead of the holiday weekend.

It’s a 4 x 54 vitola, which Danny Ditkowich told halfwheel was born out of requests from the brand’s fans who wanted the Mexican Mermaid in a 45-minute format. The blend remains the same, using a Mexican San Andrés wrapper and binder, with the filler coming from Mexico and the Dominican Republic. The blend traces its roots to the La Sirena Aniversario Especial that was released in 2019 as part of the company’s 10th anniversary.

“It’s just a good, short smoke that packs the power quicker,” said Ditkowich. “It’s still medium to full-bodied, but it just gets to full quicker.”

This is the fifth vitola in the line:

The 4 x 54 vitola will be notable for two reasons; first, it will not wear the larger band that the other sizes wear and instead will only wear the smaller secondary band that sits underneath that larger band on the other sizes. Second, it will come in boxes and bundles of 25 cigars as opposed to the 20-count boxes used for the other sizes, a move that Ditkowitch says helps keep the price of the cigar down.

The line is produced at Tabacalera La Isla in the Dominican Republic.

Ditkowich said the cigars will be ready to ship in time for any retailer to have them on their shelves ahead of the Labor Day weekend.