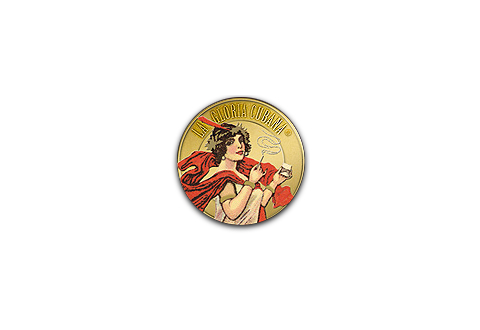 The next chapters of the La Gloria Cubana Rival Twins line, Chapter One and Chapter Two, are set to arrive in stores. Last year, when the company released the first Rival Twin, it made it clear there would be a follow-up.

“The idea is that Lady La Gloria has a twin who was born a minute later; she is a little more feisty, hence the name Rival Twin,” said Michael Giannini of La Gloria Cubana. He indicated that this is only the beginning of the story, saying that “the sisters are immersed in a blending duel; the story will continue next year, in a bigger way, as this is Chapter 1 in the series.”

Both are priced at $9.50 per cigar. Unlike the original release, which featured the two cigars packed in a box with two lids, the new releases are divided into two separate 10-count boxes. There are expected to be 1,500 boxes made of each size.

Chapter One has become a common name in the cigar business. Miami Cigar & Co. and La Flor Dominicana both use the name.