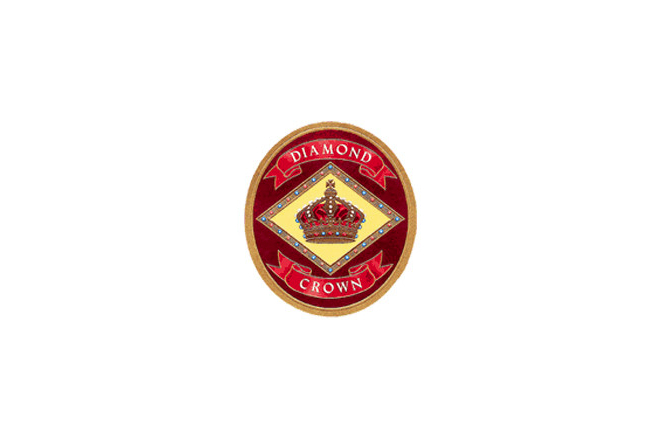 Next year J.C. Newman celebrates its 125th anniversary, and as is the case for many companies, a major anniversary is a cause for a new cigar.

Drew Newman, the company’s general counsel, shared a picture of the upcoming Diamond Crown Signature Series. Newman declined to provide any more details, other than reiterating the cigar would not debut until next year.

All of the Diamond Crown cigars are produced by Arturo Fuente in the Dominican Republic.

In addition to new cigars, J.C. Newman is currently renovating its El Reloj factory in Tampa, Fla. as part of the anniversary celebration. The company plans to expand the historic Ybor City factory to create a destination for more cigar tourism.