Towards the end of the year Holly had a few more details hammered down, including the first store that was going to be receiving the line, Casa de Montecristo in Countryside, Ill., which ended up happening on April 28, 2016. Earlier this week, Miami Cigar & Co. shipped the first three sizes to the rest of the Ivy accounts, a select group of 100 retailers. 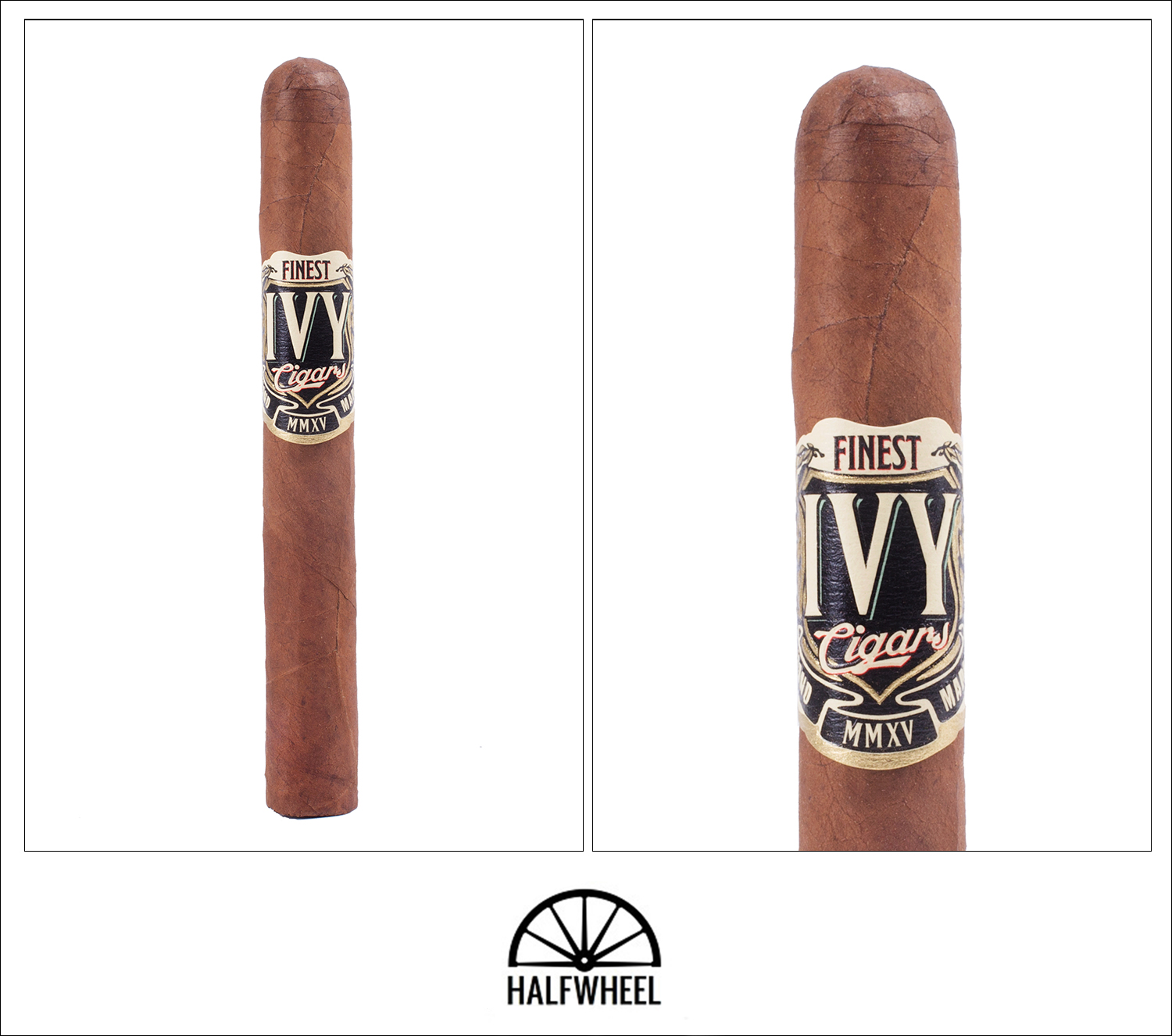 The Ivy has a nice medium brown wrapper to it, all fairly even in coloring, and though it’s a bit bumpy with a couple of veins, it’s still soft and slightly oily. There is some give to the cigar, perhaps more than I would prefer to see but certainly not too much. Grains, earth, leather and some light sweet hay make up the aroma coming off the wrapper, while the cold draw is quite different, with rich sweet fruits or raisins and prunes up front, followed by some spicy pepper on the tongue and a sprinkle of cocoa.

Starting into the first third, there is a huge spice note up front, followed by some hazelnut, a touch of cocoa and some light pepper in the background. The burn isn’t the most even starting out, but I’m hoping it evens itself up after a bit. The ash is not what I would call dense, but it isn’t flaking off everywhere either, so that combined with it holding on to around three quarters of an inch is nice. Spice has continued to grow, becoming pleasingly dominant, with just touches of hazelnut, cocoa and pepper dancing around behind it. 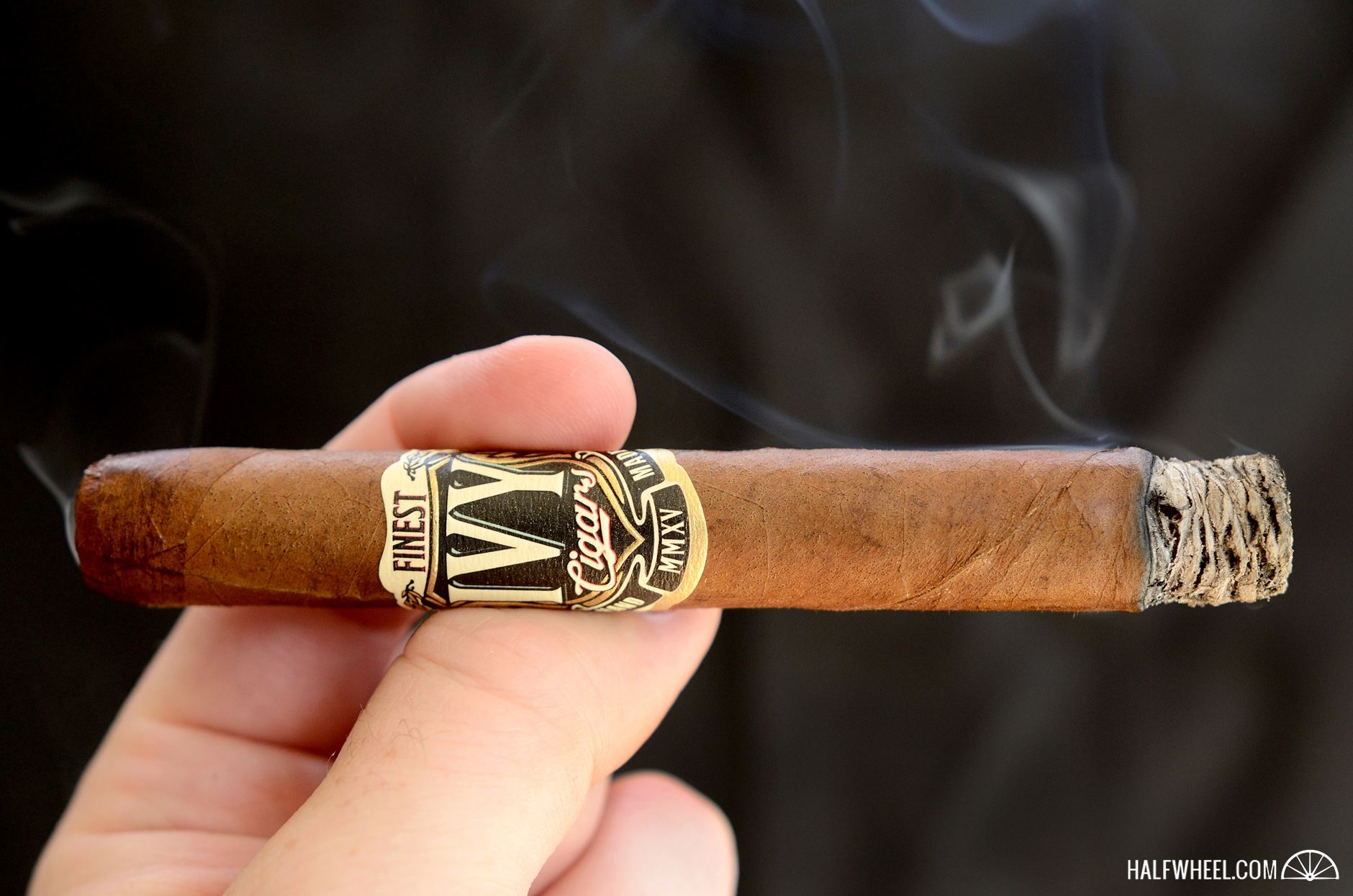 Moving into the second third, the spice note has started to dwindle, while the pepper has started to grow. The hazelnut, cocoa and bit of grassiness that has shown up are still in the middle of the pack, more as complimentary notes than anything else. The burn never really evened itself up and finally does need a touch up, where one quarter of the wrapper was lagging behind the rest of the burn line. The draw has been great, right in the middle of ideal, with plenty of smoke production, letting the rich aroma fill the air around me. The strength of the cigar is starting to be noticeable, which has seemed to coincide with the rise of the pepper note which is now firmly up front. The spice, while still there, has taken a back seat to the pepper. Cocoa has gotten stronger as well, while the hazelnut and grassiness are still trailing behind. 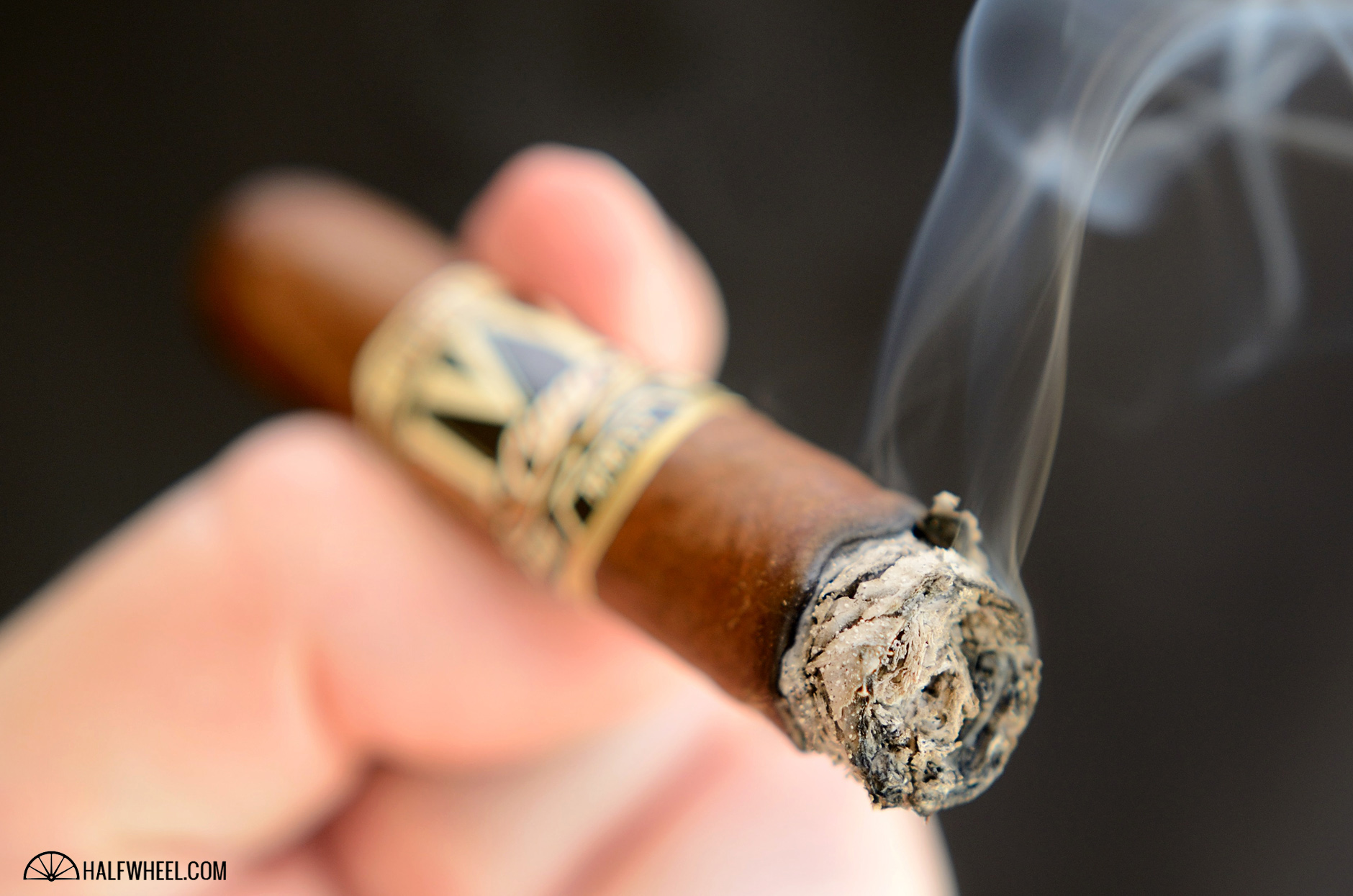 The final third sees the spice starting to grow again, though not at the expense of the pepper, with both notes becoming the lead of the profile. Cocoa is still strong in the middle, with the hazelnuts and grass never really getting any stronger. While the burn never really evening itself up, the good news is no more touch ups have been needed so far, with just a mild waviness to the burn line. Smoking the Ivy down to the last inch until it’s burning my fingers, it never gets harsh or hot, finishing up smoothly. 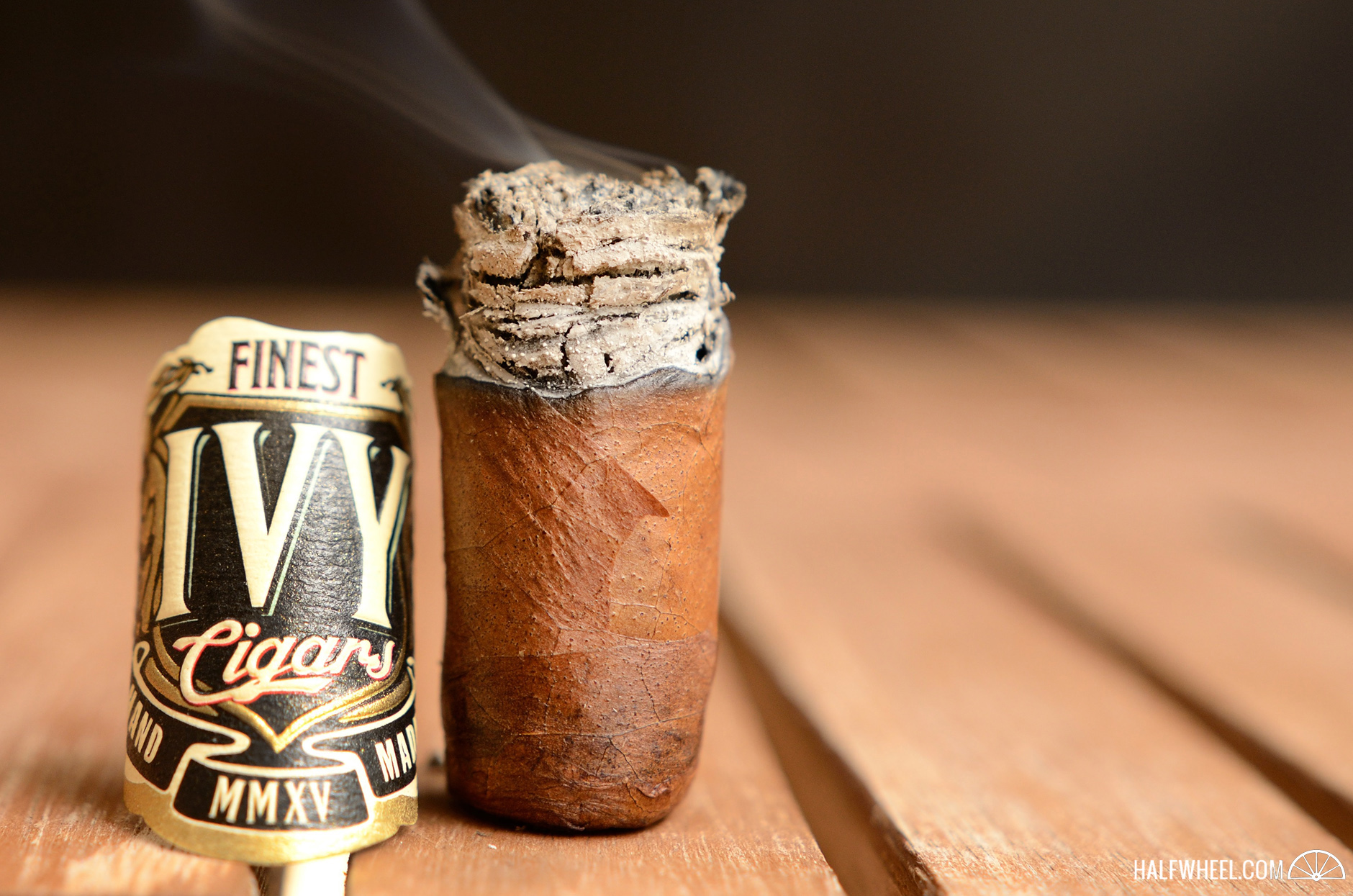 From the very beginning of the Ivy Lamont, the big spice notes pulled me in and left me wanting more. While the profile shifted to a more pepper-centric taste in the middle, the spice never really disappeared completely. The rest of the profile complemented the main spice and pepper notes well, rounding it out to something that was quite enjoyable. The construction wasn’t as spot on as I would have liked, but in the end it really wasn’t much of a detriment on the cigar and certainly wouldn’t dissuade me from smoking it again. If you happen to live near one of the retailers that will be getting these in, I can easily recommend picking up the Lamont to try yourself.