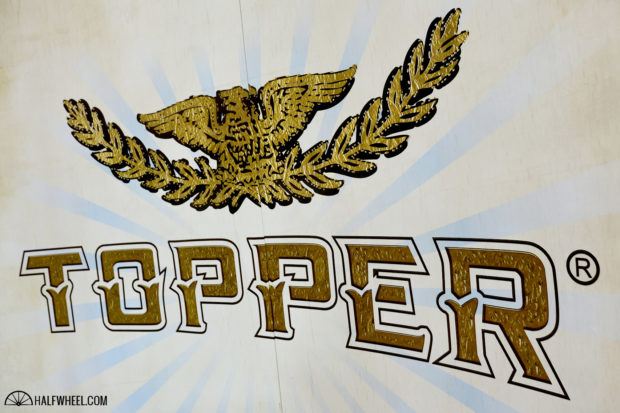 Topper Cigar Company rolled out one of the smaller booths on the floor, but they were right up on the front row, just to the left of the entrance, which helped garner them a good bit of foot traffic and extra sets of eyeballs checking out the company’s cigars. Making a mix of machine and hand-made cigars, Topper Cigars has generally gone with more reasonably priced products instead of the higher end of the premium cigar market. This changed with their latest release. 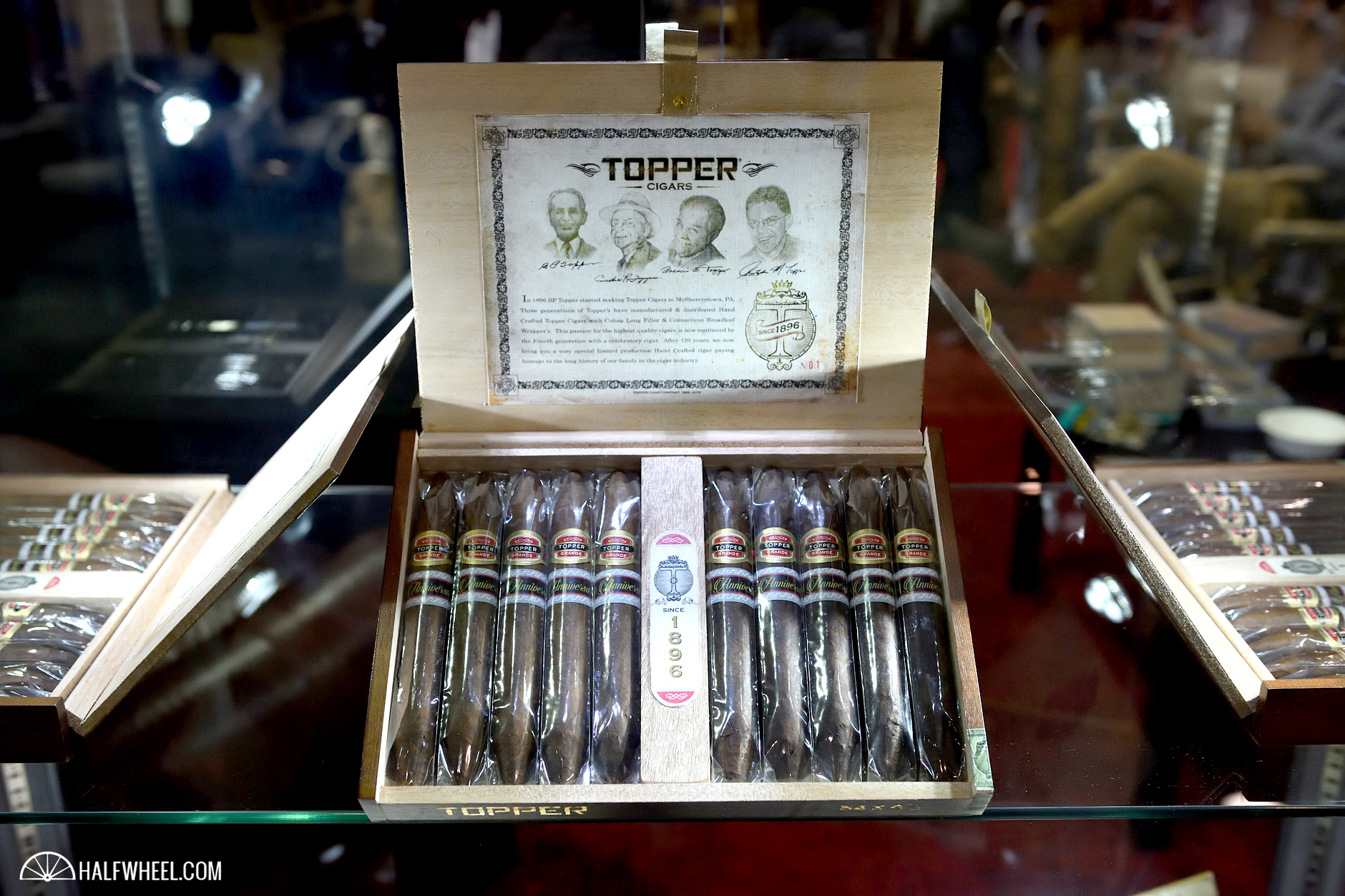 For the company’s 120th Anniversary, they decided to release a special cigar. Going somewhat out of their lineup, they released a special size cigar that comes in two blends – five of each that will all come in the same box together. One interesting thing that Chris Topper told us about the cigar is that he found the primary band in their warehouse, dating back to about 60 years ago. So while the tobacco might be new, in addition to the secondary band which was only a mockup – we’re getting a little piece of history with each cigar.