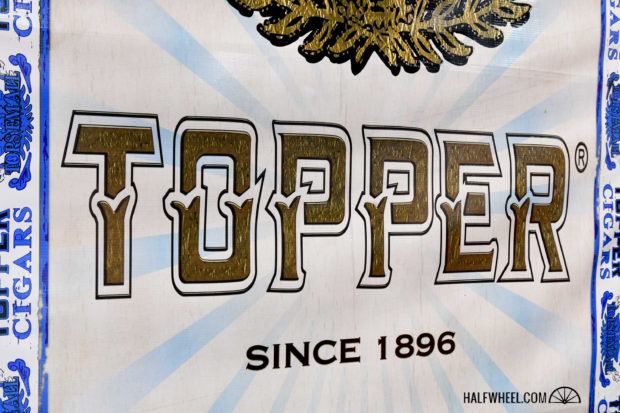 Topper Cigar Company doesn’t have any new blends this year, but a line extension and new packaging are on the radar. 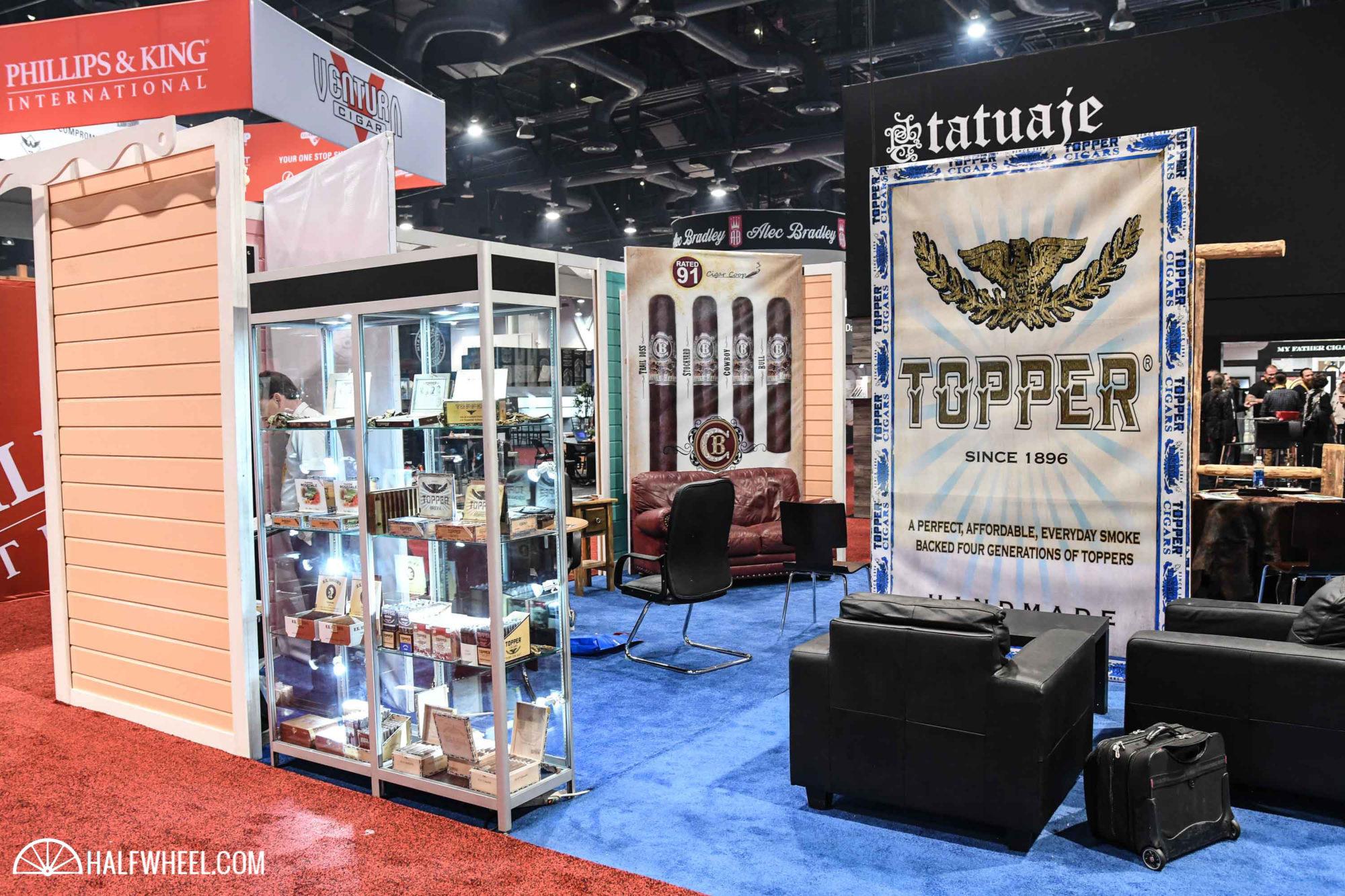 A family owned company that has been around for well over a century, the Topper Cigar Company is humble in its presentation, but you can tell when Chris Topper talks he is proud and passionate about its heritage and products. 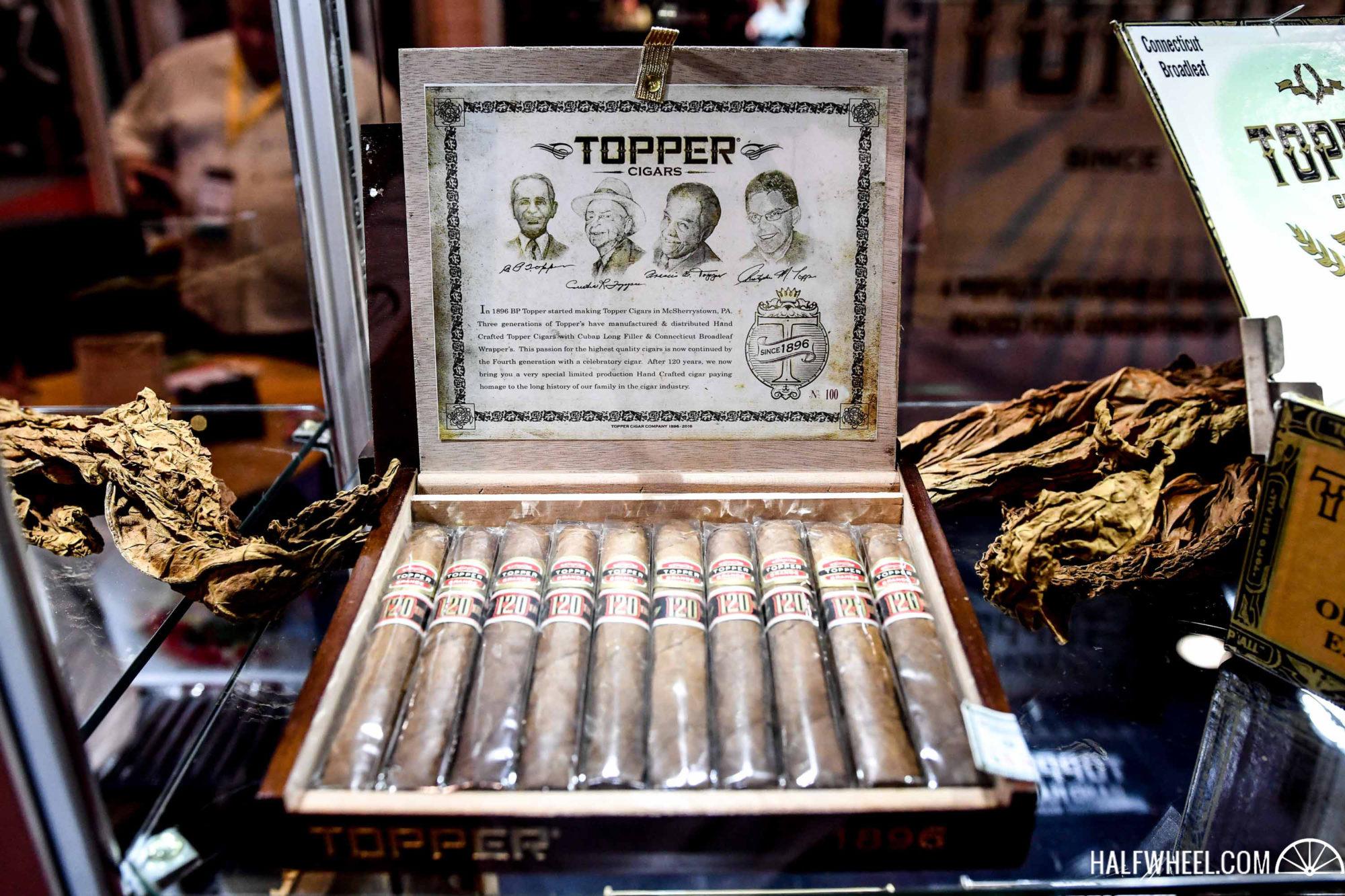 Topper Cigar Company 120th Anniversary
Introduced last year, the 120th Anniversary is a celebration of that heritage. The blends have stayed the same — there’s still a broadleaf and habano version — but two additional sizes are now available in a wide release. 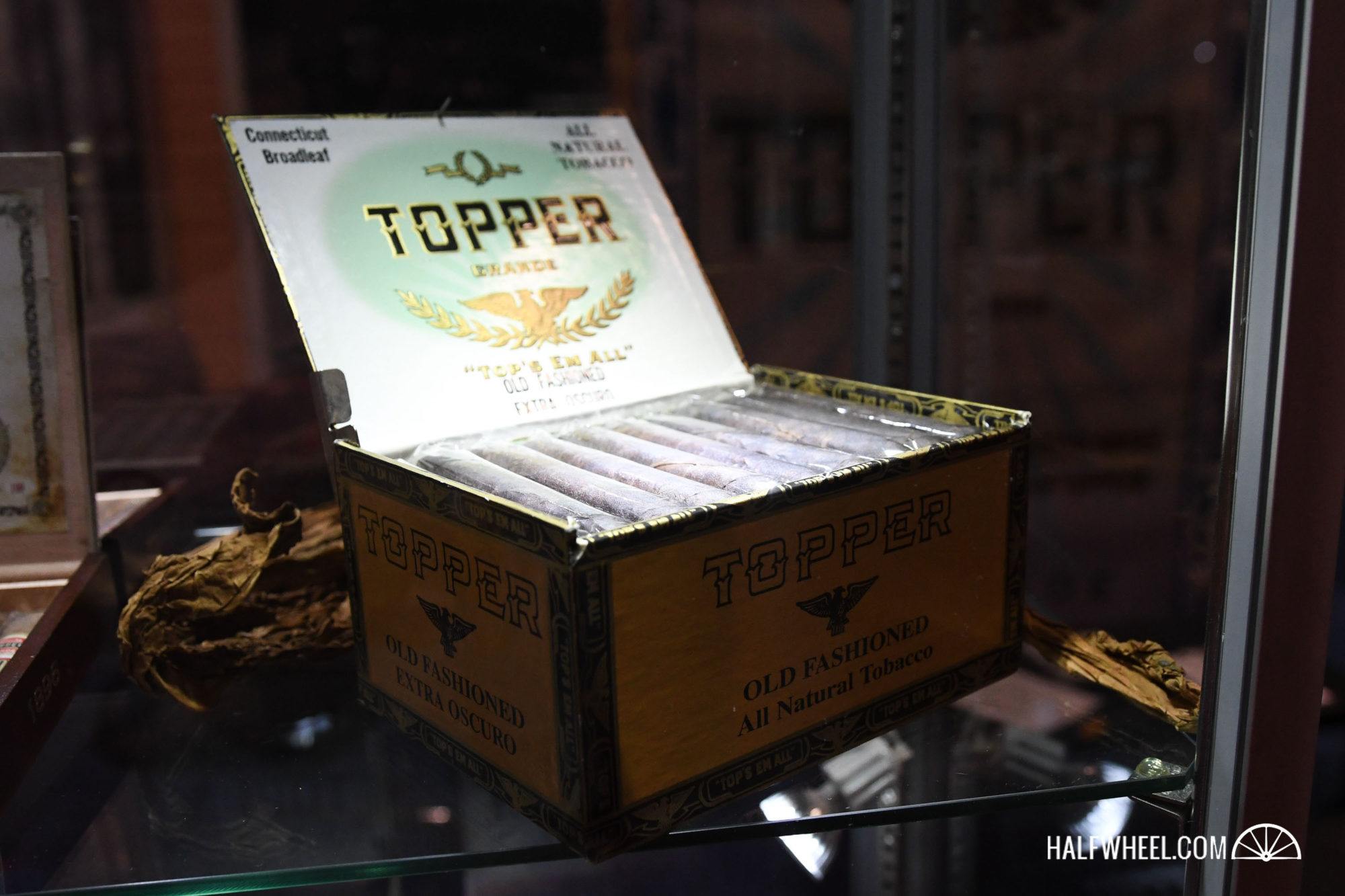