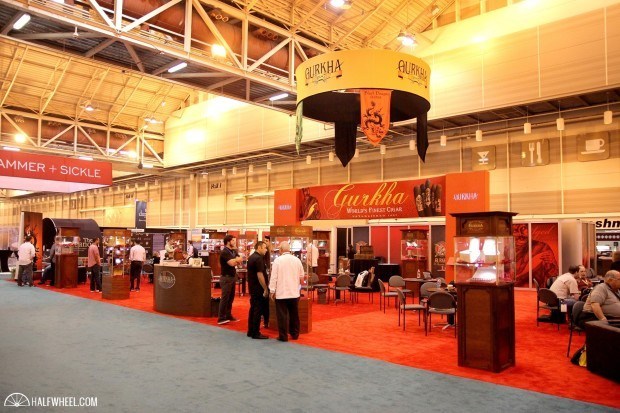 You’ve heard about the Gurkha Maharaja, and the incredibly glossy box was on display at the IPCPR Convention & Trade Show, though I didn’t see the actual cigar that has an MSRP of $2,000 per stick and is by all accounts the most expensive in the world. 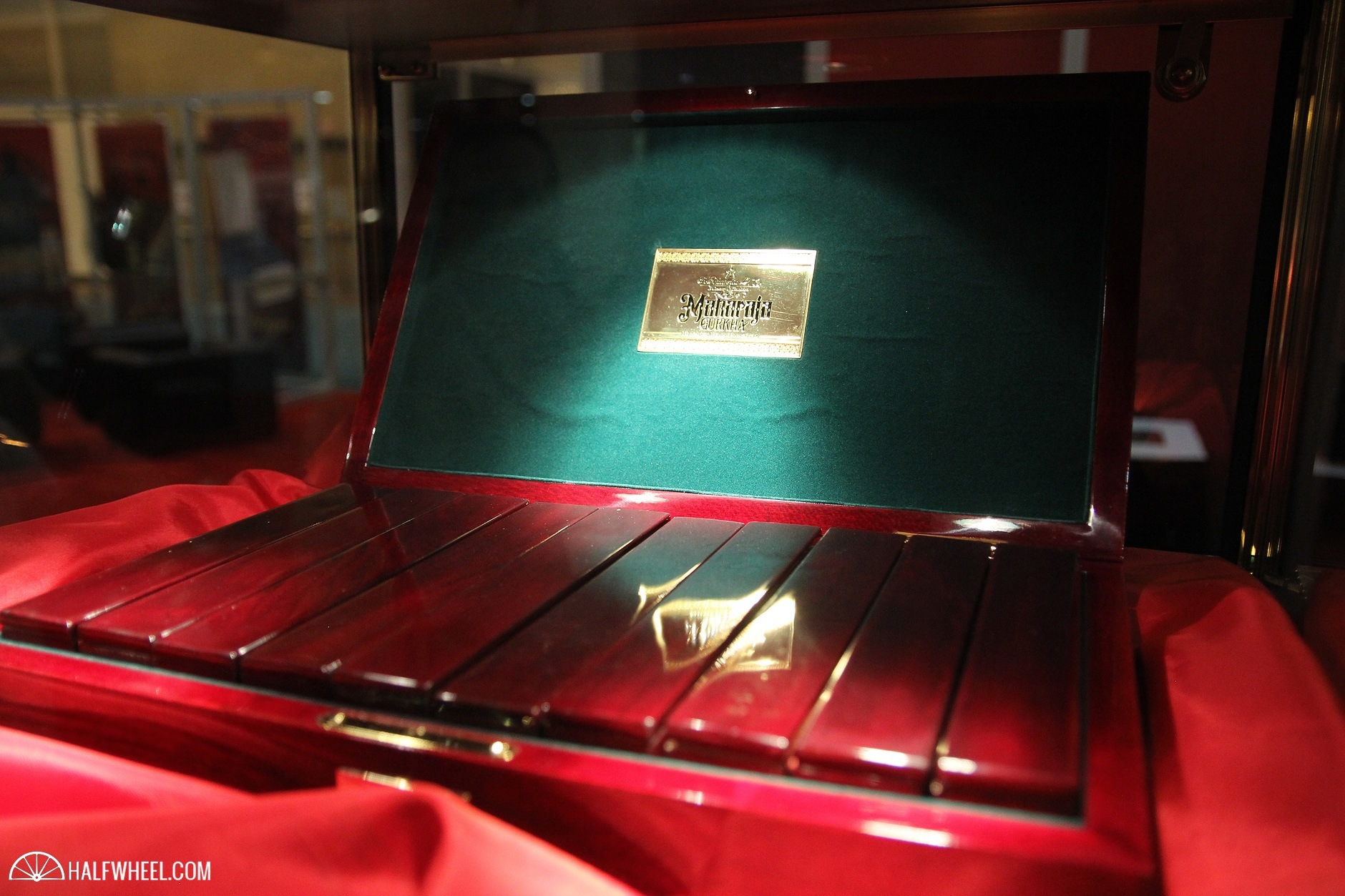 But one box was sold and the company says there were several more retailers showing interest in it.

For those of more modest budgets, Gurkha rolled out a number of new lines at the show.

East India Co. The Classic Cigar Havana Blend Lancero
On the limited edition side, The Classic Cigar: Havana Blend is a box-pressed 7 x 42 lancero that uses a Mexican San Andrés wrapper over proprietary and undisclosed binder and filler. It comes in boxes of 20 with an MSRP of $8 per cigar and $160 per box. 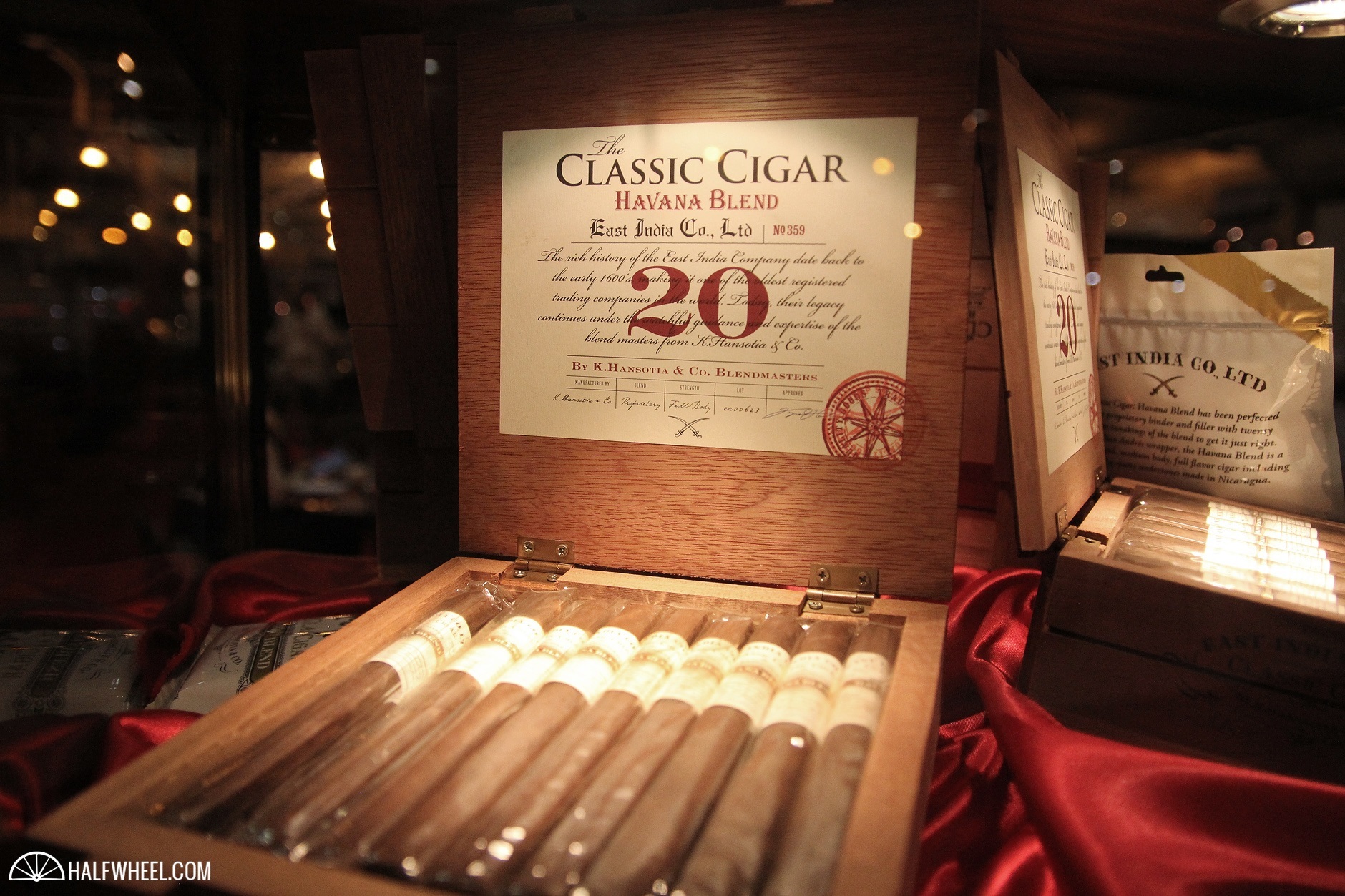 It’s described as being medium bodied and full flavored with an earthy, nutty profile. 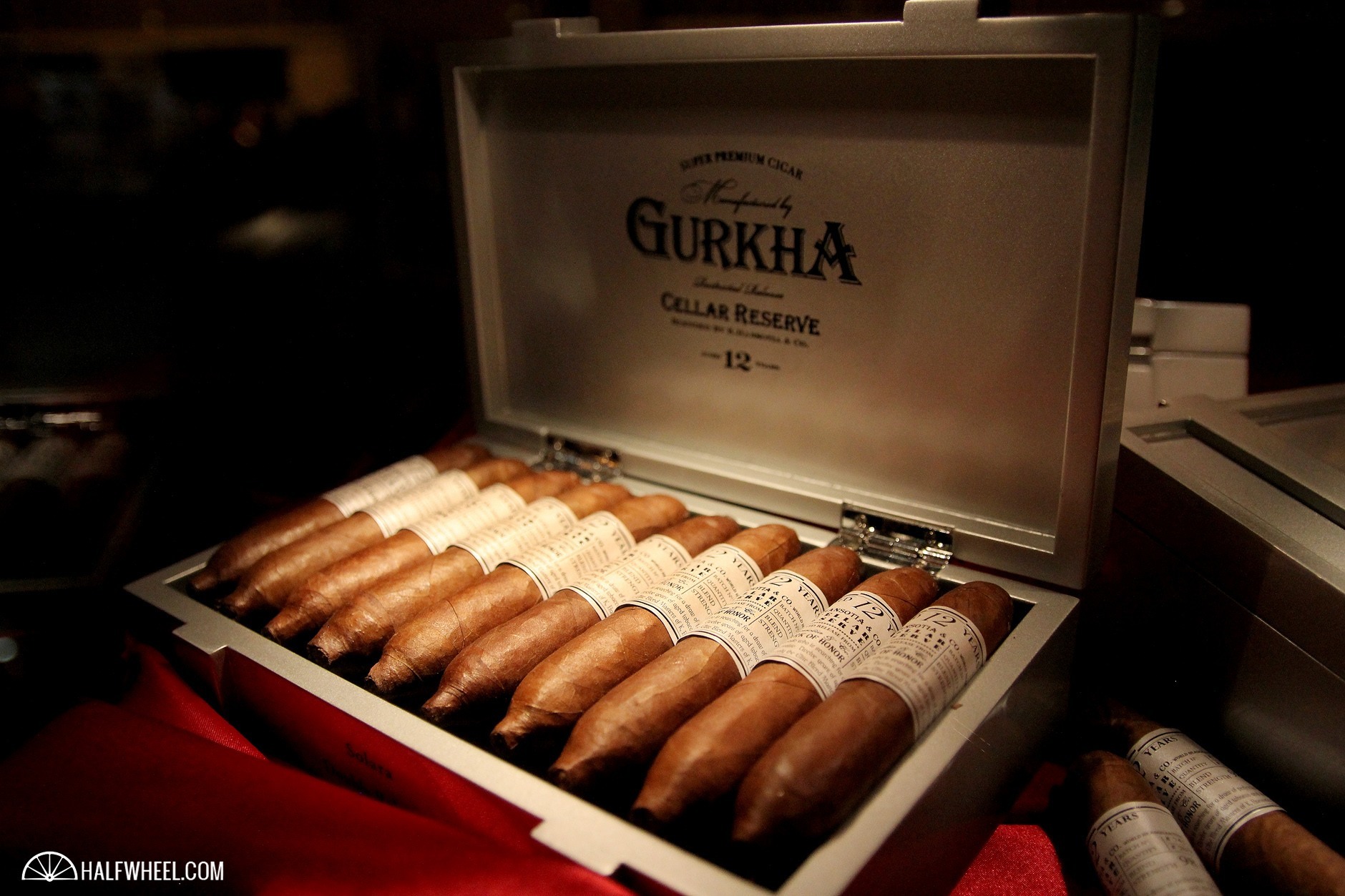 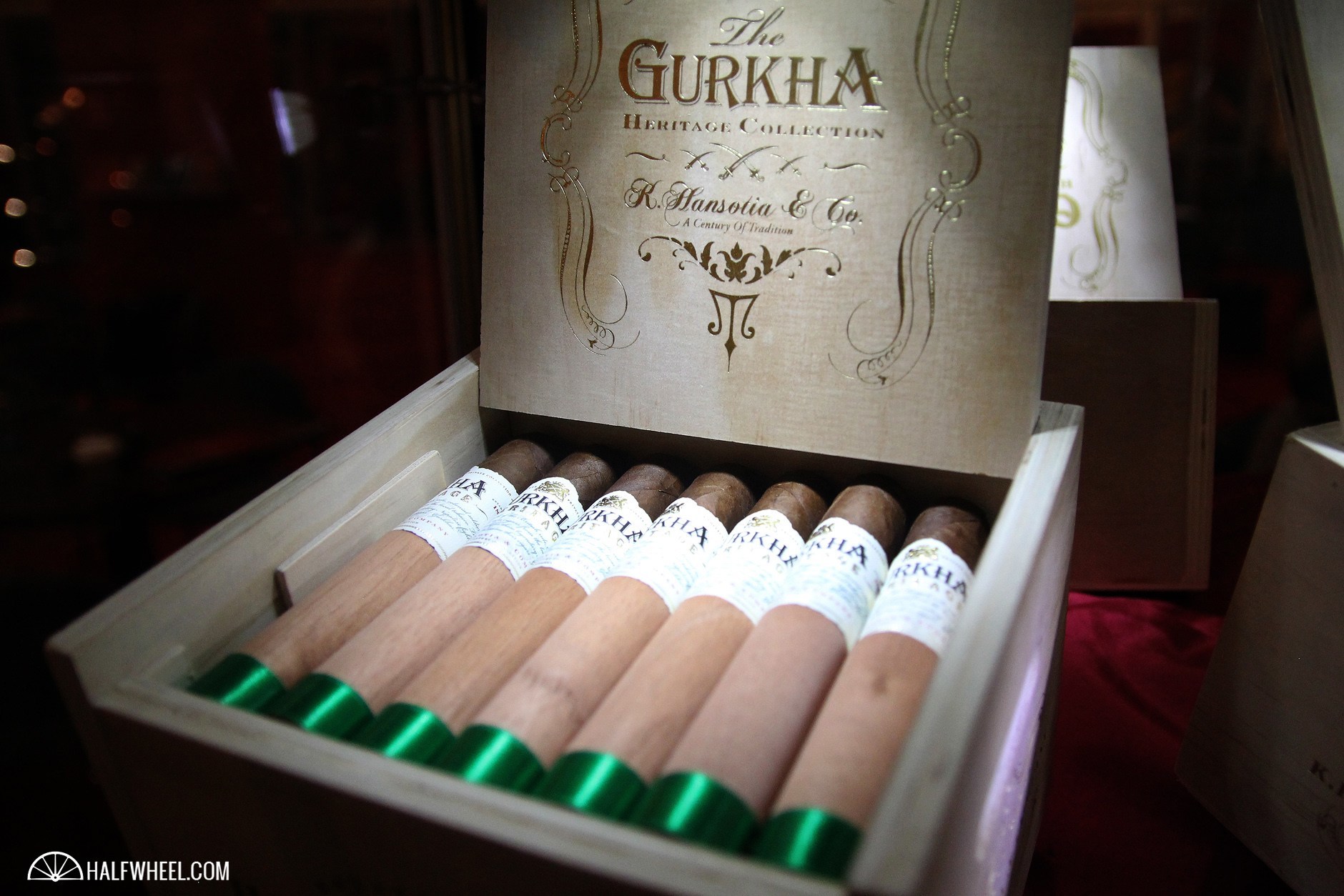 Gurkha Heritage
The Gurkha Heritage is a medium-to-full bodied blend, with an Ecuadorian habano rosado wrapper, Nicaraguan binder and a mix of Dominican piloto cubano, Pennsylvanian and Nicaraguan fillers. 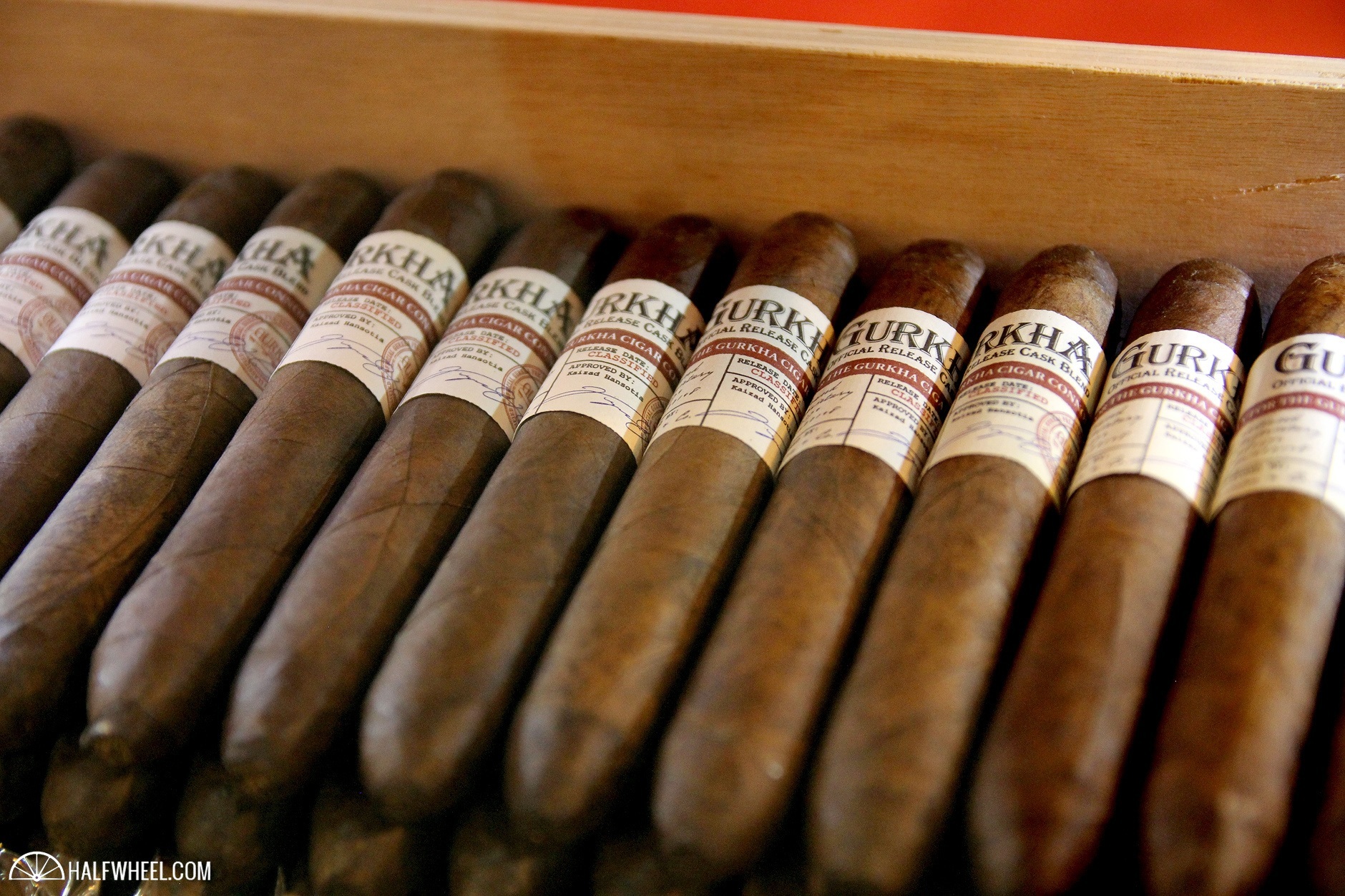 Gurkha Cask Blend
The Gurkha Cask Blend is Dominican made but the company isn’t disclosing anything about the blend, other than to call it medium-bodied with sweet spice and rich cedar flavors. 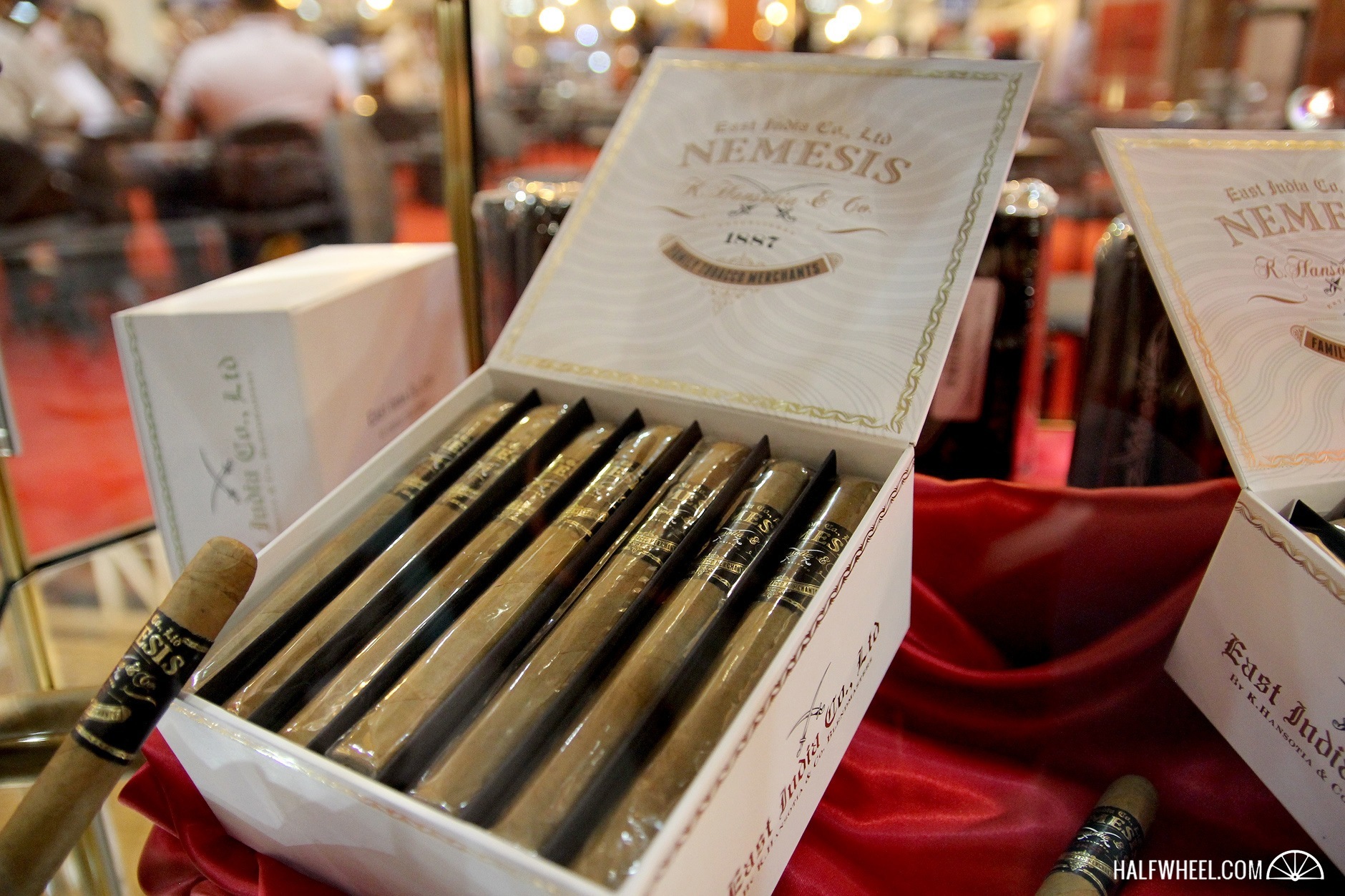 East India Co. Nemesis
Under the East India Co. Ltd. banner is the Nemesis, a mild cigar that uses an Ecuadorian Connecticut wrapper, Dominican binder and fillers from the Dominican Republic and Nicaragua. 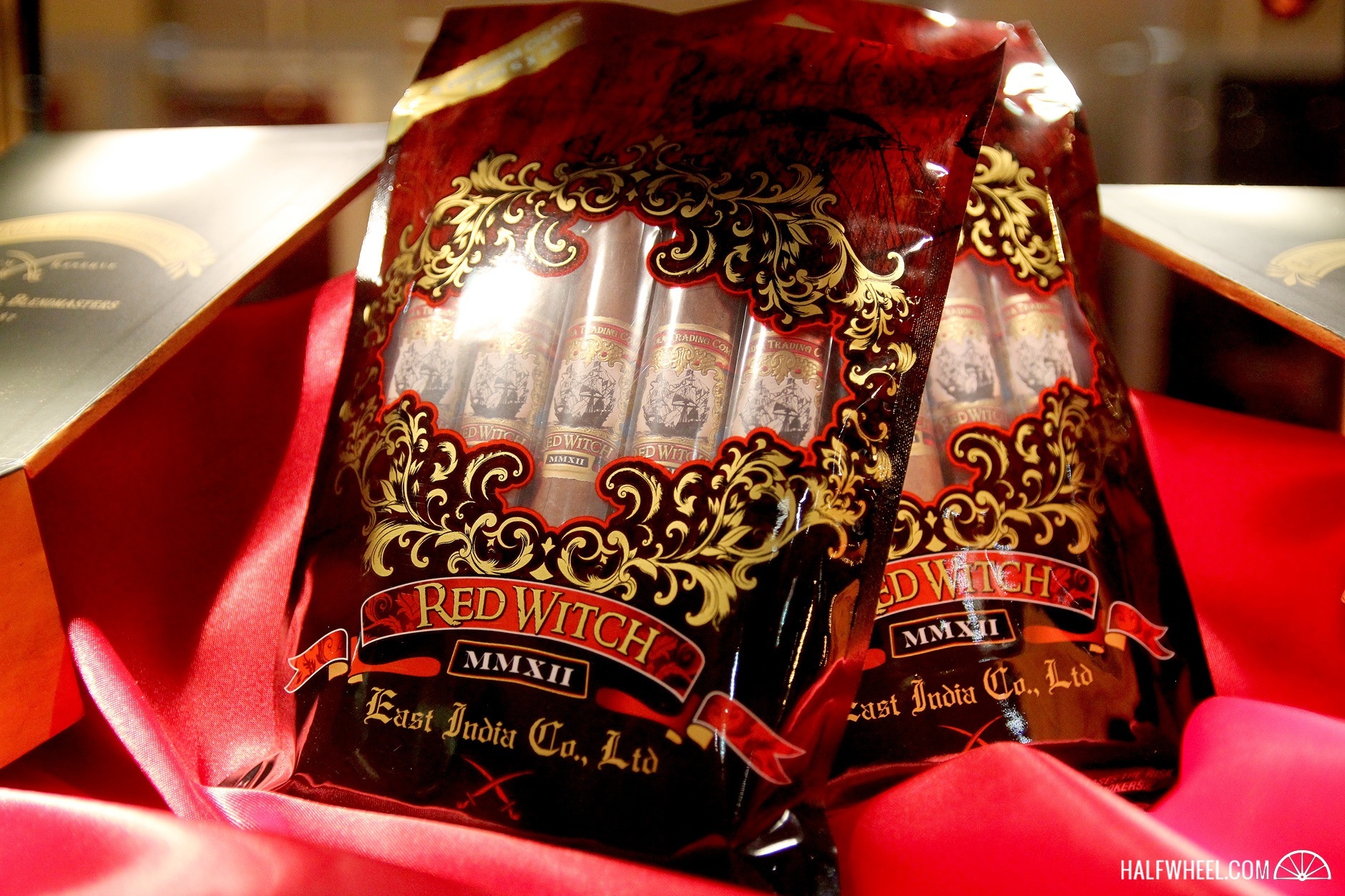