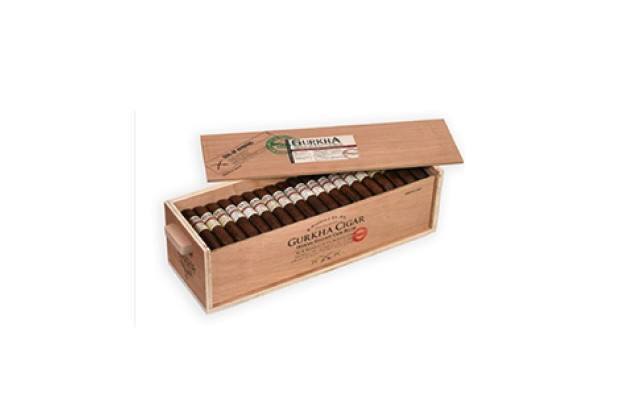 If you missed the days when you could buy cigars in 200-count cabinets, Gurkha can now fulfill your wish.

Next week, the company will introduce Cask Blend, a two-size line of proprietary tobaccos that comes in gigantic 200-count cabinets. While Gurkha isn’t disclosing the blend, it is saying that the cigars are being made at Tabacalera Las Lavas S.R.L in the Dominican Republic and describes them as “medium bodied.”

The cigars will debut at the IPCPR Convention & Trade Show which begins July 17 in New Orleans, La.