Things seem to be changing at Gurkha, and the IPCPR show was a sign of that. The glitz that one comes to expect, just wasn’t there this year, instead there seemed to be a focus on cigars, and cigars that sell. Instead of the Gurkha Raja, a cigar expected to sell in silver boxes at $50,000, Gurkha brought more products for B&Ms and extensions and tweaks to lines that have done well. 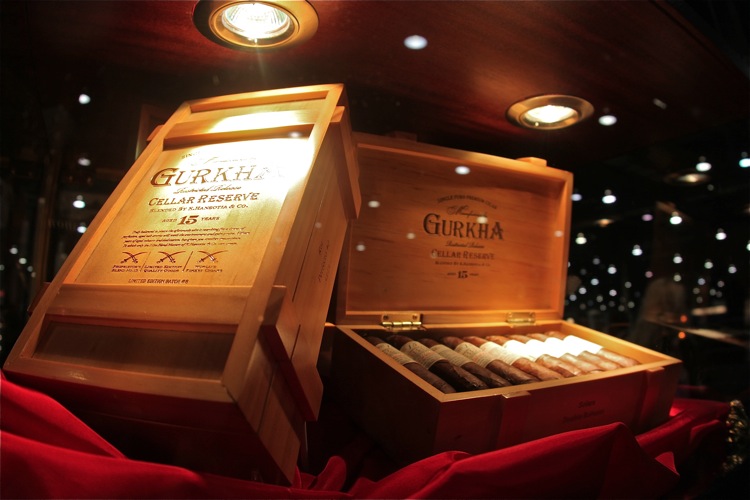 Cellar Reserve
Add it to the list of wine-marketed cigars (Perdomo Lot 23, Camacho Coyolar, Tatuaje La Vérité, Viaje Late Harvest…) Look for the next issue of The Cigar Network magazine, yours truly pens a piece on wine and cigars. Royal Challenge
It’s an Ecuadorian Connecticut release for the B&Ms, sound familiar? It will be interesting to see how this does against the flood of other Connecticuts released at the show. More info in the pre-IPCPR Gurkha post.

Seduction
I was told this was actually released last year, but it seemed to be a feature release this year. Special Ops
I’m a bit shocked, but according to a few retailers I’ve talked to, the Special Ops humidor does quite well. I guess the impulse buy of: cigars, Pelican case and knife is too much. There’s a new color for the case, but the cigars are the same. It appears that site sponsor Atlantic Cigar has them in stock already. Wicked Indie
Gurkha has always made a point of competing with Rocky Patel. I don’t really have much of an explanation for it, but Wicked Indie is perhaps their boldest attempt yet. The cigar is made to compete directly with Rocky’s successful Edge. Marketing campaign? The tagline reads, “Are you Indie enough to rise above the edge?” 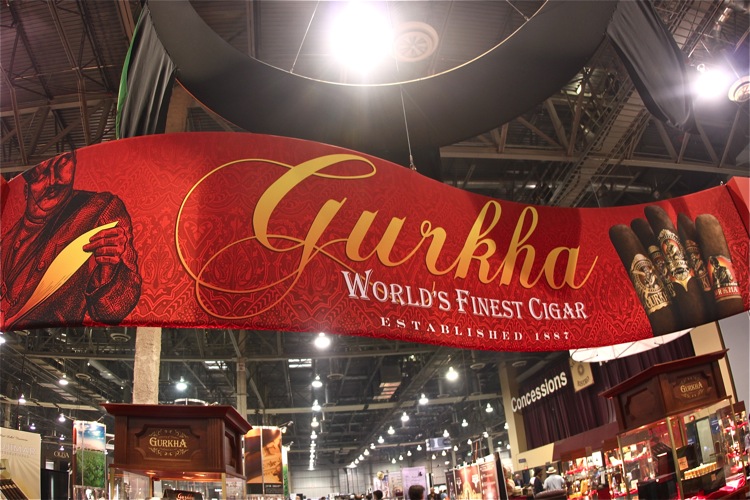 With new CEO Gary Hyams and a recent recommitment to both lower price points and B&Ms, it’s going to be interesting to see where Gukrha goes. — el niño diablo.