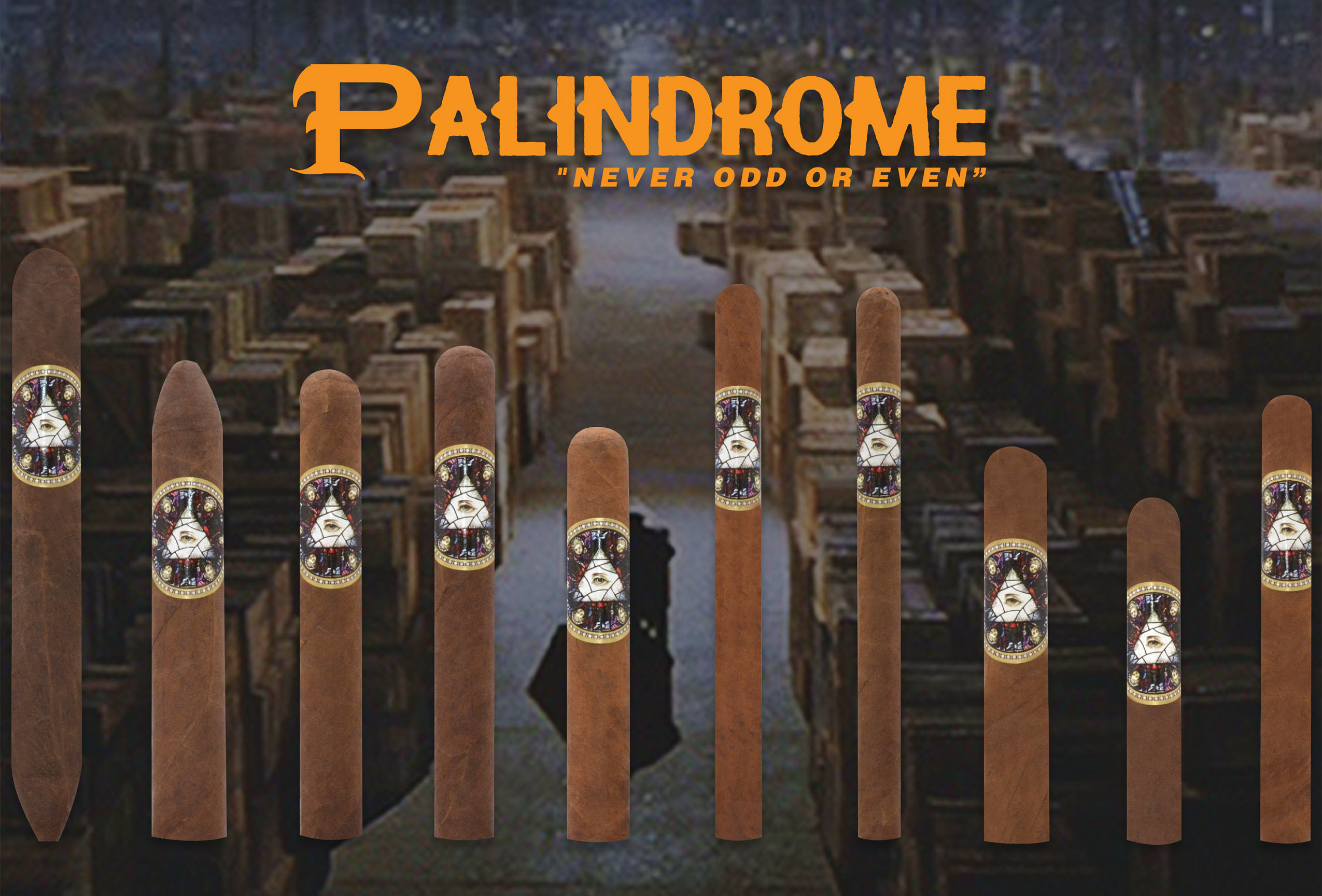 After releasing The Black Bag Job in the middle of May 2020, Indianhead Cigars is digging deeper into the vaults at Tabacalera Palma for Palindrome, an extremely limited release of cigars that have been resting in the aging rooms of the Dominican factory.

It’s a total of 10 cigars spanning a range of sizes, though the company isn’t disclosing any of the blends. Only the sizes, pricing and release quantities are being announced: 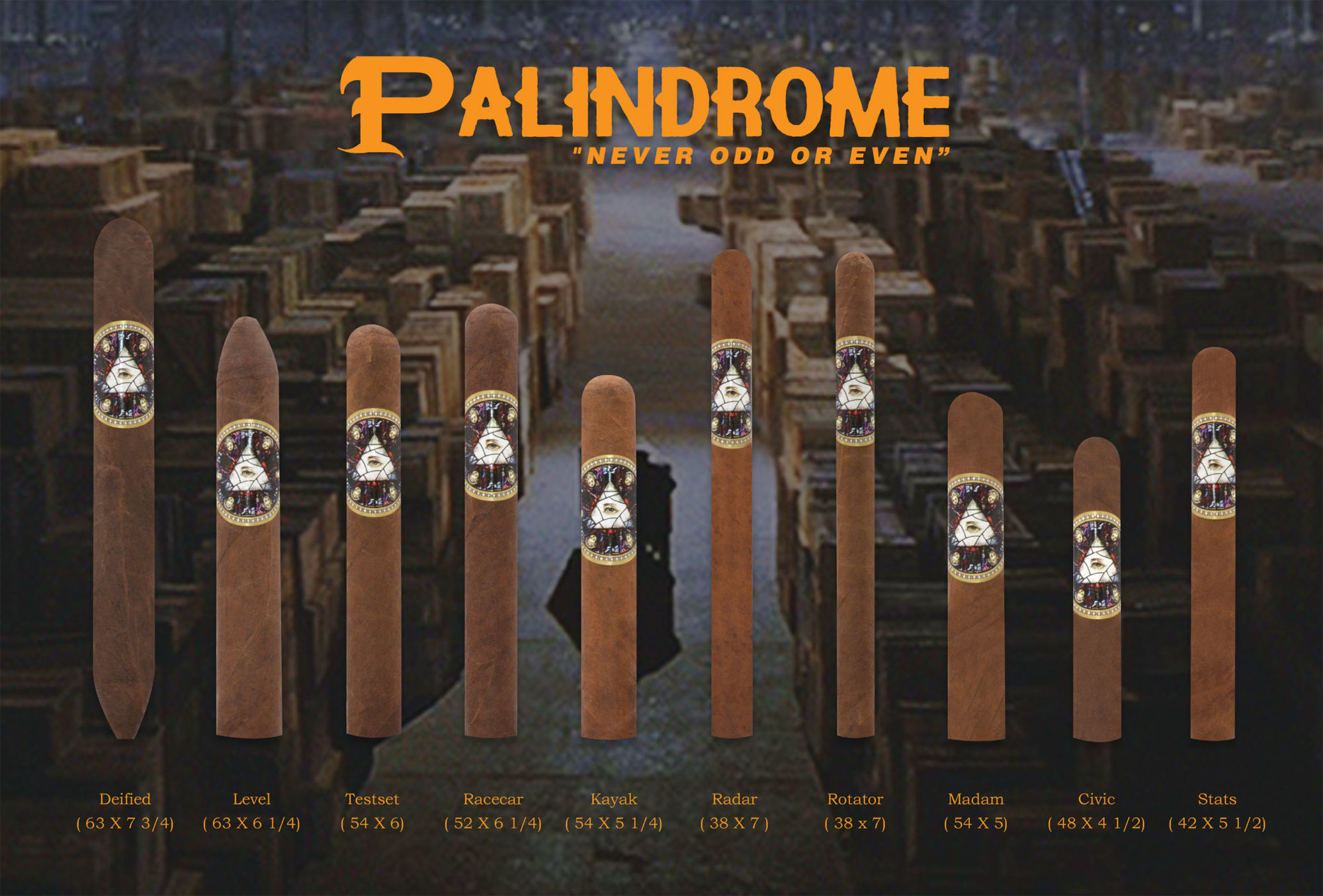 As would fit with the project, all of the vitolas have names that are palindromes, meaning they read the same forwards and backwards.

The company calls Palindrome a series of cigars that has emerged “from discovering small quantities of test projects within the aging rooms of Tabacalera Palma,” adding that some of them come from Jochy Blanco’s desire to test the ultimate potential tobacco can achieve. “As a result, Jochy has delved extensively into test projects, the intention of which were to discover the secrets of tobacco which are still unknown,” the company said in a press release.

“Many test projects were designed to explore the various effects of aging cigars,” the company wrote. “During this unprecedented time, several people working within Tabacalera Palma were able to explore the depth of Jochy’s aging rooms. Over time a theme for several of these tests developed, and we decided it was necessary to construct a brand around them. We thought we had found all cigars that fit the brand, but each day we found new vitolas, sometimes with only as many as 50 cigars in the production. As special as each is, it seems like a crime to not share with others.”

The company said that retailers could have the opportunity to get every Palindrome cigar, though the smaller releases will be limited to one pack per retailer.

Palindrome will begin shipping on June 15.

An earlier version of this article misspelled the vitola name Rotator as Rotador. We regret the error.