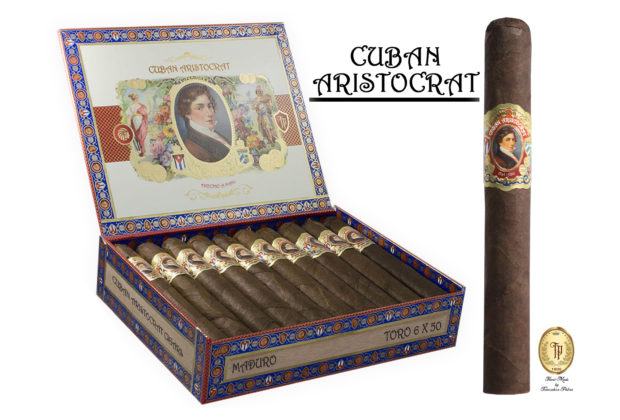 One of those brands, Cuban Aristocrat, is getting a makeover according to Fabian Barrantes, director of marketing and sales for IndianHead Cigars. He told halfwheel that the update is the result of his new design and the help of Vrijdag Premium Printing, a project “to remake this amazing brand and bring it back from its traditional history and authentic look of what the true Aristocrat had back in the 1400s.” 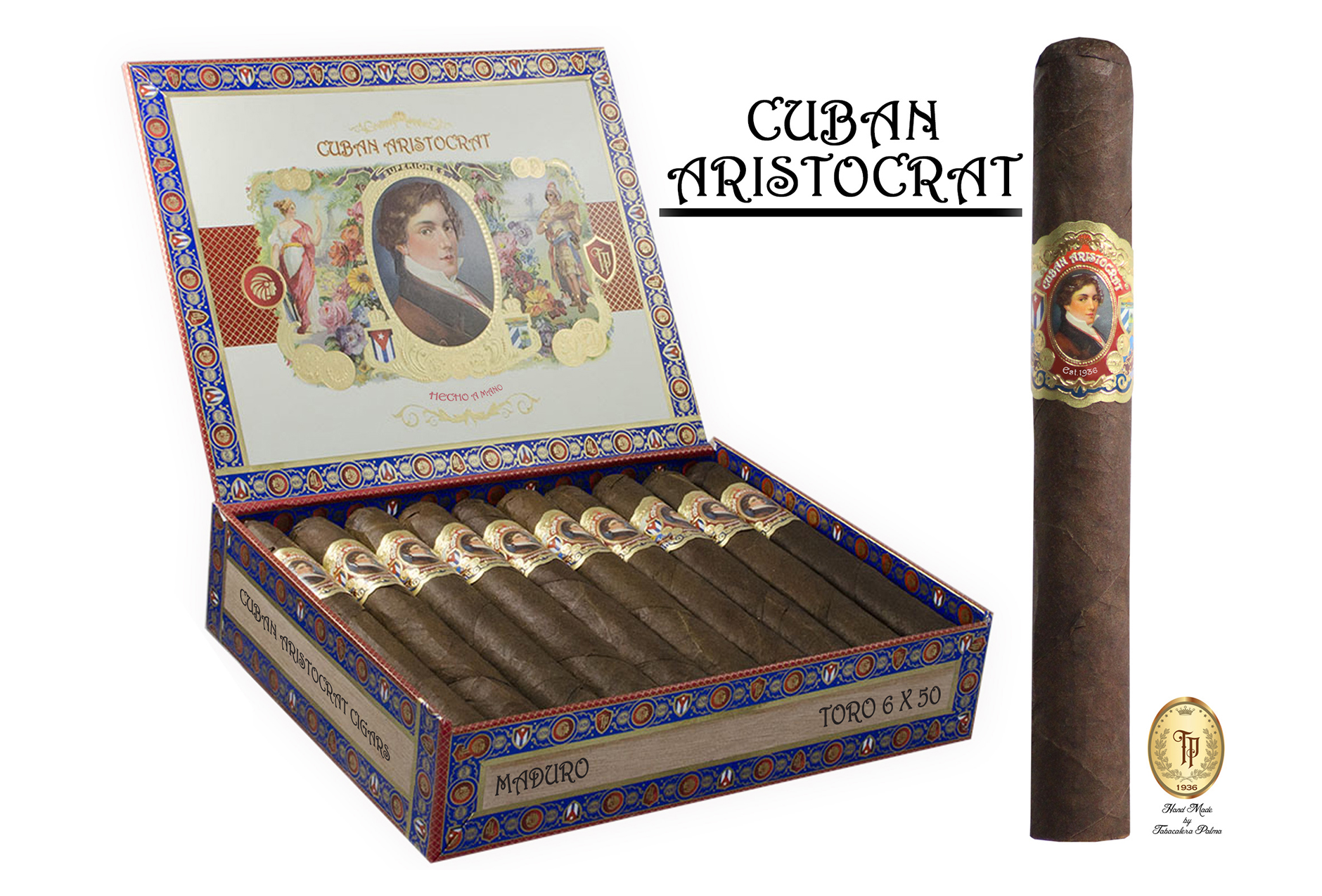 The line debuted in 2007, and Barrantes called the original blend “a hit for the past 10 years for IndianHead Cigars and will continue to expand with our consumers as we focus on making sure our products have the best quality of tobacco and packaging.”

Cuban Aristocrat originally came in bundles with three wrapper variations, but the new look will move the cigars to boxes, which Barrantes said is the special look the brand deserves and true cigar aficionados will cherish.

The three wrapper variations all share a Dominican binder and fillers from Nicaragua and the Dominican Republic. On top sits either an Ecuadorian Connecticut, Ecuadorian habano or Mexican San Andrés Maduro leaf.

All of the sizes and wrapper options come in 20-count boxes.

The company says it will be a regular production line with shipping beginning on Aug. 1.