While the first project under Jochy Blanco’s recently acquired Indianhead brand was expected to be on its way to retailers by now, it looks like La Galera won’t begin arriving until after the first of the year.

A company spokesperson told halfwheel today that paperwork issues have slowed the process of getting the cigars into the U.S. down, and they are now forecasting that the first batch of cigars will be on store shelves in mid-January.

La Galera is being released in two versions, one with an Ecuadorian habano wrapper and the other with an Ecuadorian Connecticut leaf. Both use a Dominican corojo binder with a filler blend of Dominican piloto cubano, criollo ’98 and pelo de oro, with everything but the wrapper grown by Blanco. The cigars are being made at Blanco’s Tabacalera Palma factory in the Dominican Republic as well.

Interestingly, the packaging is slightly different for the two versions, as a company representative said that boxes of the habano version will hold 21 sticks, while boxes of the Connecticut will have 20. 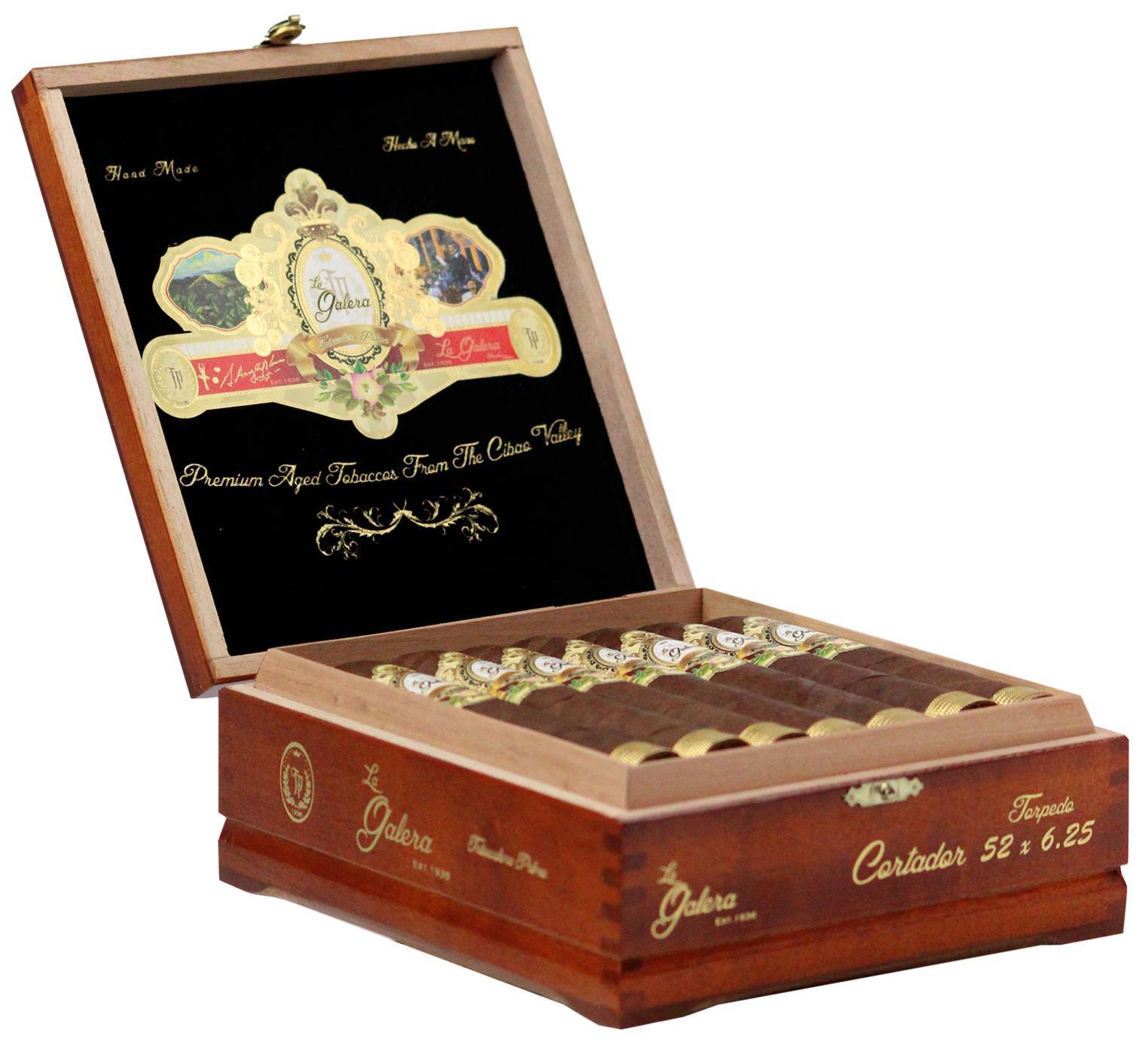 La Galera is the first new line that Blanco is releasing under the Indianhead Distributors brand, which he acquired in late October from Bill Bock and is known for its value-based offerings, including Plasencia Organica, Cuban Twist, Dannemann’s and Dynamite.

Dear All, This is what represents what we constantly strive for in Tabacalera Palma. It’s hard work, passion, and dedication. We bring you LA GALERA. With love, Jochy Blanco