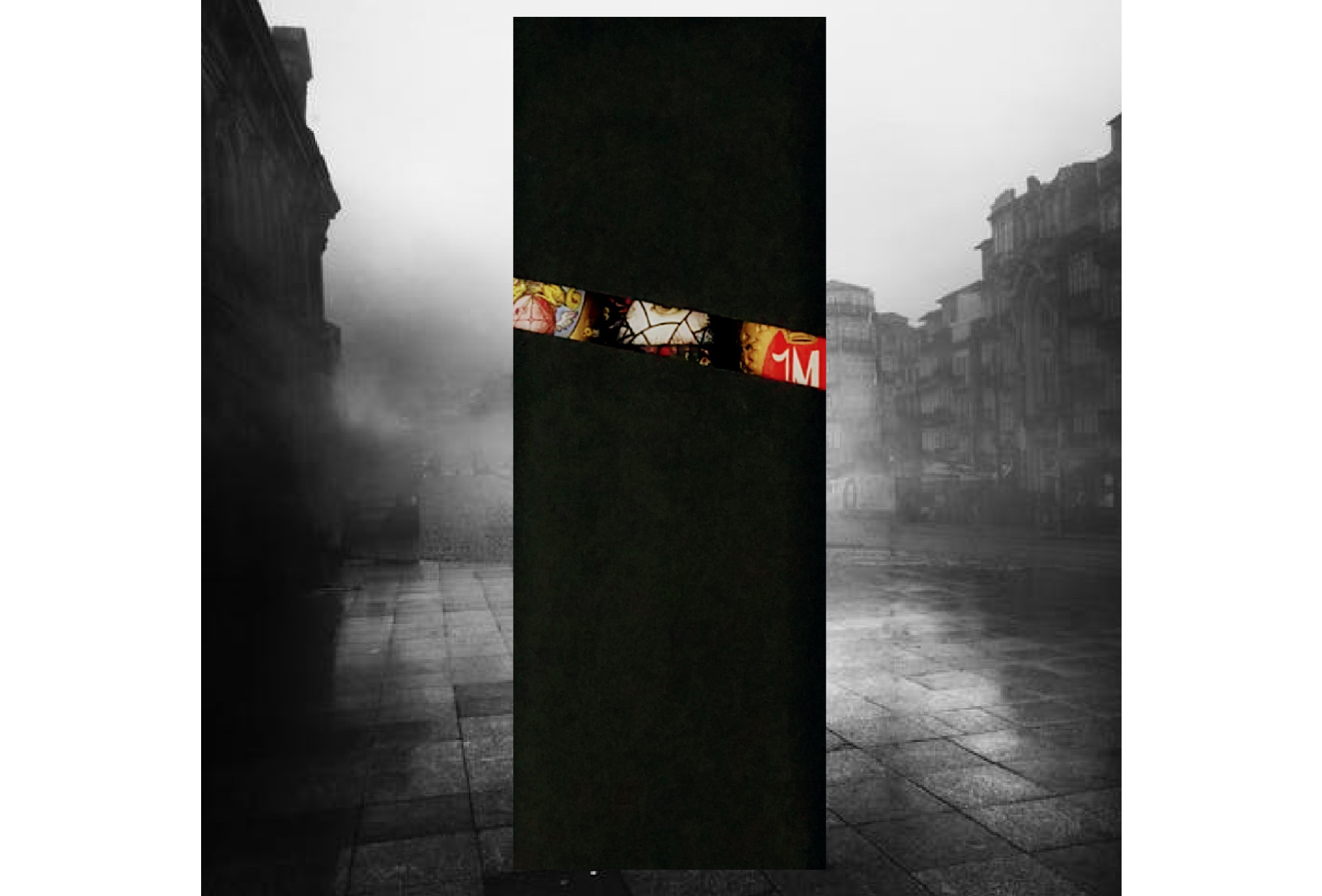 Indianhead Cigars and the La Galera brand are digging into the library of cigars at Tabacalera Palma for a new limited edition project called The Black Bag Job.

The program is centered around a sampler containing three vintage cigars from Jochy Blanco’s library of blends, none of which have been released previously. While specifics of the cigars aren’t being released at this point, Brad Barden, the midwestern sales representative for the company and the person spearheading the project, put the average age of the cigars at around six years. Additionally, the cigars will be banded, but not with bands seen on other projects from the company.

The program is designed to have 25 retailers participate, each receiving 50 of the samplers. That makes for a total run of just 1,250 samplers and thus 1,250 of each of the three cigars inside. Each Black Bag Job pack is priced at $20, before taxes.

“When the world seemed to stop, we were left with nothing but time,” Barden wrote in an email describing the project. “During this time, we were able to search all corners of our vintage library of cigars. We call it our library because walking through the rows and rows of cigars feels like the days of school, searching for that one book, or in our case that one cigar. The result of this are some unique finds that have transformed into something that we really enjoyed.”

In addition to the cigars, each person who purchases a sampler will receive an invite to a Zoom meeting hosted by the retailer and their Indianhead sales representative, during which the details of the cigars will be announced.

The cigars are scheduled to begin shipping on Monday.