The most valuable transaction involving a premium cigar company has been delayed due to the coronavirus COVID-19 pandemic.

Imperial Brands, plc—the British multinational tobacco company—has announced that the €1.225 billion ($1.429 billion) sale of its premium cigar division is now expected to be completed by Oct. 29, which the company says is “slightly delayed from the original timetable.” Imperial had originally said the sale would close in Q3.

The company did not say what the reason was for the delay, beyond “challenges caused by COVID,” but Imperial said the buyers have already made a non-refundable down payment of €91.7 million ($107 million) and have agreed to make another non-refundable payment of €85 million ($99.2 million) by Oct. 7. Those two payments would represent 14.4 percent of the total deal.

Imperial says it has also agreed to provide a six-month vendor loan worth up to €250 million ($291.6 million) to the buyers upon completion of the deal.

The deal was announced in April 2020. 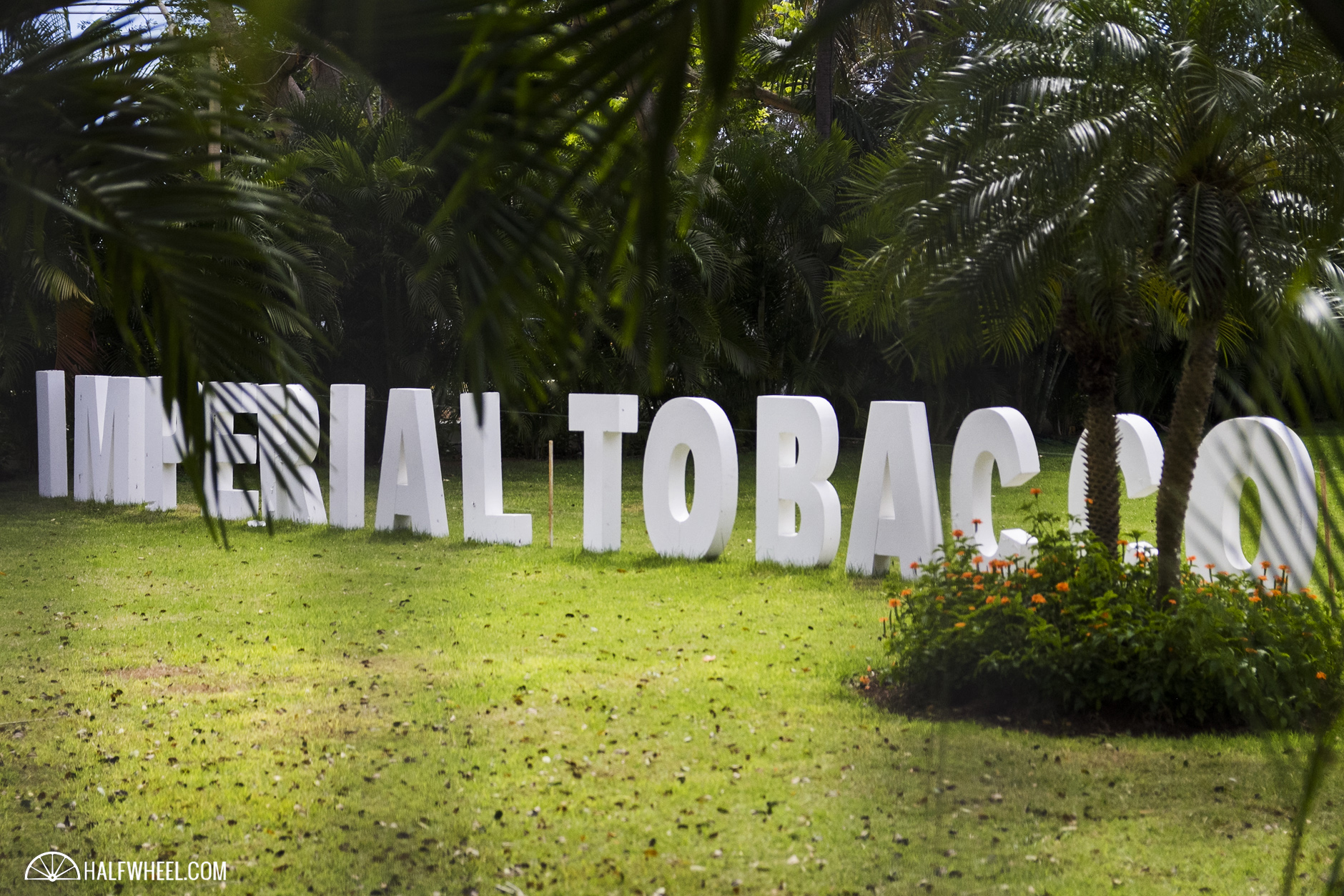 Gemstone Investment Holding Ltd will buy the company’s U.S.-based businesses for €185 million ($215.8 million), a deal that will include Tabacalera USA which is made up of:

The buyers have still not identified themselves, though company registration filings in Hong Kong linked Instant Alliance Limited to an individual working for Suncity Group, a gambling and hospitality company ran by billionaire Alvin Chau.