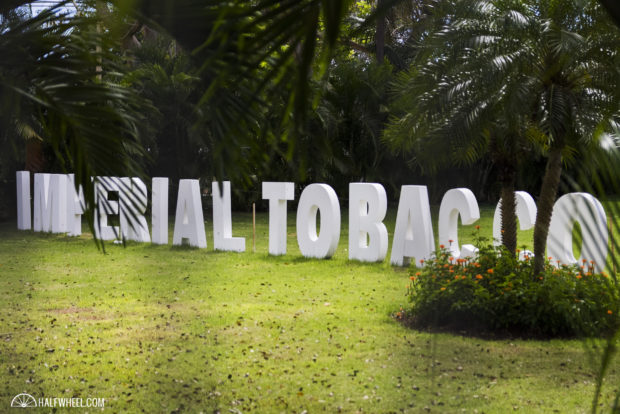 Imperial Brands, plc has announced that it has a deal in place to sell its premium cigar assets for €1.225 billion ($1.33 billion) in two stages.

Little is known about the buyers—Gemstone Investment Holding Ltd and Allied Cigar Corporation S.L., two companies that appear to be holding companies created for this deal—but it is expected that the current management teams will remain in their positions. Imperial hasn’t explained why the deal needs to happen in two separate transactions, but the buyer is believed to be one group.

Gemstone Investment Holding Ltd will buy the company’s U.S.-based businesses for €185 million ($200 million), a deal that will include Tabacalera USA which is made up of:

Allied Cigar Corporation S.L. will pay €1.04 billion ($1.128 billion) for the rest of the premium cigar assets, including:

Both deals will not close until the third quarter. The sale of the premium cigar portion of Tabacalera de García is not expected to take place until 2021.

“We are delighted to be able to announce the sale of Premium Cigars in the current challenging global environment,” said Dominic Brisby and Joerg Biebernick, the company’s interim chief executives, in a statement. “It has been a complex transaction involving joint venture partners and assets across multiple geographies and we would like to thank everyone involved for working so hard to get the deal agreed.”

The announcement comes just as Imperial runs up against its own self-imposed deadline to sell £2 billion worth of assets by May 2020. 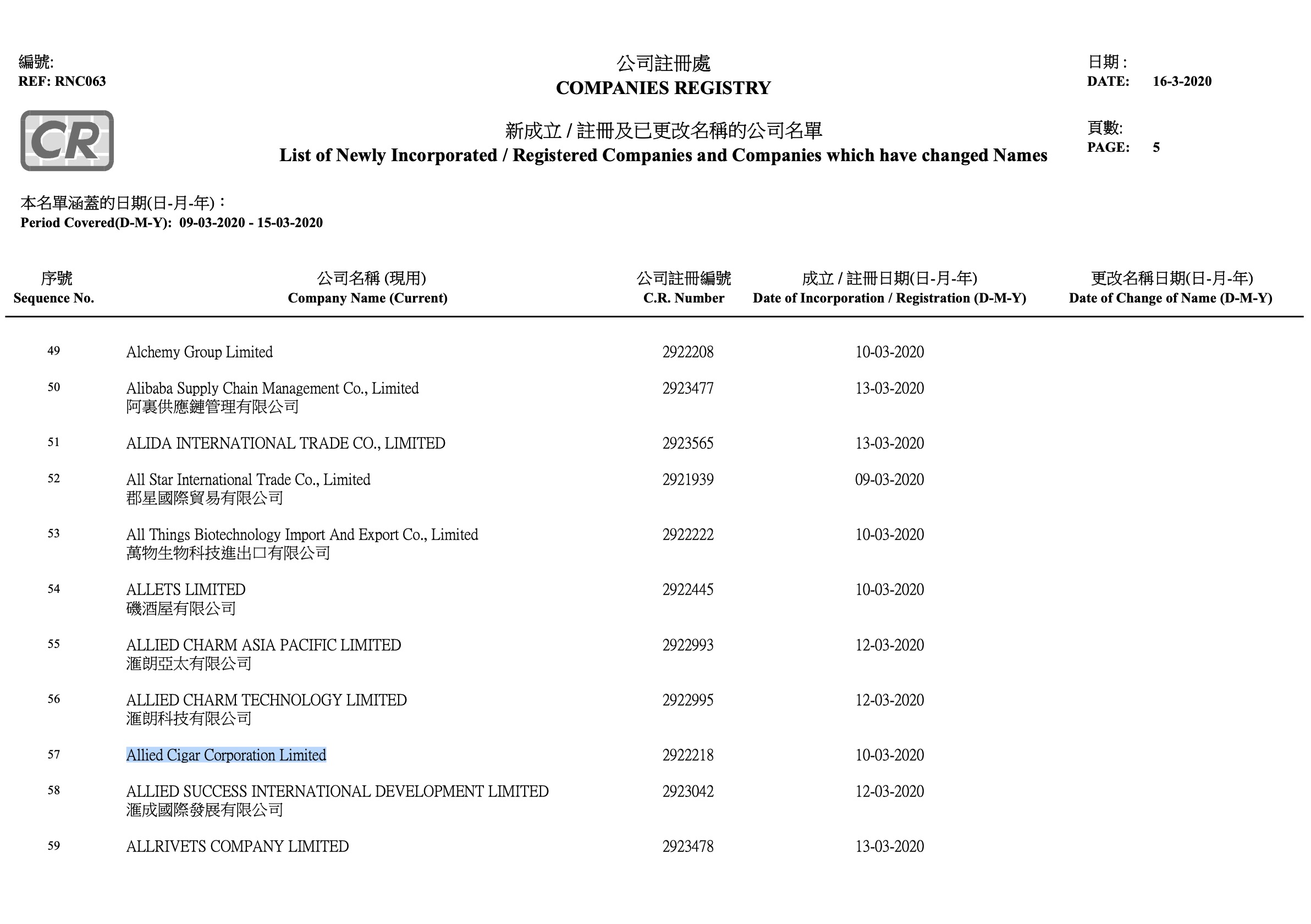 An “Allied Cigar Corporation Limited” was registered as a new company in Hong Kong last month.