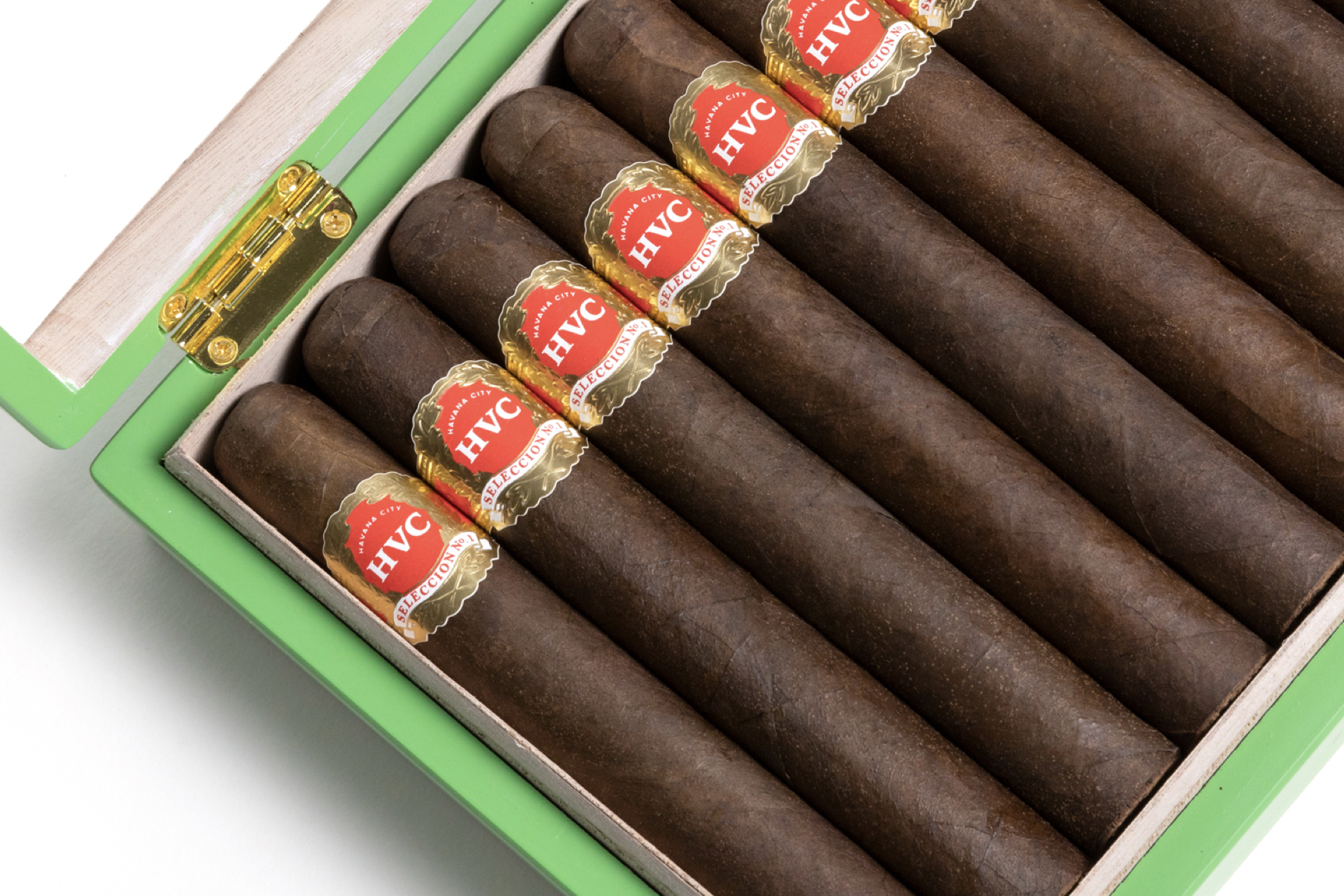 Earlier this year, HVC Cigars opened up its own factory in Estelí, Nicaragua and now the company is ready to release the first line from the new factory.

The factory is called Fábrica de Tabacos HVC S.A. de Reinier Lorenzo and the cigar will be called Selección No. 1. It uses a Mexican San Andrés wrapper over a Nicaraguan binder and fillers from Estelí and Jalapa, Nicaragua. Reinier Lorenzo, HVC’s founder, told halfwheel that he wanted to pay tribute to the old Cuban style.

There will be three regular production sizes when the cigar begins shipping to stores at the end of July:

Pricing is not yet finalized, but all three vitolas will come in boxes of 20.

Lorenzo told halfwheel that as of now, Selección No. 1 is the only line being made at the new factory, which currently has five pairs of bunchers and rollers.

“I went to the old classic Cuban style,” said Lorenzo. “I never forget where I came from Havana City and also I don’t want, later in life, to regret not opening my own cigar factory.”

The HVC Selección No. 1 will debut at the 2022 PCA Convention & Trade Show, which takes place July 9-12 in Las Vegas.