On Nov. 21, 1910, Alberto Yarini, an infamous Cuban pimp, was shot and killed on San Isidro Street in Havana. 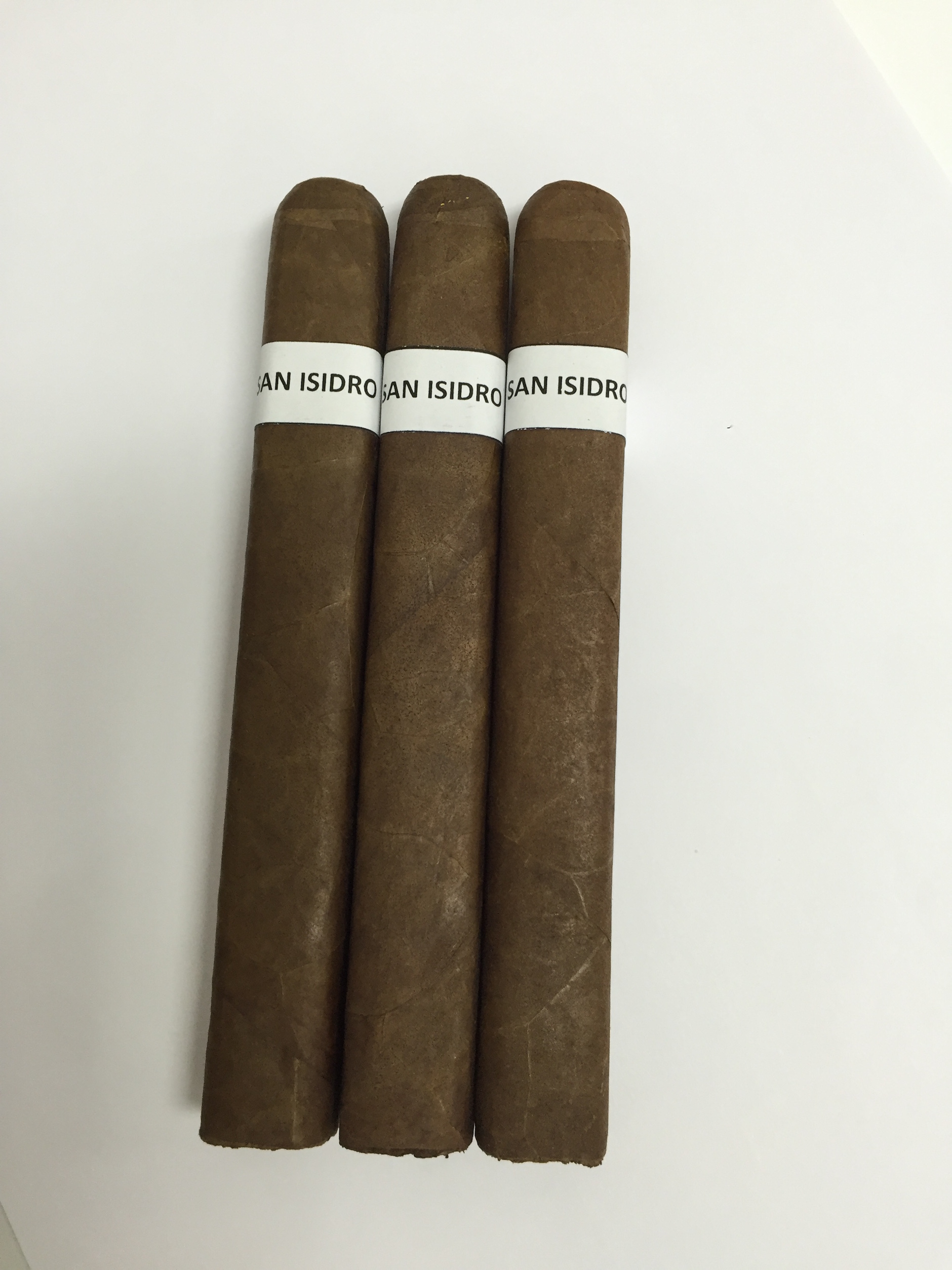 Lorenzo told halfwheel he’s been working on the blend for two and a half years. The cigar uses an Ecuadorian habano wrapper, Jalapa binder and fillers from Estelí. He said it uses some of AGANORSA’s “AAA” tobacco, the top classification the Nicaraguan grower offers.

It will be offered in a single 6 x 52 box-pressed geniales size. While it will come in boxes of 20, pricing has not been finalized.

The HVC San Isidro will debut at the 2016 IPCPR Convention & Trade Show, which begins July 25 in Las Vegas.