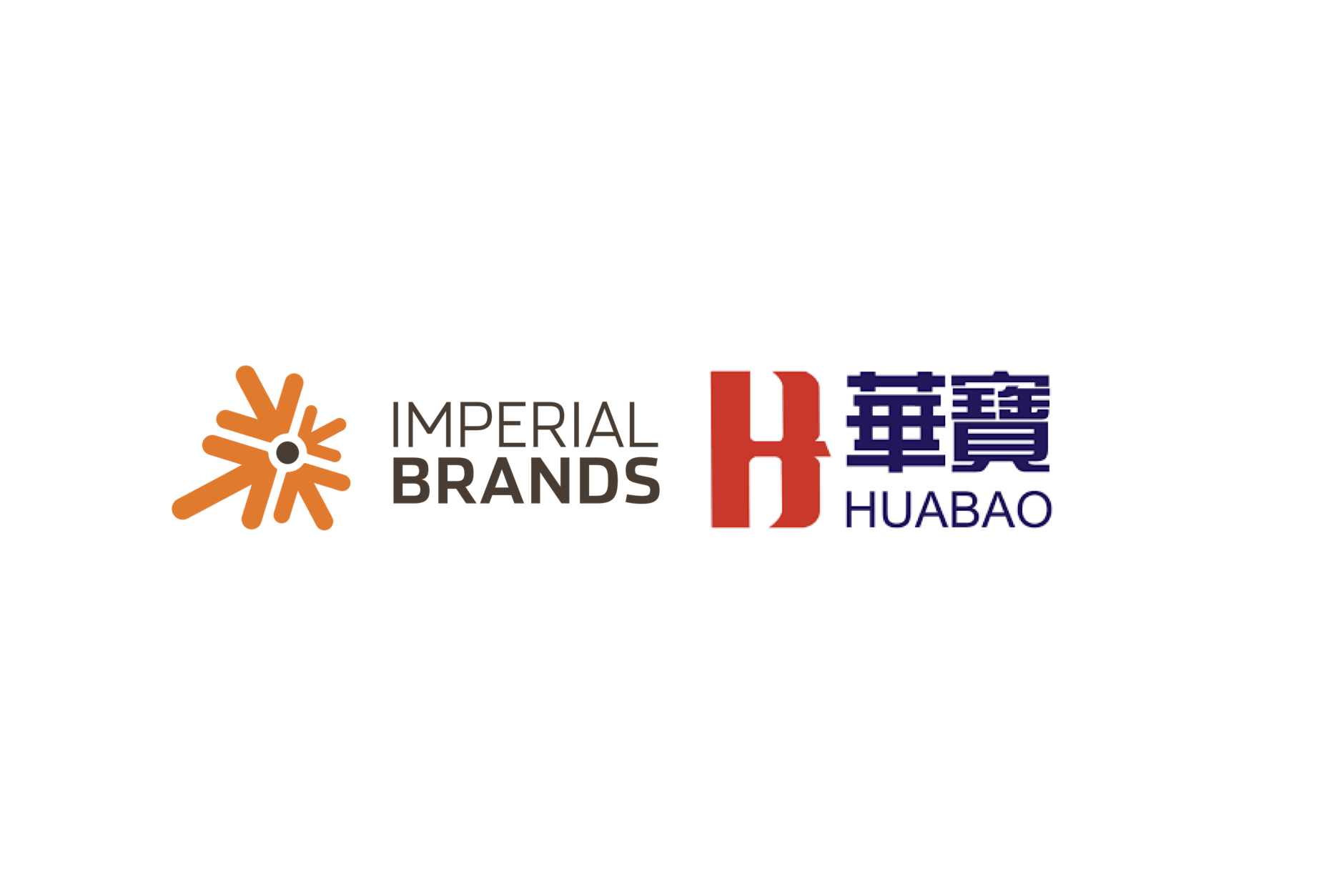 Imperial Brands, plc is expected to sell Altadis U.S.A., JR Cigar and half of the Cuban cigar company Habanos S.A. to Huabao, a Chinese company that has interests in flavored tobacco and cigarette manufacturing.

Multiple sources close to the negotiations have told halfwheel that Imperial—a British multinational—has selected a bid from Huabao, which has a presence in mainland China, Hong Kong and Tibet, to purchase Imperial’s premium cigar companies.

halfwheel has been unable to confirm a purchase price, though sources have indicated that it is likely to be less than $2 billion top-end estimate. Analysts at Jefferies estimated at the time that Imperial could generate $1.3-2 billion from the sale of the premium business.

Weeks ago, sources told halfwheel that a bid had been accepted and Imperial Brands had begun the process of setting up new companies in preparation of the transfer. It’s unclear whether or not the Cuban government, which owns the other half of Habanos S.A., has approved the deal.

Imperial will likely provide an update on Tuesday, potentially announcing the sale, when the company announces its annual financial results.

An email sent today to an Imperial spokesperson was not immediately returned, however when asked 10 days ago about the selection of a buyer, a spokesperson told halfwheel, “We are at an advanced stage of the process but we do not comment on rumour or speculation.”

In August, Imperial publicly announced that it expected the sale to be completed within three months, which fits with a November announcement.

Mainland China has been a key focus for Habanos S.A. in recent years, particularly as Chinese buyers have become a large force in the market for Cuban cigars around the world. Huabao’s purchase would no doubt further those efforts.

Huabao is a lot of things, encompassing dozens if not hundreds of different entities largely spread throughout China. There is no evidence that would suggest that it is owned by the Chinese government, compared to a company like China Tobacco, but what Huabao might be is anything but clear.

There is Huabao International Holdings Limited, a publicly-traded company on the Hong Kong stock exchange with a market capitalization of HKK 9.013 billion ($1.15 billion), less than what it will likely pay for the sale of Imperial’s cigar assets.

It’s also unclear how much of the companies are not publicly traded—both other entities and portions of the ones that are listed.

Huabao was founded in 1996 by Chu Lam Yiu (alternatively, Zhu Linyao), a Chinese billionaire, with a focus in the perfume business, tobacco—in particular, flavorings for tobacco and raw ingredients—as well as condiments. She started the business along with her husband, Lam Kwok Man—though some reports suggest a different name—and it first went public in 2004.

There doesn’t seem to be any indication that Huabao or any of its subsidiaries are directly involved in the cigar business, though it definitely plays a role in the Chinese tobacco world. In 2007, a report by the company indicated that Huabao was involved with the supply chain of eight of the top 10 cigarette brands in China.

As for where the money will come from, that’s not entirely clear. As the Financial Times has pointed out, Yiu is extremely secretive and has given zero known interviews to date.

There have been accusations of pump-and-dump schemes by Yiu which led to the company temporarily suspending trading in 2012. Since then, the company’s stock has been relisted in Hong Kong, though earlier this year the Shenzen Stock Exchange called out Huabao Flavours’ plans to pay out nearly 98 percent of profits to shareholders, after just one year after its IPO.

What is known is that Yiu and Huabao have been prolific in acquisitions, mostly in China, though the company’s websites rarely mention its holdings outside of Asia.

Unlike other bidders—for example, a consortium led by former Davidoff ceo Hans-Kristian Hoejsgaard or Scandinavian Tobacco Group, parent of General Cigar Co. and Cigars International—it’s less clear what plans Huabao will have for its newfound cigar division, particularly the non-Cuban parts of it like Altadis U.S.A. and JR Cigar.

While the Huabao has acquired numerous companies, it doesn’t appear to have purchased a non-Chinese business of this size or complexity. Interestingly, a Huabao subsidiary purchased VMR Products, the company behind V2 e-cigarettes, before selling it to Juul less than four years later.

While premium cigars are profitable for Imperial—Jeffries estimates over $100 million in annual profit—the company has debt and its core business is elsewhere.

Imperial has a strong foothold selling cigarettes in the United Kingdom, mass market cigars in the U.S., and Fontem Ventures, which includes the e-cigarette brand blu. None of those divisions are expected to be part of this sale or even publicly for sale at the moment, though Imperial would still need to sell some other assets to hit the £2 billion divestment goal it set for itself last year.

While the company generated roughly £30 billion in revenue last year, it also has £13 billion ($16.5 billion) worth of debt. The company’s investors have pressured it to reduce the debt number which is what has forced the sale of the premium cigar division.

Even if it falls short of $2 billion, the sale could be nearly 10 percent of Imperial’s market cap, which would likely help calm some of the company’s investors. Those investors have helped push out Imperial’s chairman and ceo, both of whom resigned this year, though replacements for both haven’t been announced and both are still at the company.