The sale of the Imperial cigar divisions is expected to be announced in the coming weeks and the bidding has been significantly narrowed, potentially to less than a handful of remaining bidders: one from Hong Kong, one from the Middle East and another consortium bid being represented by the former Davidoff management.

Up for grabs is the largest premium cigar group ever sold, which includes all of the premium cigar positions held by Imperial Brands, plc:

Over the last few months, Imperial has fielded bids from all over the world. Some bidders—like Altadis rival Scandinavian Tobacco Group (STG)—only bid on a portion of the package, while others offered to take all cigar-related businesses. Some wanted just the stakes in the Cuban cigar business, others—like STG—wanted to avoid Cuba altogether.

Multiple sources told halfwheel that the bidding had been narrowed to two or three groups.

One is a Hong Kong-based group that has no experience in the cigar business. halfwheel has been unable to independently verify the name of the company. halfwheel reached out to a representative for the company but has not heard back.

Many have pointed to China National Tobacco, the world’s largest tobacco company. China Tobacco is based in Beijing, not Hong Kong, and is not believed to have taken part in the bidding process. 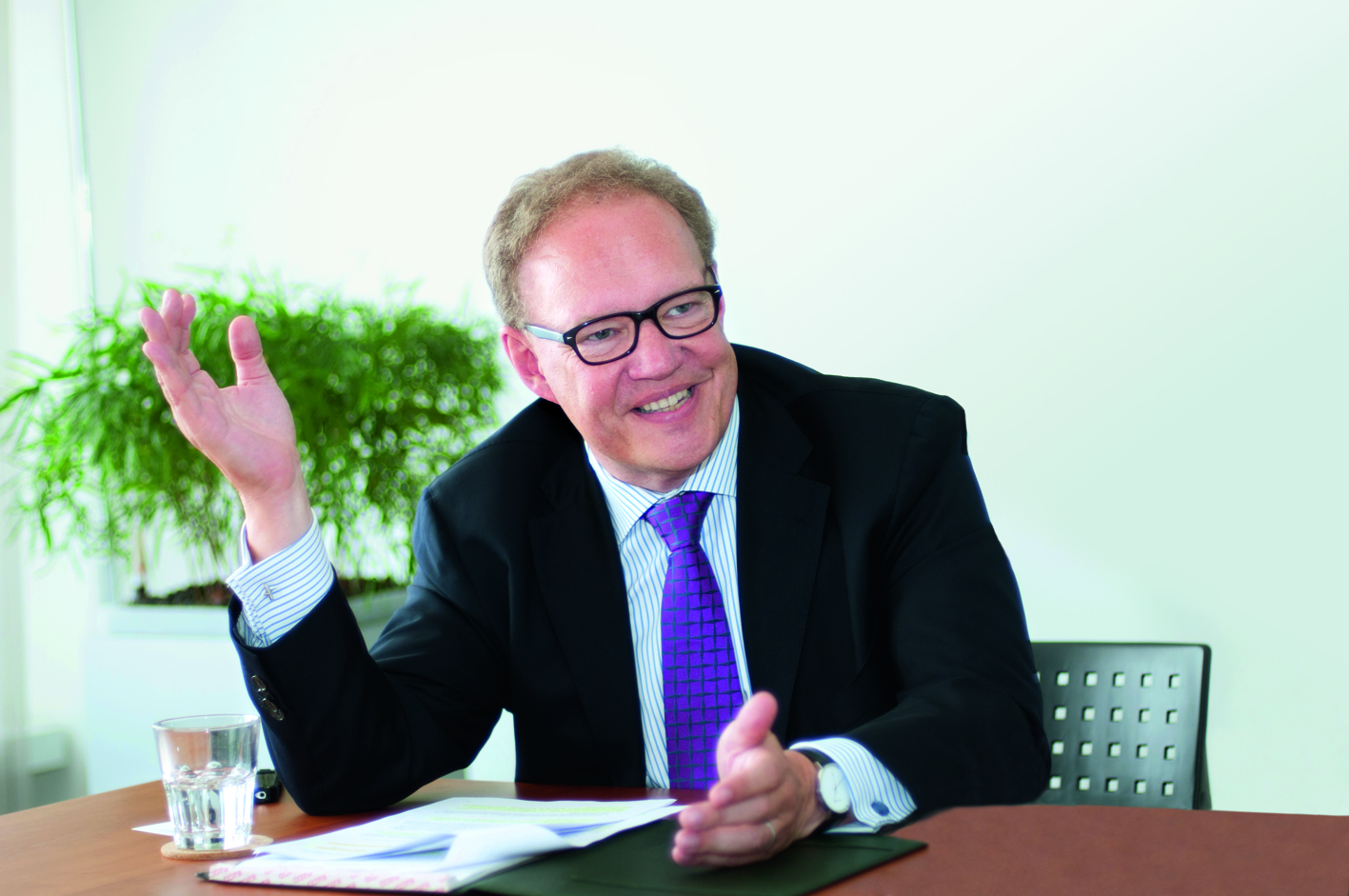 The other is far more interesting, a consortium bid being represented by Hans-Kristian Hoejsgaard, the former ceo of Oettinger Davidoff AG.

Hoejsgaard confirmed to halfwheel that he was part of a bid, which he described as a mixture of family offices from Asia, India and the Middle East, some of which had cigar experience and others had luxury businesses.

Charles Awad, who worked as the director of marketing and innovation at Davidoff during Hoejsgaard’s tenure, is also part of the group.

The third bidder is tied to Phoenicia T.A.A. Cyprus Ltd., the powerful Middle Eastern distributor of Cuban cigars. It’s unclear whether that bid is still active as some sources have told halfwheel that the bids have been narrowed to two and that the Phoenicia-related bid had been rejected.

When asked about whether the company had narrowed its bids to two, an Imperial spokesperson provided the following statement:

The divestment of our premium cigar business is progressing well. We are at an advanced stage of the process and expect to make a further announcement in the coming weeks. The opportunity has generated interest from a number of potential buyers but we are unable to provide any further detail at this time.

Imperial is selling the cigar brands as part of a £2 billion ($2.44 billion) divestiture of assets to help pay down its debt. AZ Capital S.L., a Madrid-based investment bank, is advising Imperial on the sale.