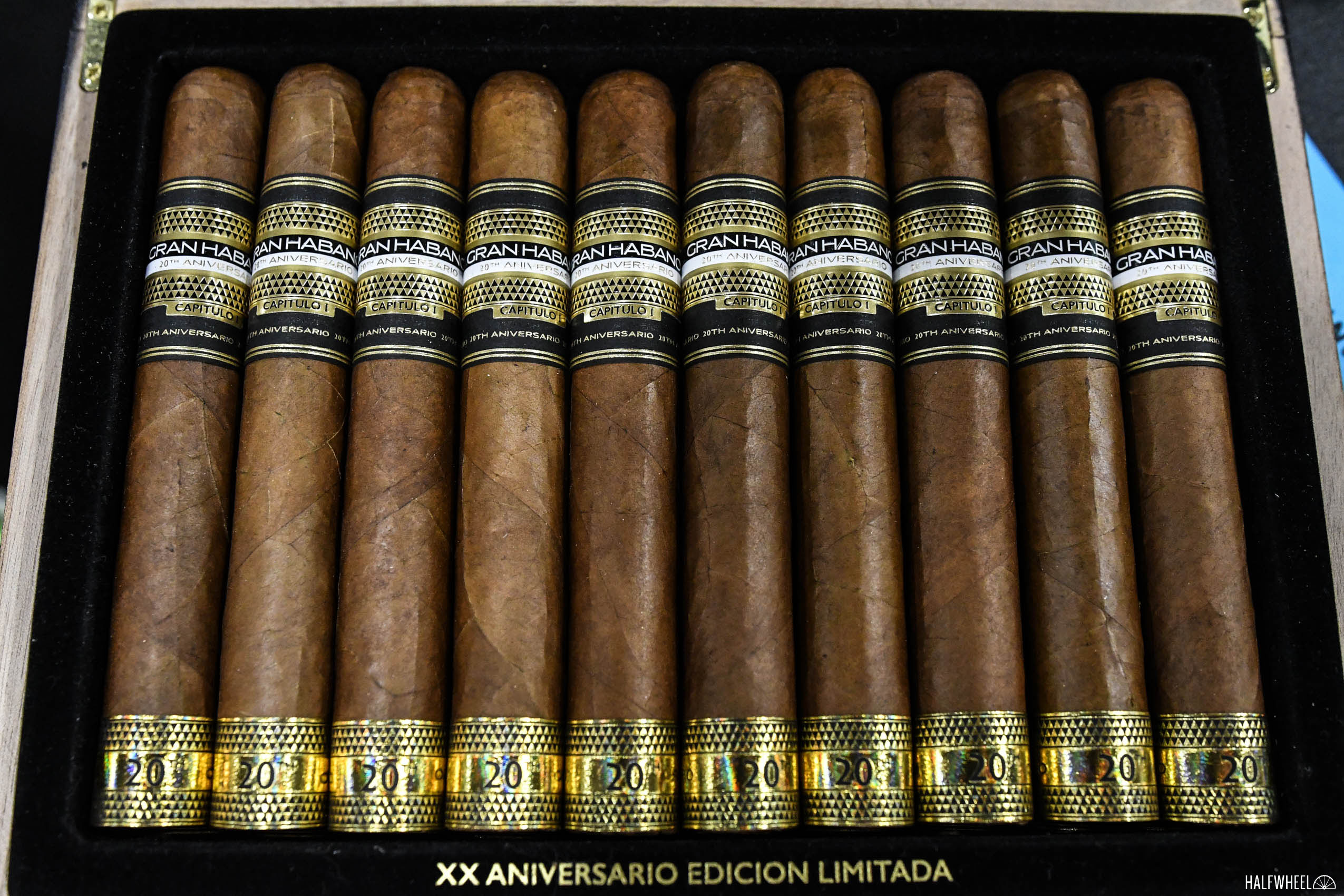 The cigar made to celebrate the 20th anniversary of Gran Habano is shipping to stores this week.

It’s called the Gran Habano XX Aniversario Edicion Limitada, a three-size line that uses a shade-grown corojo wrapper from Jalapa, Nicaragua that the company says has been aged for four years. Underneath that is a Nicaraguan binder along with fillers from Colombia, Nicaragua and Peru. The cigars were rolled at the G.R. Tabacaleras Unidas S.A. factory in Danlí more than two years ago and have been aging every since.

It’s offered in three sizes with the first batch limited to 4,000 boxes per vitola:

“It is with great pride that after 27 years in business as a company, we celebrate the 20th Anniversary of our Gran Habano brand,” said George Rico, the company’s owner, in a statement announcing the cigar. “It is a wonderful feeling to reach this special milestone as a brand, as we will continue to maintain our culture as a company by following our principals to pursue making quality cigars. We look forward to the next chapter in our family’s journey, and to the new generations continuing the family tradition that have allowed four previous generations be successful in the industry of tobacco.” 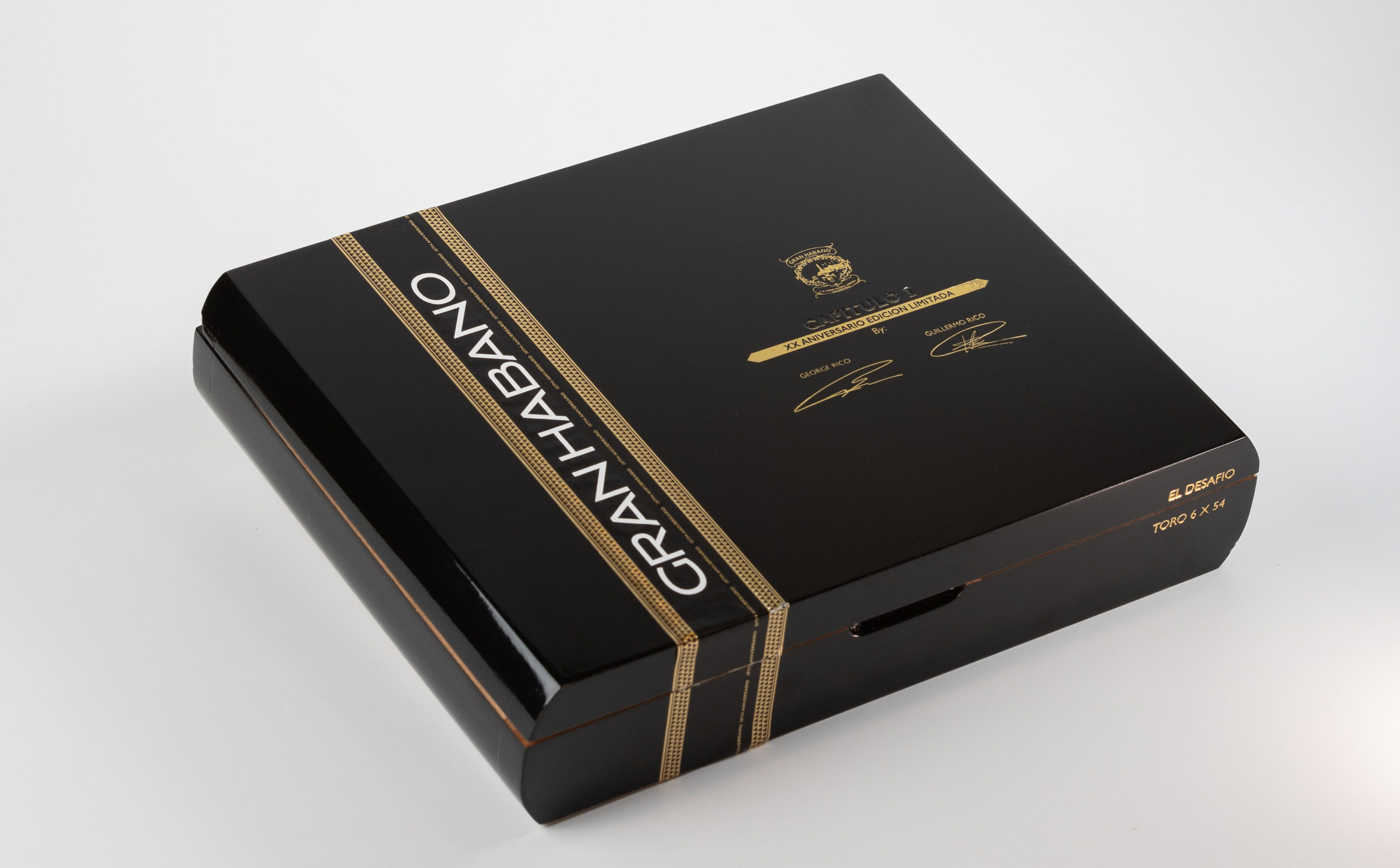 Interestingly, most references to Gran Habano indicate the brand launched in 2003. It actually launched in 2001, but in 2003, Gran Habano went over an early makeover including new branding and the addition of a salesforce. The company had hoped to release the XX Aniversario Edicion Limitada last year but says the cigar was delayed due to the COVID-19 pandemic.