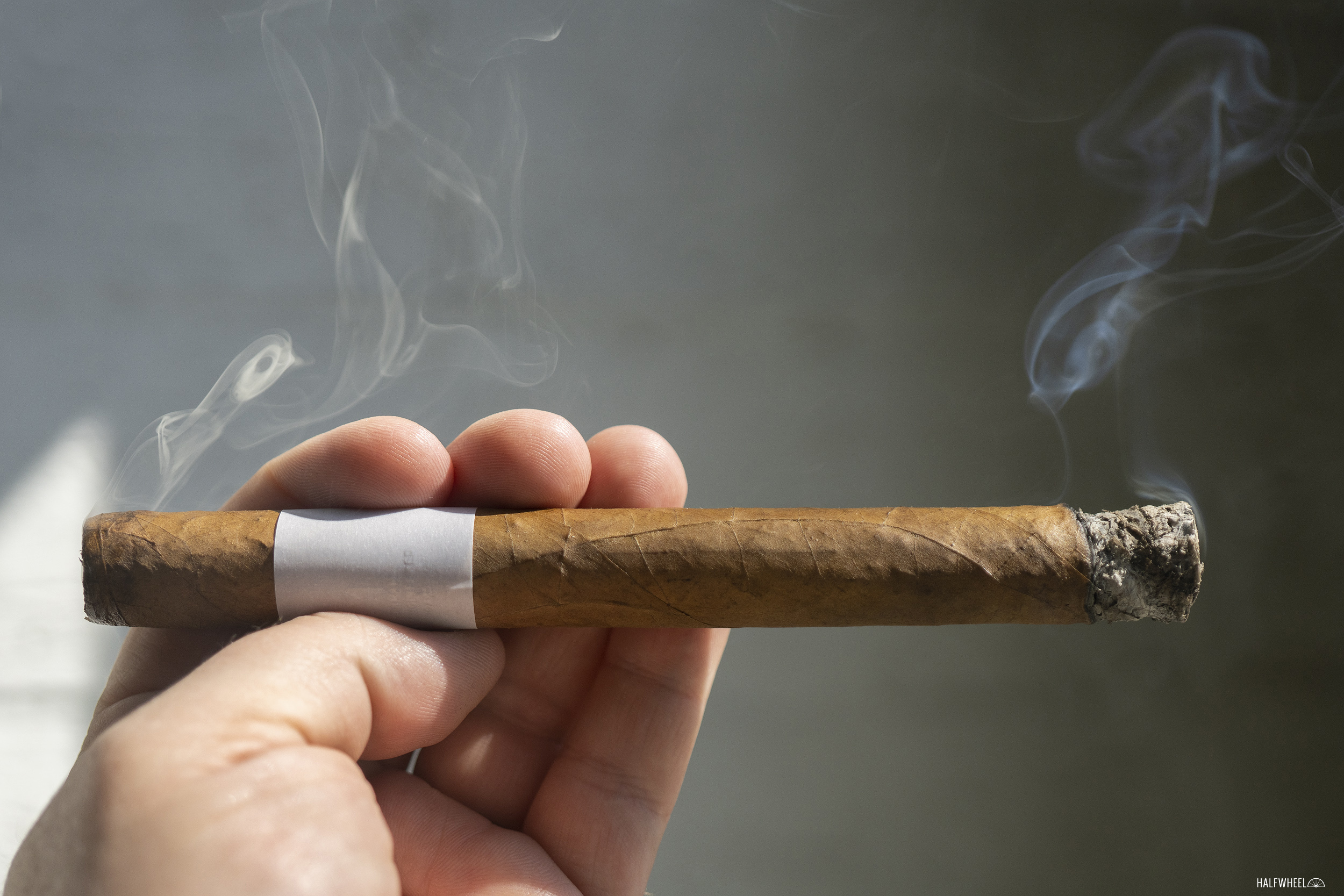 Germany is probably not high on a list of countries most people think about when discussing cigars, but a company out of the European nation is trying to change that. After changing its name from RVGN Rauchvergnügen to German Engineered Cigars GmbH last year, the company announced a brand new project dubbed NN, which is short for the Latin phrase non nominandum, or not named. The entire point of the line is to produce a cigar that has virtually none of the trappings that consumers usually associate with cigar releases—i.e. boxes, artwork, or even a name—so that they can focus on the cigar itself. In addition, the blend details have not been disclosed, though the company says the cigar is “medium-bodied.”

“As German Engineers, two things are essential for us in a cigar: manufacturing quality and sensory experience,” reads a press release. “Everything else can be distracting or even bias the moment. Our new, reduced cigar concept is made for the pure aficionado. No fancy pictures, no artsy boxes, no distracting story, not even a name.”

According to German Engineered Cigars, the NN01 is a 7 x 48 Churchill with an MSRP of $8.90 per cigar and limited to 200 boxes of 25 cigars. The cigars are only being sold in the United States and once they are sold out, the company will create a new blend appropriately named NN02.

The NN01 were produced at the Tabacalera William Ventura factory in the Dominican Republic and while they were originally scheduled to be shipped in January, the release was delayed until April due to several factors related to the COVID-19 pandemic. 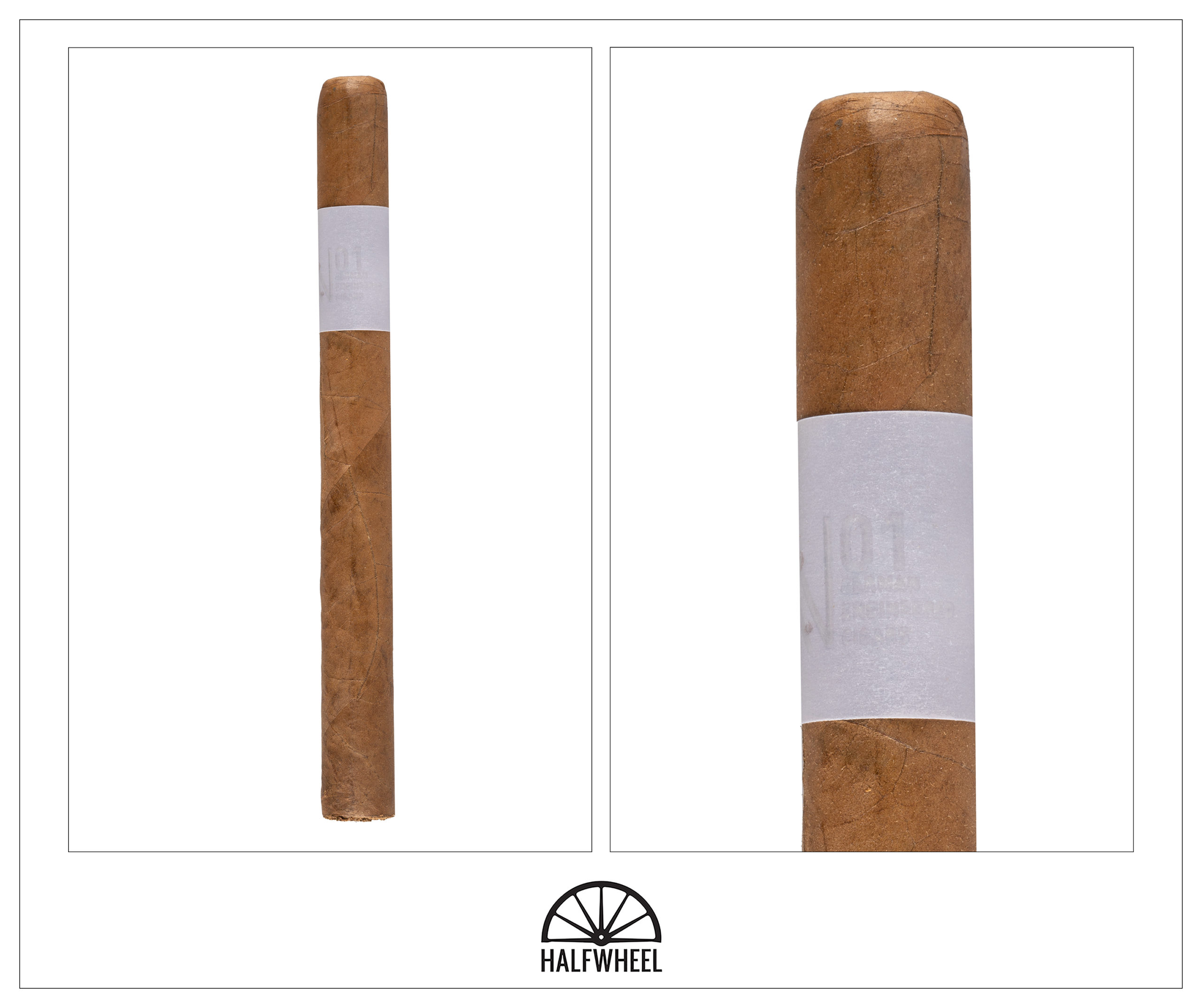 Visually, the NN01 features a light brown wrapper that is silky smooth to the touch and has just a touch of oil. In addition, there are quite a few obvert veins running up and down its length and the cigar is nicely firm when squeezed. Aroma form the wrapper is surprisingly faint and includes generic wood, leather and earth while the foot brings notes of cinnamon, creamy cedar, cocoa nibs and very slight mint. After cutting the cap with a straight cutter, the cold draw brings flavors of hay, espresso beans, cedar, earth and a touch of floral.

The NN01 starts out light and creamy, but with white pepper and a touch of spice on the retrohale and on my tongue respectively. Creamy leather and floral flavors take the top spots in the profile, with lesser notes of vegetal, earth, generic nuts, bread and coffee beans bringing up the rear. There is a small amount of generic sweetness in the retrohale that combines with the aforementioned white pepper, but there is just not enough to really place yet. Smoke production is in the normal range and the burn needs a couple of touchups almost right off the bat before calming down, while the draw is close to perfect. Body is extremely light so far while the strength level is seemingly not budging from a point about halfway between mild and medium.

As the second third of the NN01 starts, it is obvious that the floral note that was present in the first third has easily overtaken the profile, pushing past secondary flavors of sourdough bread, leather, earth, powdery cocoa nibs, cedar and anise. Both the sweetness—which remains fairly generic—and the white pepper are still present on the retrohale, but the spice on my tongue that was present in the first third has all but dissipated by the halfway point. Construction-wise, both the burn and the draw continue along their excellent paths, while the smoke actually increases slightly in both denseness and production. While the overall strength has increased, it is still only able to hit a point that is closer to the medium mark than mild before the end of the second third. 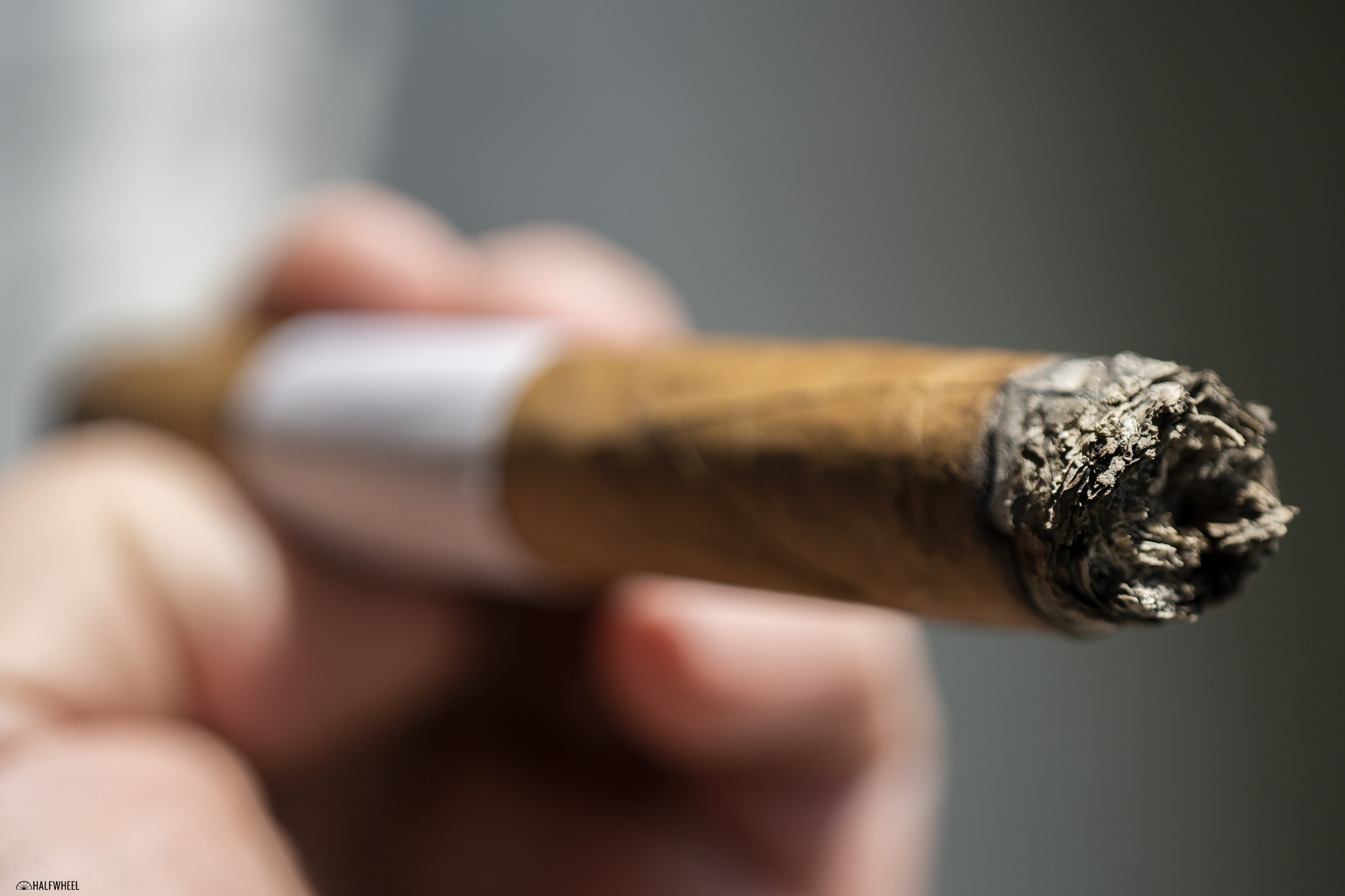 Unfortunately, the final third of the NN01 is a virtual carbon copy of the second third, with the same creamy floral note as the main flavor in the profile, followed by lesser notes of cocoa nibs, hay, toasted bread, cedar, earth and slight pencil lead. The sweetness on the retrohale remains too light and indistinct to place with any accuracy, while the white pepper continues to decline as the final third burns down. In terms of construction, the draw remains the star of the show and the smoke production remains copious; while the burn is far from razor sharp, it is also far from needing any attention from my lighter. Finally, the strength level does reach a point just south of medium by the time I put the nub down with about an inch remaining. 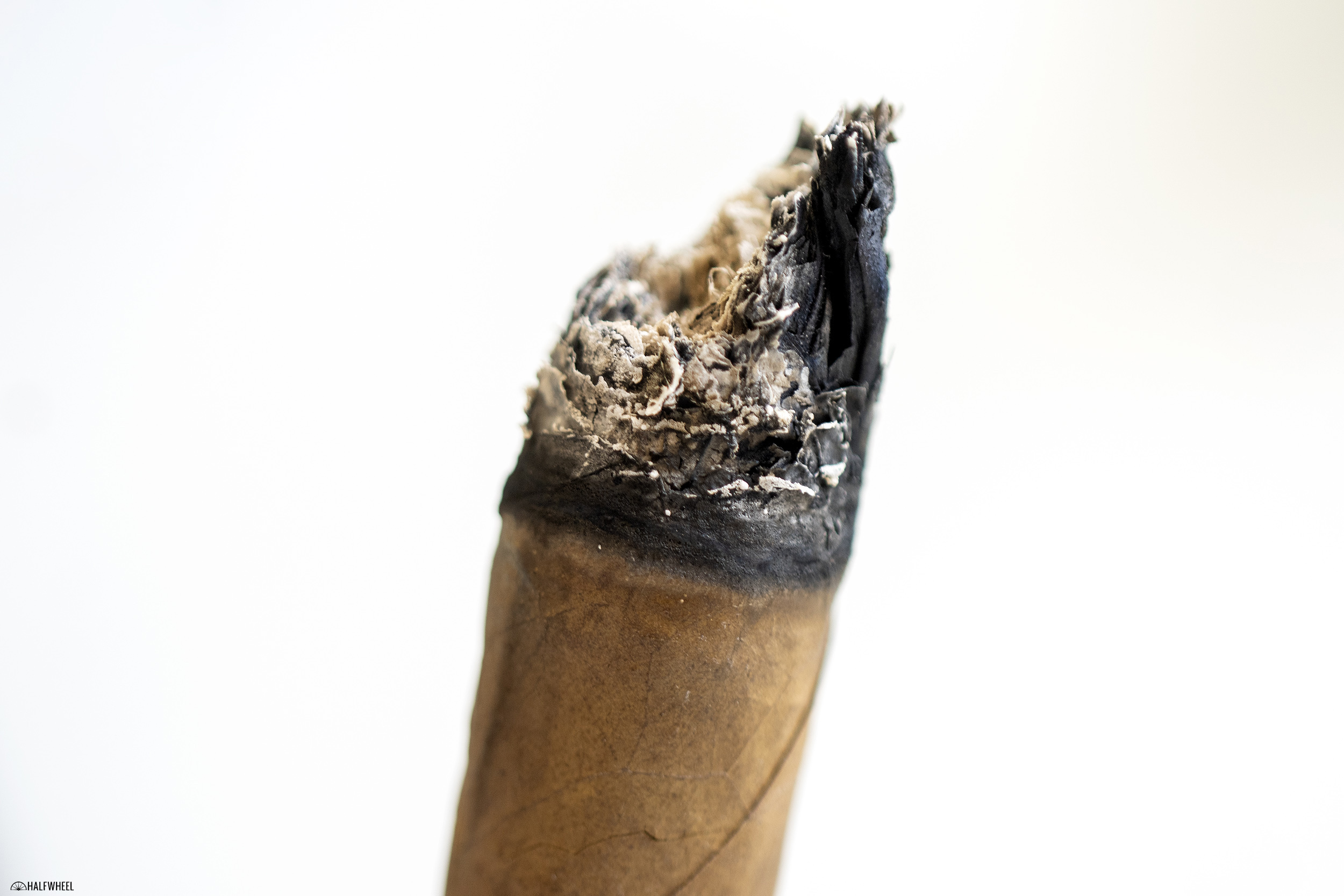 I love the fact that there are different companies trying new things in our relatively small industry, but the overall experience I had with the NN01 can only be described as “extremely frustrating.” Although the somewhat linear profile—eclipsed by a cloying floral note that permeated the palate and finish—was a problem that only got worse as the cigar burned down, the larger issue was the abysmal construction on the first sample. The cigar would not stay lit for more than about two minutes at a time, which in turn forced multiple relights. One bad apple should not spoil the whole bunch, but even at its best, the NN01 wasn't a cigar that got me excited.