In celebration of the 150th anniversary of the Hoyo de Monterrey brand, General Cigar Co. has announced a limited edition release that is slated to hit store shelves on April 1.

The Hoyo de Monterrey Edición de Cumpleaños 150 will become the first and only cigar to feature a proprietary habano shade wrapper tobacco, the first ever grown in Estelí, Nicaragua, while the binder comes from Ecuador and the filler from Nicaragua. The cigar is made at General Cigar’s factory in Honduras.

The cigar is being released in a single 6 x 54 box-pressed vitola, with just 4,000 boxes of 15 cigars being produced. The presentation gets a new look as well, with the company offering a modern interpretation on the Hoyo de Monterrey logo. 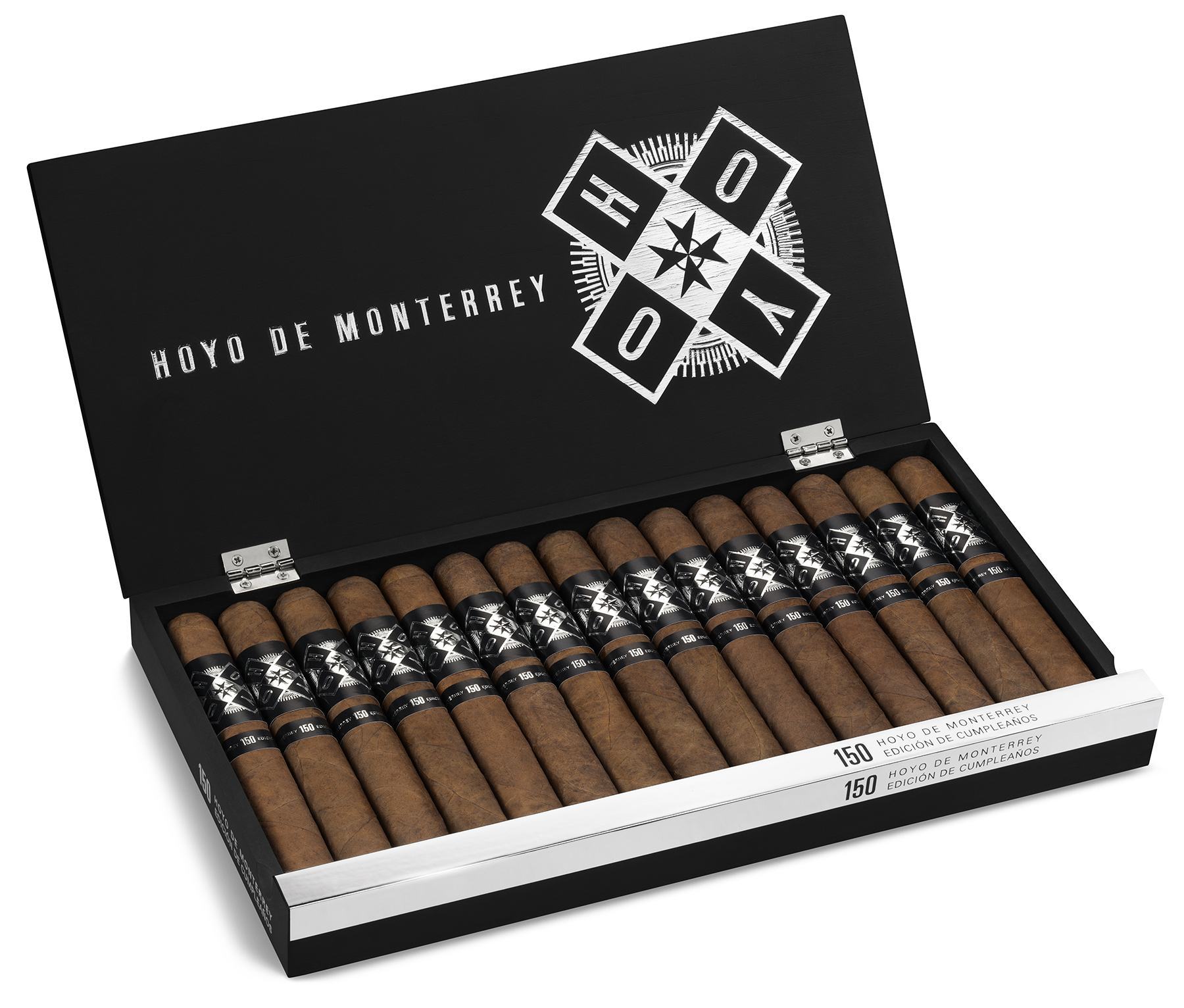 The Hoyo de Monterrey brand traces its roots back to Cuba in 1865 and is still made by Habanos S.A. One of the more recent owners of the brand, Fernando Palicio, left Cuba for Florida in 1959 following the Cuban revolution and then sold the brand along with the Punch and Belinda brands to the Villazon family in 1964.