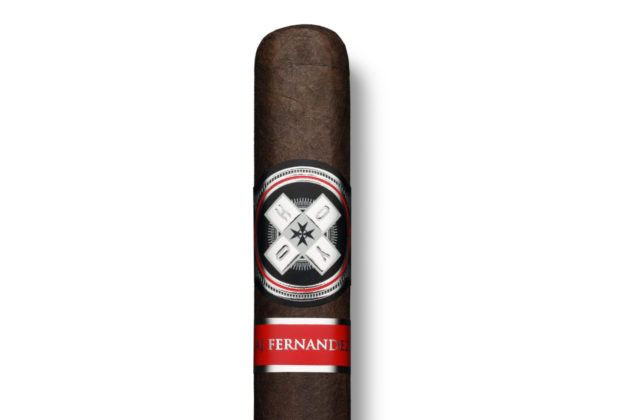 General Cigar Co. and Abdel Fernández are teaming up again to give the Hoyo de Monterrey brand a new line, the Hoyo La Amistad Black.

It’s a project that is said to hold special meaning to Fernandez as he grew up near the Hoyo de Monterrey farm in Cuba. For Hoyo La Amistad Black, General Cigar challenged Fernández “with crafting a cigar that bears the essence of Hoyo, while also embodying the spirit of his tabacalera in Nicaragua,” said Ed Lahmann, senior brand manager for Hoyo de Monterrey, via a press release.. “The result is the boldest expression in the La Amistad partnership and we’re very pleased with what AJ has delivered,” he added.

The line uses an Ecuadorian sumatra oscuro wrapper, a Mexican San Andrés binder, and a filler of Nicaraguan habano leaves. An announcement from General Cigar Co.  describes the profile as having notes of cinnamon, leather and hot sauce, which deliver “the quintessential power and spice of an AJ blend, while giving a nod to the bold and flavorful tradition of Hoyo cigars.”

It will be offered in three sizes, with the Gigante getting a box press while the others are round:

The Hoyo La Amistad Black line is scheduled to begin shipping to retailers in late July.