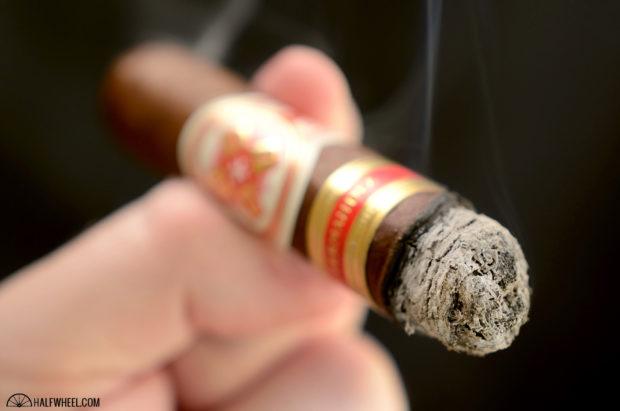 As would be expected from a larger company like General Cigar Co., there was quite a number of new releases across the board from them at the 2016 IPCPR Convention and Trade Show. One of those new releases was a collaboration with A.J. Fernández for the Hoyo brand called La Amistad.

Blended by Fernández and rolled at his factory, it is billed as a bold, full bodied blend that is a tribute to the marca as Fernández grew up near the Hoyo de Monterrey farm in Cuba. 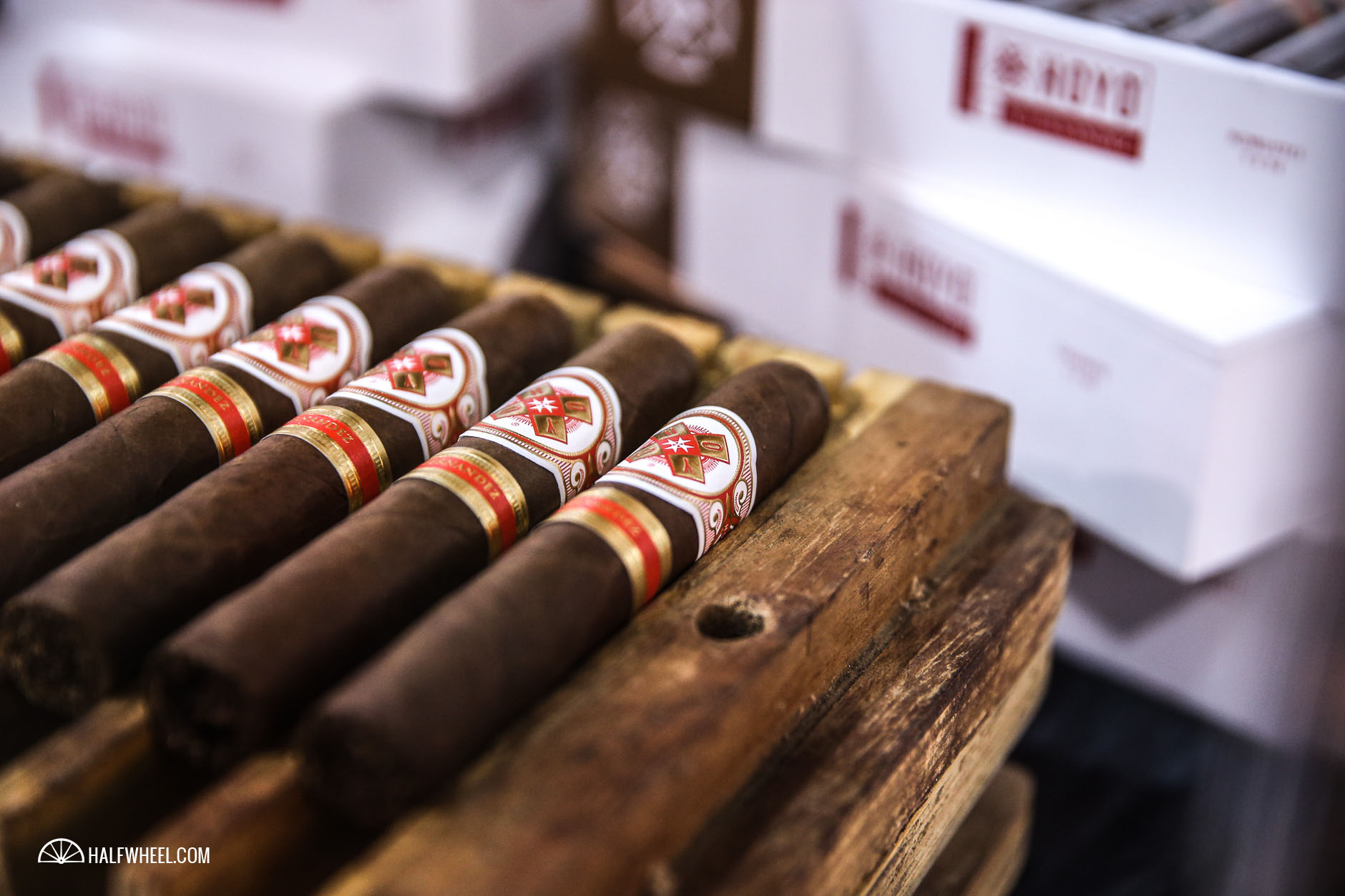 At launch it was released in four sizes. The La Amistad has a pleasant looking medium brown wrapper that is quite soft to the touch, though surprisingly doesn’t have much of an oily feel to it. There are some slightly soft spots in the bottom half of the cigar, while the top half has some give but no specific soft spots. A fresh barnyard aroma comes off the wrapper, with lots of earth, leather, bright hay and a touch of light cinnamon. The cold draw is a little more bold, with rich earth, some spice, pepper, cocoa and some fresh bread.

Starting into the first third there is a very healthy dose of pepper, followed by some spices, a saltiness, and background notes of espresso, cocoa and dried fruit. The burn started out even, but a quarter of an inch in there are already some noticeable deviations in the burn. Plenty of smoke is produced with each draw, which the draw itself is right in the middle of ideal. While the ash is kind of flaky, it is dense enough that it holds on to around the inch mark. The profile continues to be dominated by the pepper note, while the spice, salt, espresso, cocoa and dried fruit kind of mix together, only allowing me to pick out the separate notes occasionally here and there. 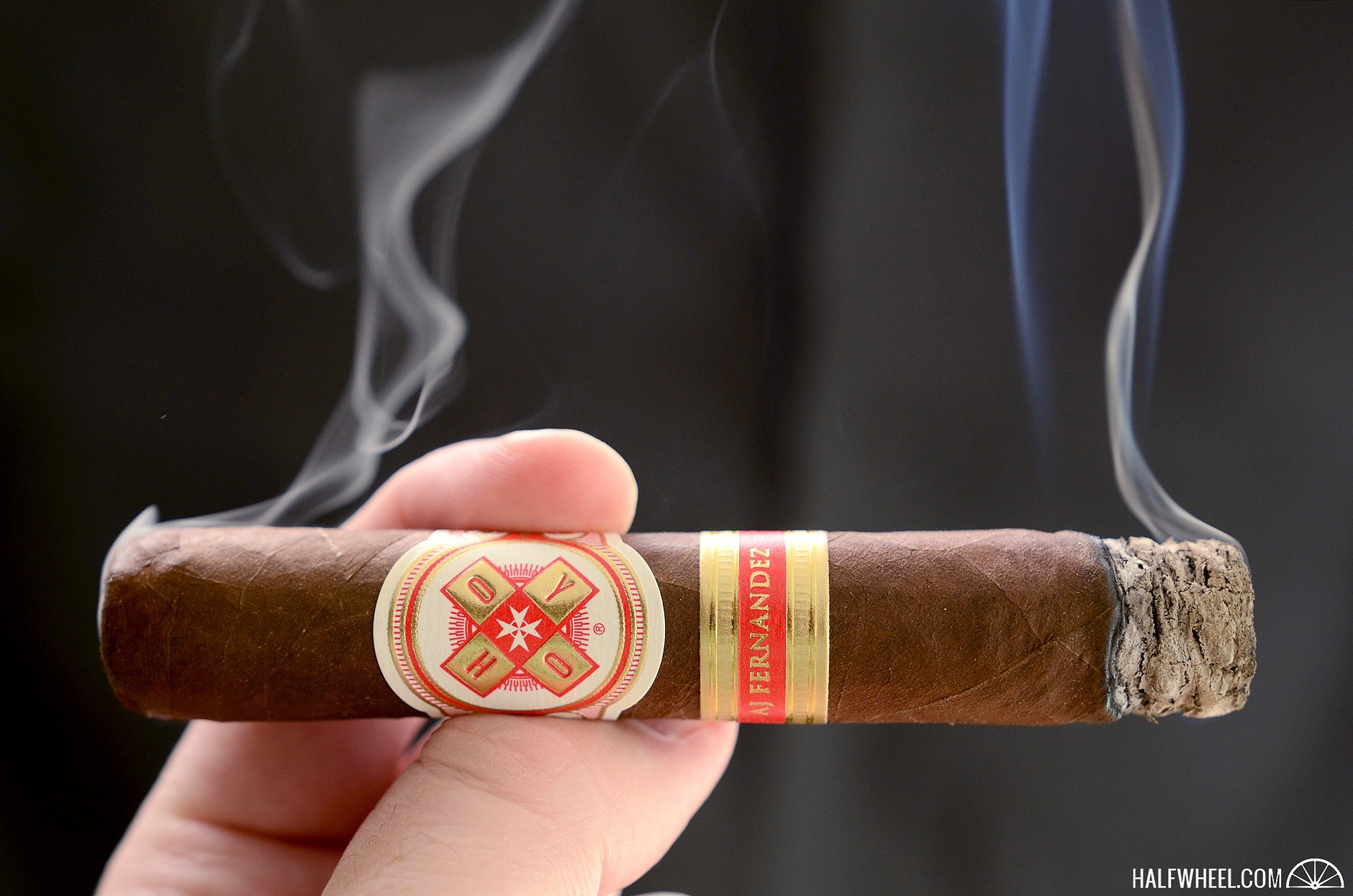 The second third of the Hoyo La Amistad Robusto continues in much the same manner, with the pepper screaming out front and the other notes occasionally getting a word in edgewise. A slight bitterness has started to show up, giving the profile a bit of an unfortunate bite to it. The burn line never seem to recover itself after going off early on and a touch up is finally needed. While the bitterness that showed up is definitely present, thankfully the remainder of the profile is still shining through in some form. Pepper is still leading the pack of course, but the spice and espresso are following close behind. The saltiness has faded from the profile, while cocoa, dried fruit and a bit of earthiness are still there in the background. 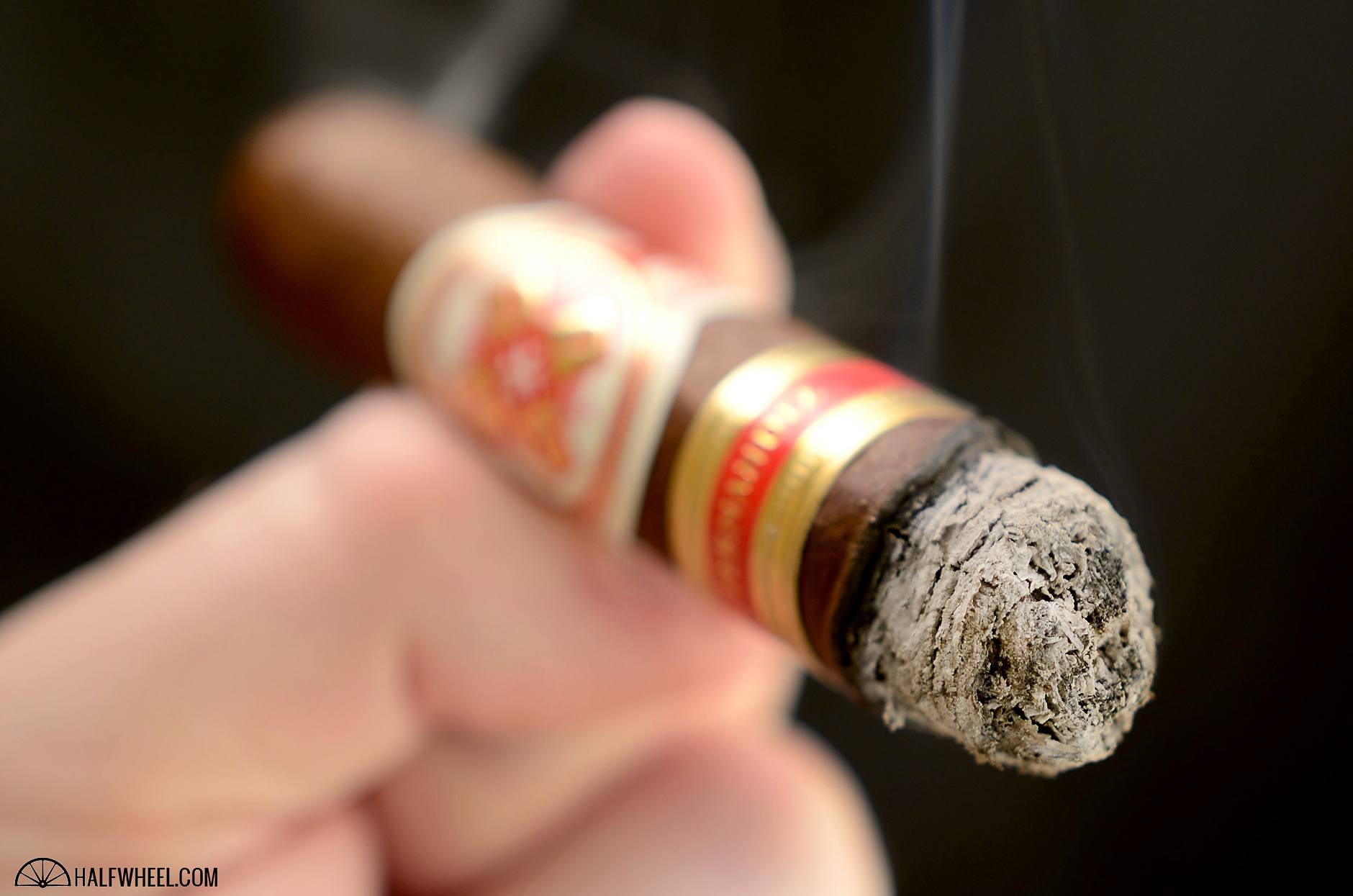 As I move into the final third, the bitterness that showed up in the second third still persists. While the pepper is still a dominant flavor, it almost seems to be pushed to the side a little for the bitterness to take the forefront. Spice, espresso, cocoa, dried fruit and earth are still floating around in the background, though significantly more in the background than before. The burn is starting to get a little off again, but at this point the cigar is almost done and I can just put it down instead of trying to correct it. 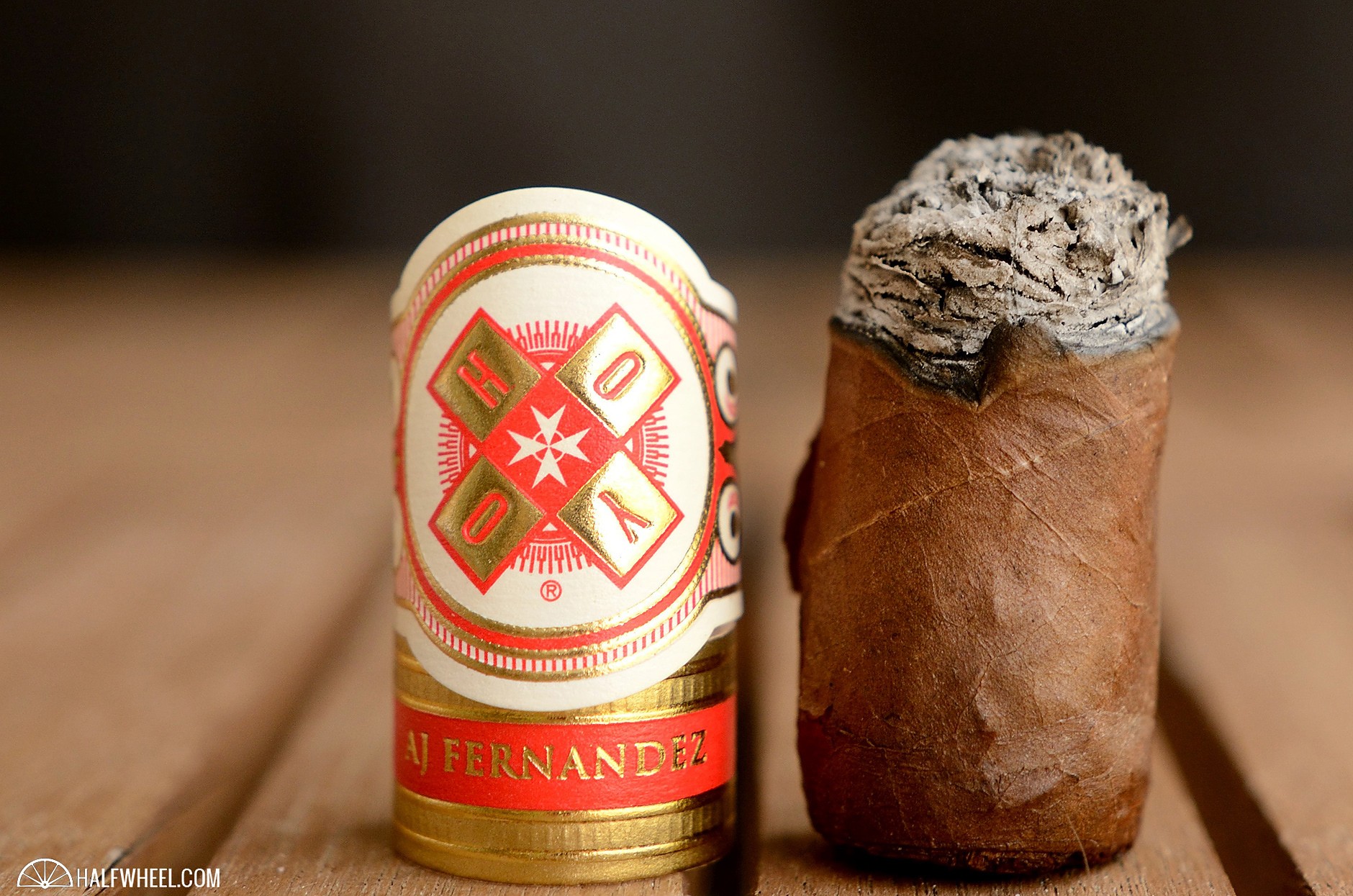 The cold draw and the first third of the Hoyo La Amistad certainly showed quite a bit of potential. While the pepper was quite strong, the remainder of the profile had some great complexity that really wanted to shine. Unfortunately at some point in the second third it seems to fall apart and gets increasingly bitter as you continue through the cigar. Construction was a slight issue too—definitely not the worst, but there were a couple of touch-ups and enough flaky ash that I would put it in the annoyance column. There is the potential that some time and rest could take care of the stronger pepper note and perhaps a bit of the harshness, but that will remain to be seen. As it is, I don’t think it’s a bad cigar, and as mentioned it certainly shows potential, so I’ll be interested to try some of the other sizes. In the meantime though, my recommendation if you’re going in trying the robusto, just grab one or two first and see if your experience is better than mine.