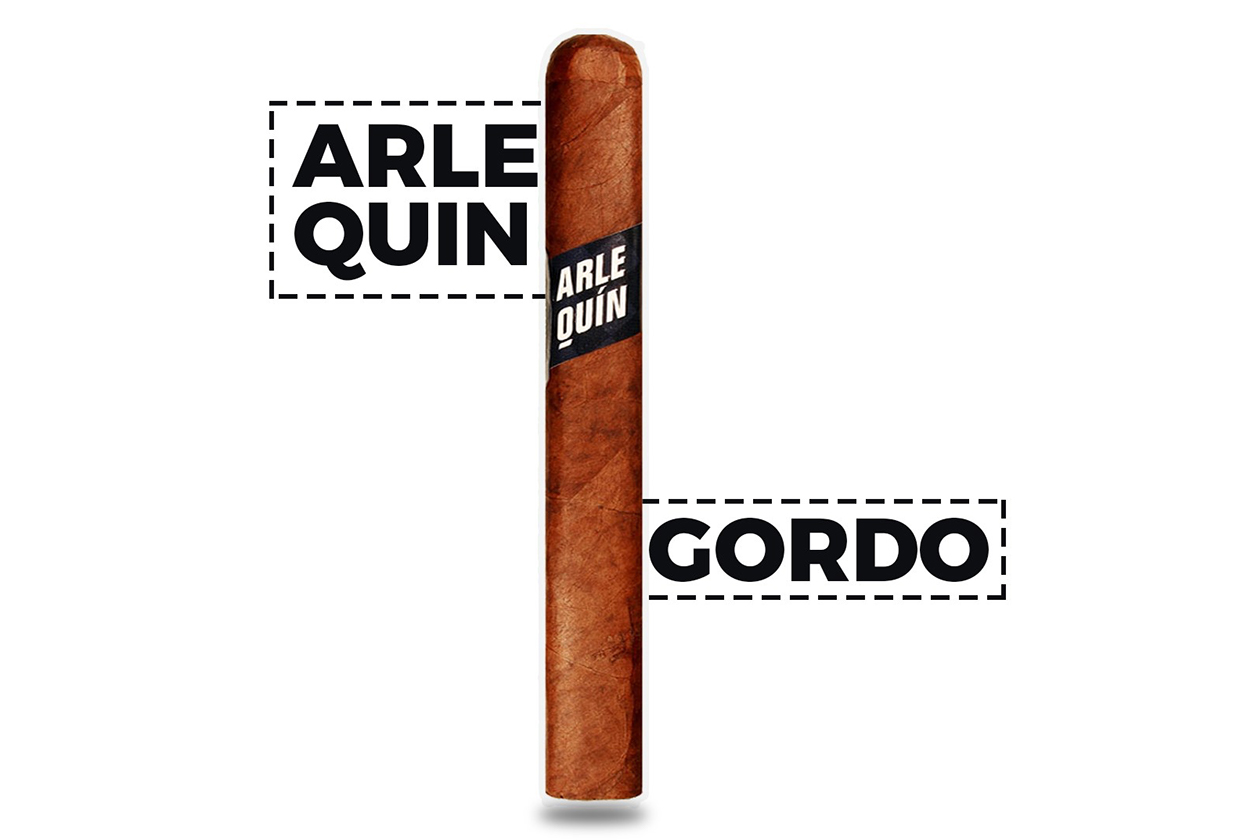 This September, Fratello will be adding a gordo vitola to its Arlequín line.

The new size measures 6 x 58 and gets a box press, and like the existing 5 1/2 x 52 robusto and 6 1/2 x 54 toro, it uses a Mexican San Andrés wrapper, Ecuadorian habano binder, and fillers from Peru and Nicaragua. It is made at Fábrica de Tabacos Joya de Nicaragua in Estelí.

The Arlequín Gordo has an MSRP of $11 per cigar and will be offered in 20-count boxes. It will be shown off at the upcoming 2021 PCA Convention & Trade Show, which runs from July 10-13.