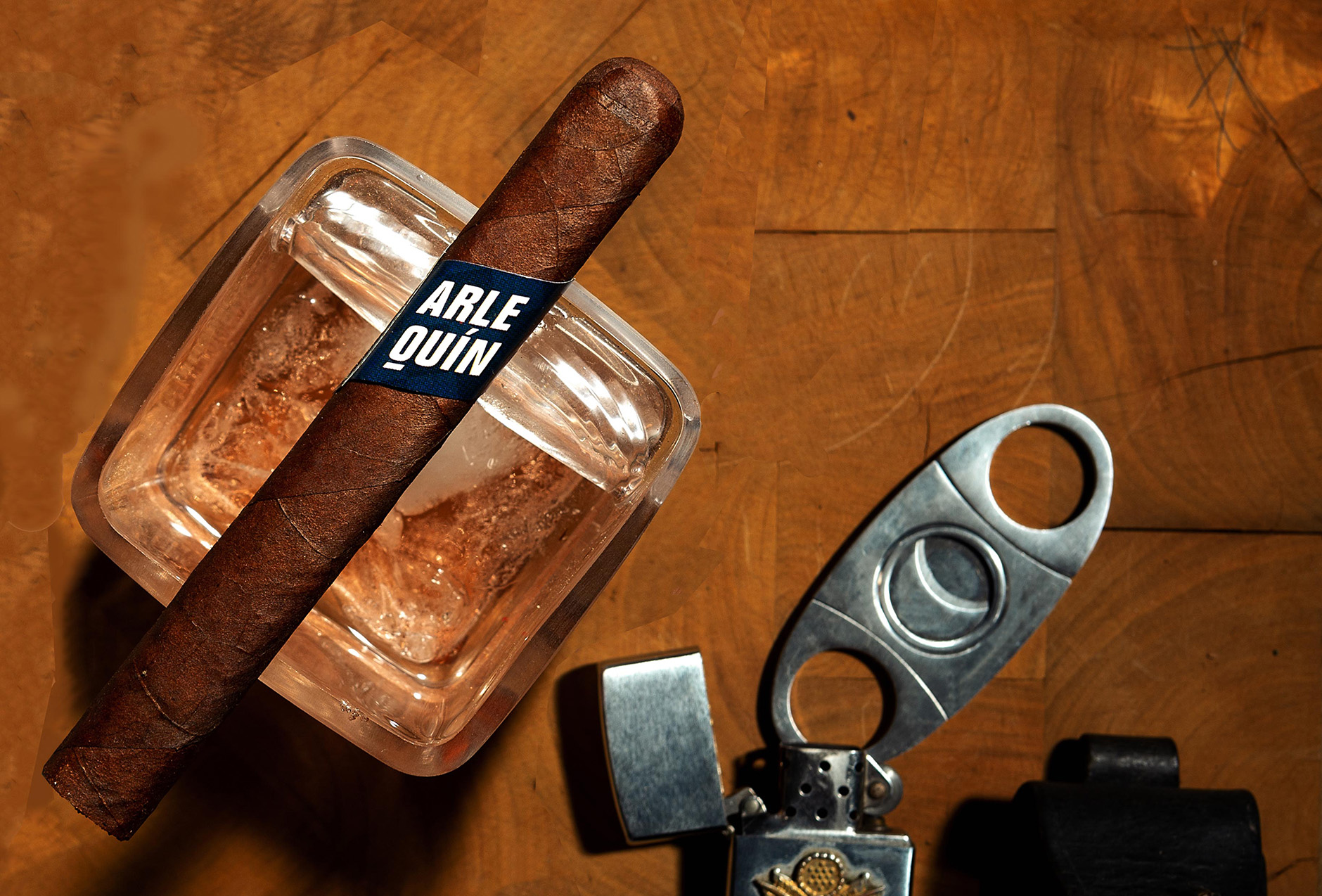 Arlequin, the newest release from Fratello will be shipping this week, first to members of a cigar club and then to retailers, which should have them on store shelves by the end of September.

The Fratello Arlequin was first seen back in 2019 when it was released as part of a sampler known as the Fratello Space Fresh Pack. It contained four cigars: Fratello’s Bianco II and Classico Toro, along with the Arlequín and Sorella, both of which were new blends but had no formal release plans at the time. All four cigars came in a 6 x 50 toro vitola, which was a new size for the Classico line.

Consumers were invited to provide feedback on the sampler, specifically about which of the two new blends they preferred. Arlequin came out ahead, and the company decided to release it in 2020.

“We had an overwhelming response to our market research,” said Omar de Frias, owner of Fratello Cigars, via a press release. “We had people form all over the world submitting their preferred smoke. I was so impressed with the data, as different countries and demographics would favor one blend over the other.”

The Arlequin is offered in two new sizes, each with an updated band design from what was included in the sampler:

It is slated to begin shipping to the members of CigarClub.com on Friday, Sept. 25, and then to retail stores the following week.

“CigarClub.com has always existed to bridge the gap between consumer and manufacturer and this is a prime example of that,” said Dave Imber of CigarClub.com. “We were able to work with Omar to secure enough for our members who enjoy medium-full bodied cigars with big, rich flavors. It’s an honor for us to be the first carrying this incredible cigar.”

Arlequin gets its name from a reference to a comedic servant for the Italian theatre Commedia dell’arte.

As for the Sorella line, that line is slated to get its release in October, though it will not be coming to the U.S. market. Rather, Fratello is releasing it to international markets.

“It’s fascinating to me how our international markets reacted to Sorella vs Arlequin,” said de Frias. “In every country outside of the US where I would have a tasting, Sorella took the center stage. For this reason, we decided to make Sorella an exclusive blend to our international partners.”