The Fratello Fuoco, a vitola that had previously been a European exclusive, will make its U.S. debut later this week at the 2021 PCA Convention & Trade Show ahead of its domestic release next month.

“We released the Fratello Fuoco in Europe in 2019 as it is a very popular size in the European market,” said Omar de Frias, owner of Fratello Cigars, via a press release. “Following its success, we are now bringing this special size to the consumer in the U.S.” 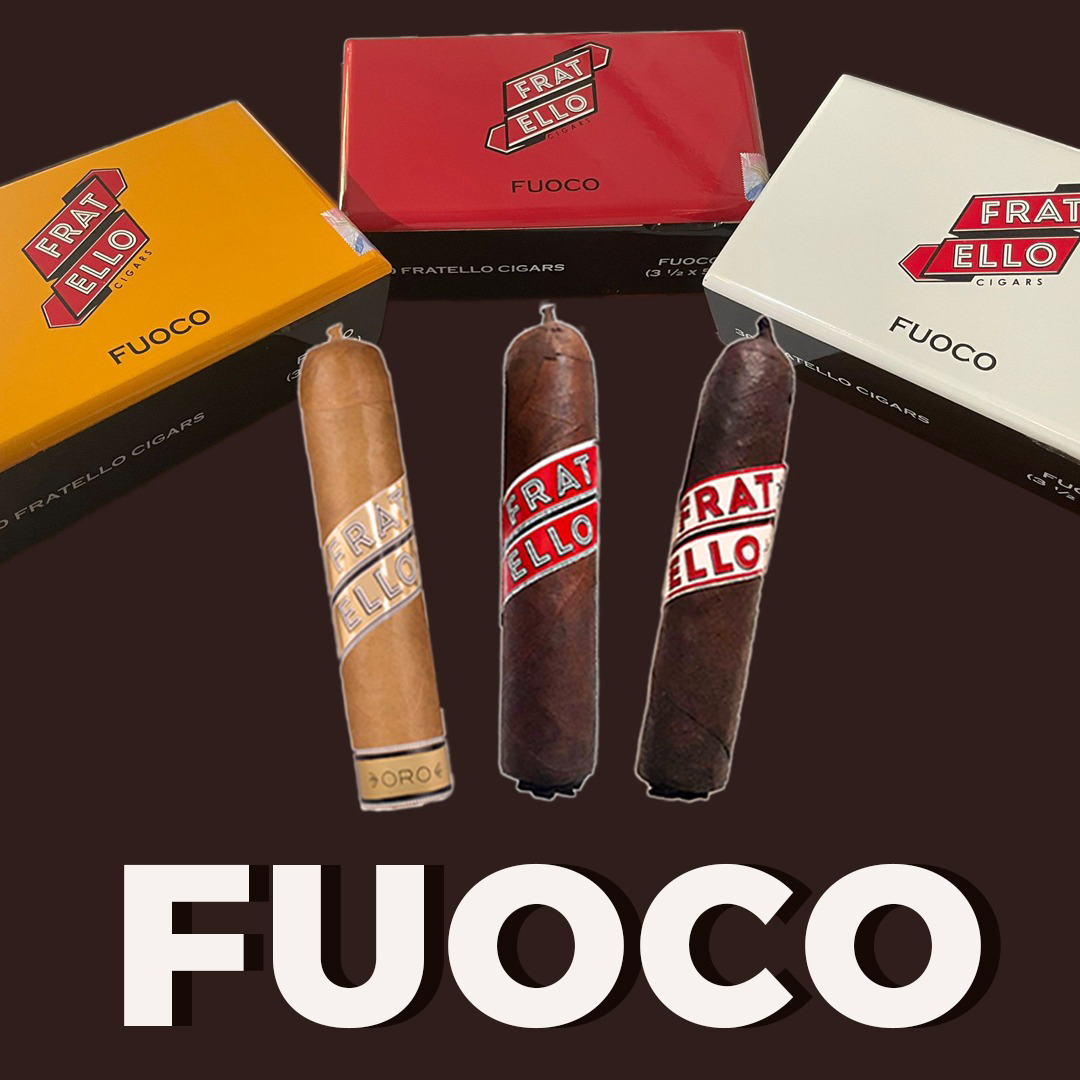 The Fuoco a 3 1/2 x 50 short robusto, with a name that means fire in Italian. It will be added to the three Fratello core lines, the Classico, the Bianco and the Oro, and regardless of the blend, the Fuoco will have an MSRP of $7.50 per cigar and be offered in 30-count boxes. If the size looks familiar, it’s for good reason as it is the same vitola that Fratello used for the Fratello Firecracker, which was made for United Cigar Group, though that was a tweaked blend of the Fratello Classico.

Fratello is planning on shipping the new Fuoco size to retailers beginning on Aug. 15.