Nicholas Melillo is very proud to be from Connecticut and while he’s already got one release using Connecticut broadleaf, he has another cigar coming out that pays tribute to the state.

The Charter Oak was a large tree in Hartford, Conn.. believed to have stood from the 12th century all the way until the 1850s, when it was destroyed in a storm. The tree was mentioned by the Dutch explorer, Adrian Block, in 1608 and according to legend, the Connecticut Royal Charter of 1662 granting the colony independence was once hidden in the tree so the English could not seize it.

In more recent times, the tree was featured on the back of Connecticut’s state quarter. 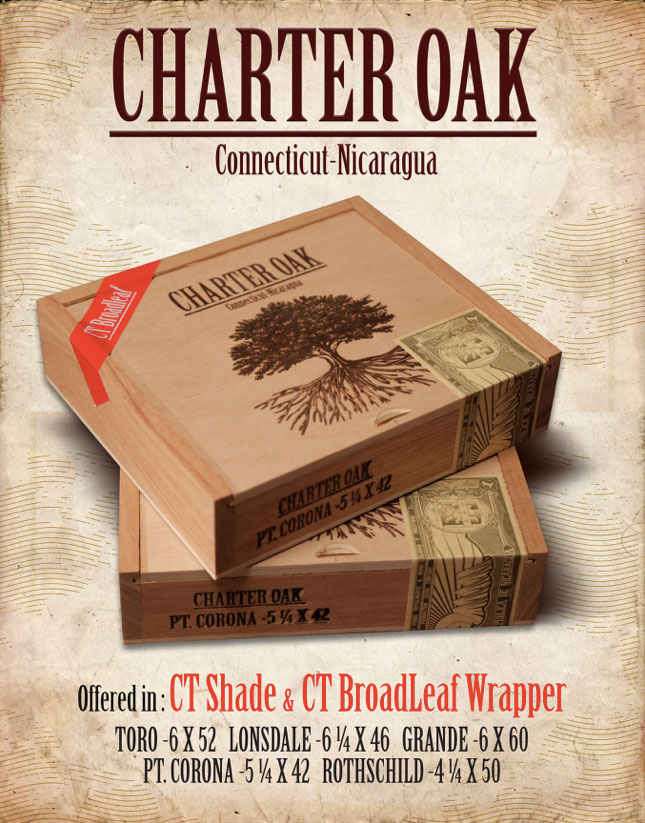 “I wanted to create an economy-minded, everyday smoke for connoisseurs; something tasty and delicious but didn’t break the bank.” 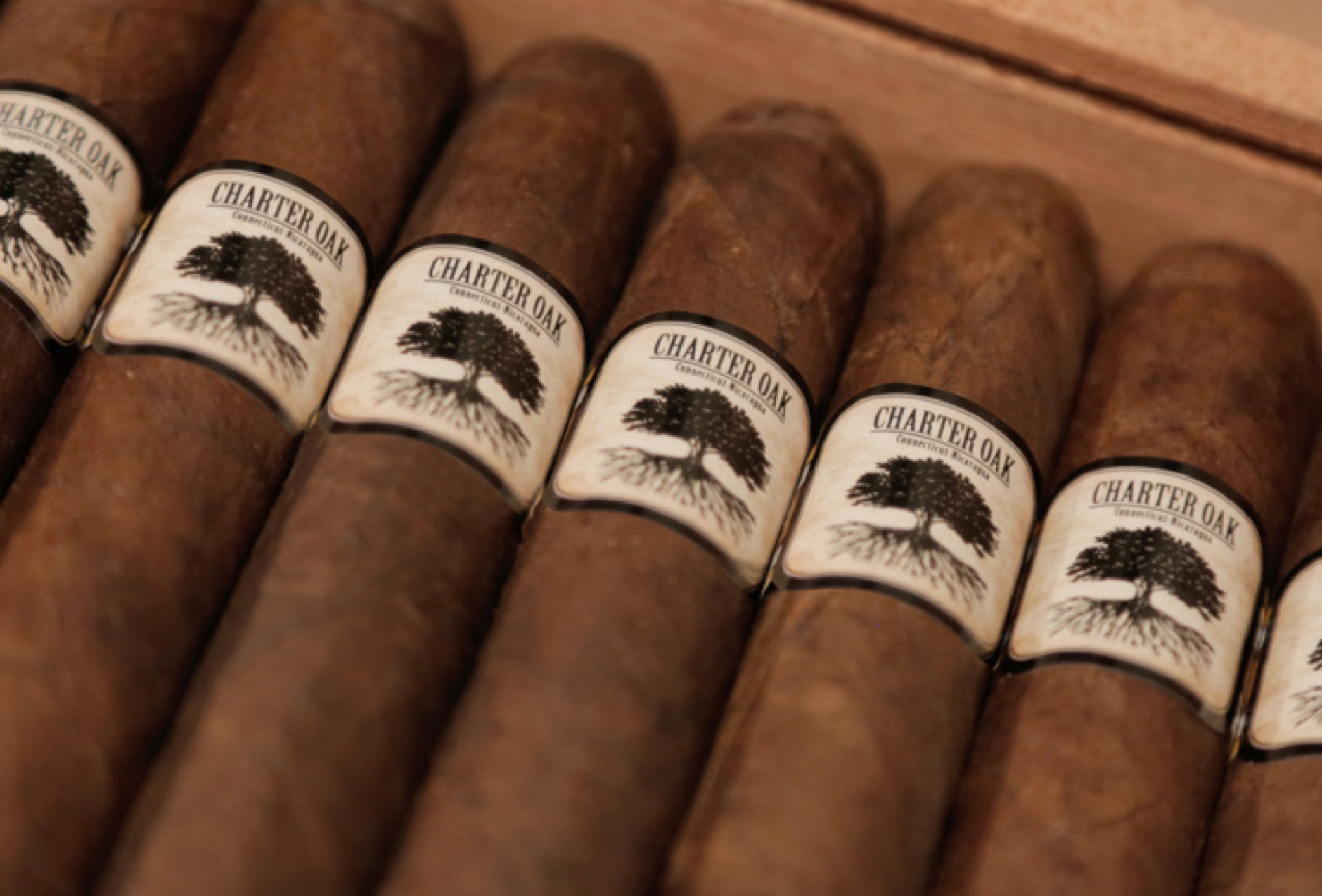 It is being produced by Tabacalera AJ Fernandez Cigars de Nicaragua S.A. and will be distributed by Foundation Cigar Co.

Charter Oak will debut at the 2016 IPCPR Convention & Trade Show which begins July 25 in Las Vegas.