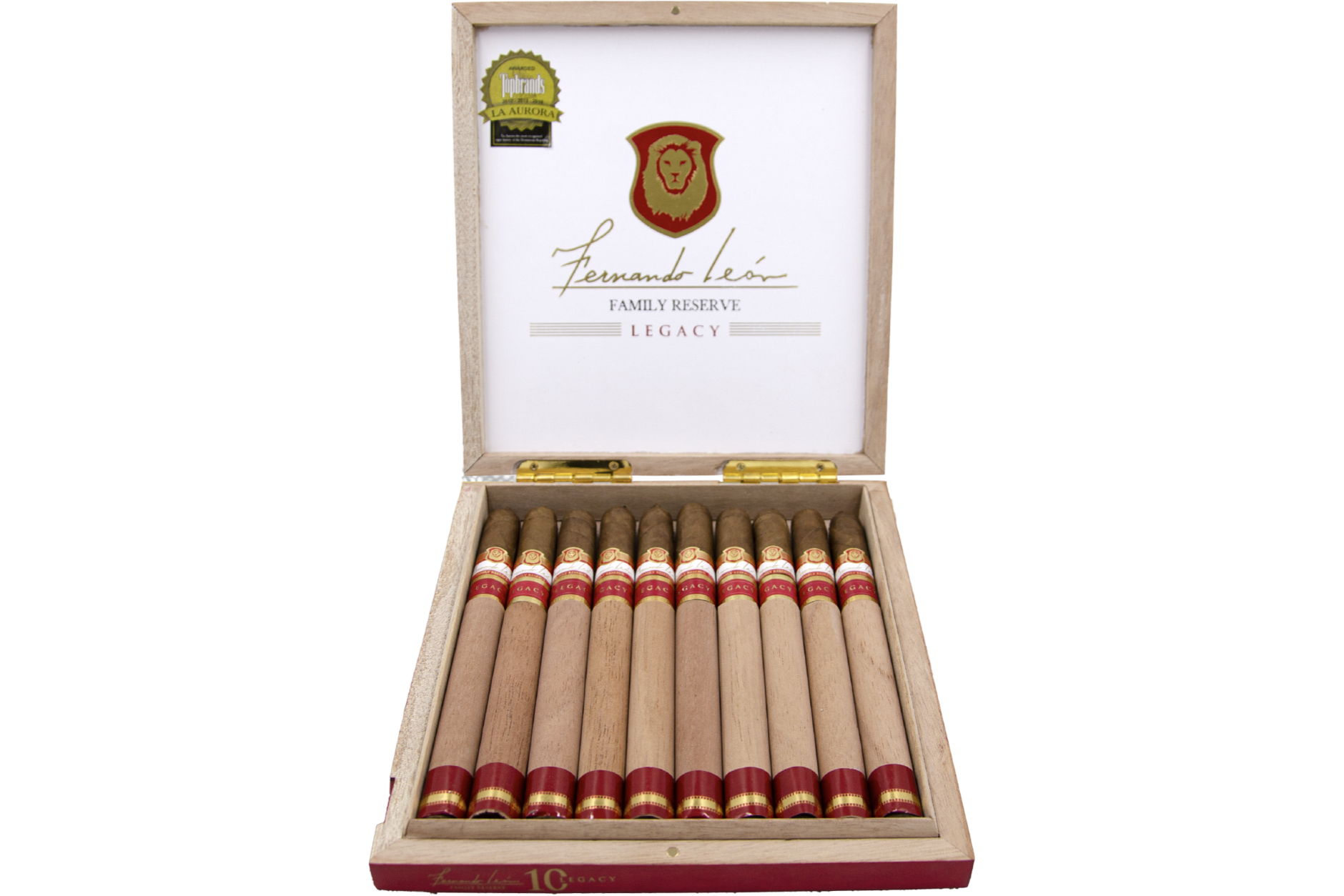 At February’s Procigar festival, La Aurora auctioned off a special charity humidor that included a not-yet-released cigar called the Fernando León Legacy Lancero. This July, that cigar will be shown off at the 2021 PCA Convention & Trade Show in Las Vegas.

Miami Cigar & Co., La Aurora’s U.S. distributor, says that it expects the cigar to be on shelves in September.

The cigar is named after Fernando León Asencio, the second-generation owner of La Aurora who passed away in April 2009. A press release explains the inspiration for the cigar:

It should be noted that this cigar is a celebration of the legacy of Don Fernando, a vast and respected connoisseur in the tobacco business, who gained admiration for his knowledge and closeness to the world of cigars. He was the third son of the founder of La Aurora, Eduardo León Jimenes, and quickly stood out among his brothers for his technical knowledge of the tobacco harvest. Fernando León was (and still is) an inspiration for the tobacco growers who knew him, due to his tireless work and his transcendental passion, enhancing what his father bequeathed him.