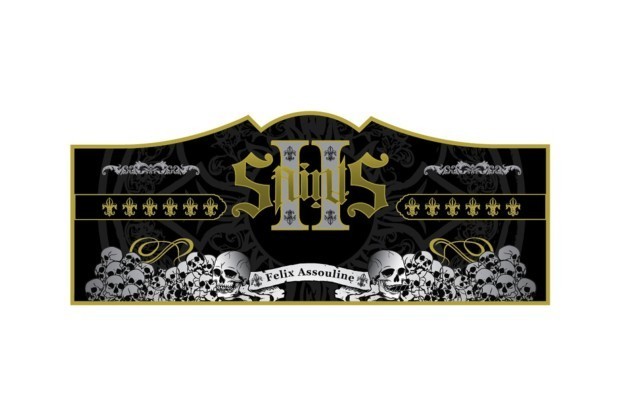 In January, Felix Assouline Cigars announced that they had partnered with French jewelry maker Tournaire to create a cigar for the company’s 2SaintS brand. That cigar, known as II Saints, will debut at this year’s IPCPR convention and trade show.

The company makes the cigars at its Assouline Omega Tabacos in Estelí, Nicaragua. The cigars are expected to ship immediately following the trade show.

Last year, Tournaire was at the IPCPR trade show due to its partnership with S.T. Dupont.