Felix Assouline Cigars is expanding its Ego line with the Ego White, a new blend that will be unveiled at the upcoming IPCPR Convention & Trade Show. 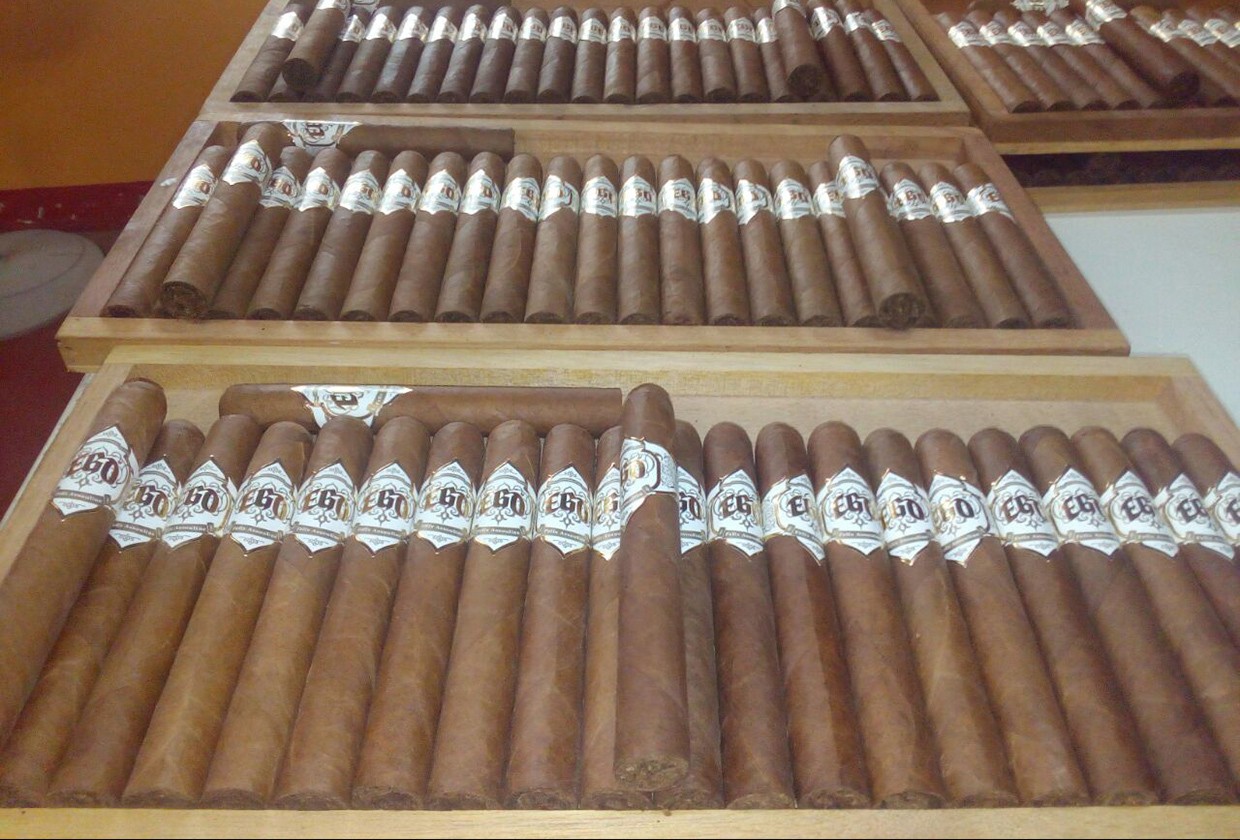 It’s being released in four vitolas, all of which are made at the Felix Assouline Cigar Factory and which come in 24-count boxes:

The first batch is scheduled to ship to retailers in approximately five weeks, though future releases will be a bit sporadic. There will be releases of several thousand cigars throughout the coming year, though the project is scheduled to be released every other year, meaning that after the current year’s supply is depleted, it won’t be back until 2020.

The company is planning on releasing a total of nine vitolas in the future, which will be a mix of both round and box-pressed vitolas, with the latter slated for the upcoming holiday season.