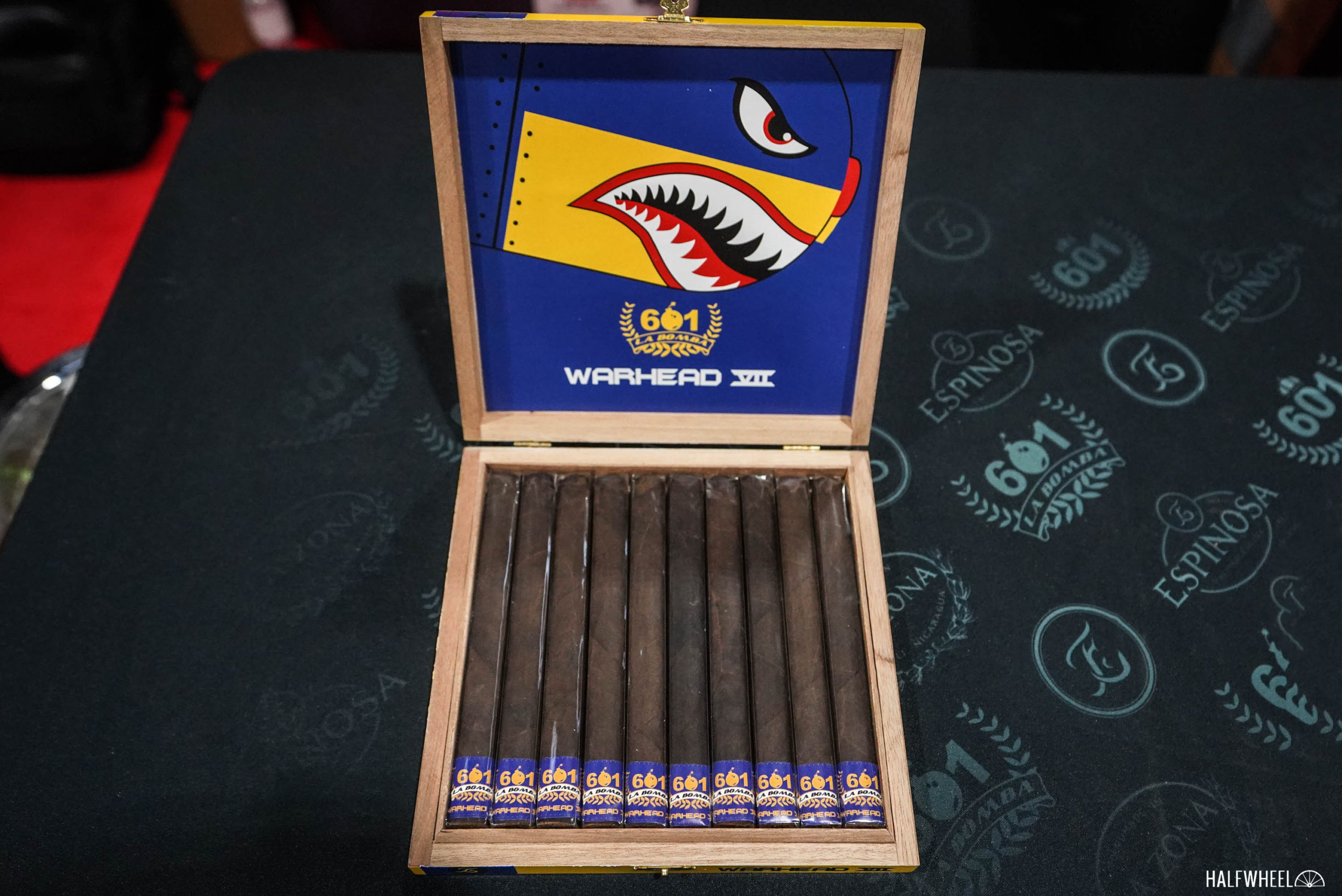 The 601 La Bomba Warhead VII is starting to arrive at stores, as the company began shipping the latest installment in the series to retailers on Monday.

This year’s release is a Nicaraguan puro, using Nicaraguan-grown broadleaf for the wrapper. It comes in a single vitola, a 7 x 50 box-pressed Churchill vitola, which has an MSRP of $10 per cigar and is packed in 10-count boxes. The company made an initial run of 2,000 boxes, though did leave open the possibility that more could be produced based on demand. Whatever the final number ends up being, production on this edition will cease in December to keep it a limited edition for 2021.

The cigars are being made at AJ Fernandez’s San Lotano factory in Ocotal, Nicaragua.

The 601 La Bomba Warhead series launched in 2013 as a stronger version of the 601 La Bomba, which is itself one of, if not the strongest offerings in the 601 brand’s portfolio.