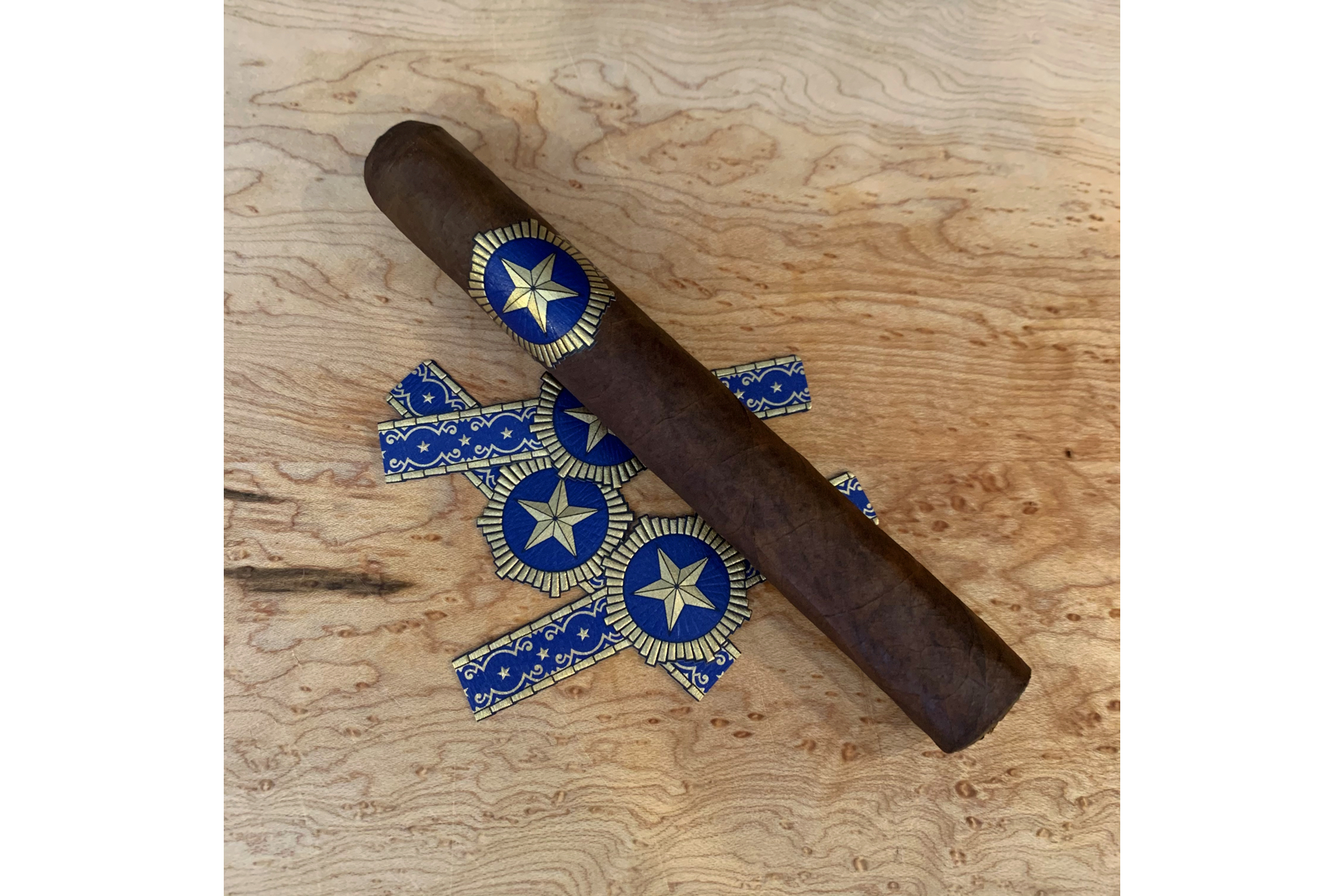 There are more details about the self-proclaimed “most controversial cigar released in 2021.”

The claim came from Steve Saka, founder of Dunbarton Tobacco & Trust, and the claim is about his coming StillWell Star brand. It’s a new line of four cigars that are each the same size, all use the same wrapper and binder, but the fillers will be different. Specifically, they are all 6 x 52 toros that use a high-priming Ecuadorian habano Grade A1 dark wrapper over a Mexican San Andrés negro “cultivo tonto” binder. If the binder sounds familiar, it’s the same tobacco that is used for the wrapper of Sin Compromiso, tobacco grown in Mexico where the lower primings are removed from the plant so that the remaining leaves get as many nutrients as possible.

Where the four StillWell Stars are different are the filler blends, which are all different and so far, not yet disclosed. Saka said the cigars vary from “mild to medium-full” in strength. The name is a combination of “Be Still. Be Well.” which Saka says the name “is how this cigar makes me feel when I smoke it.”

It is being made at Fábrica de Tabacos Joya de Nicaragua S.A. in Estelí, Nicaragua.

Other details are also still unclear. The MSRP has not been finalized, though Saka says he expects it to be around $15 per cigar; the fillers have not been disclosed because Saka says he feels “people need to see it, have it explained and hopefully smoke a couple before being dismissive,” and the foot band has not been shown off as he believes it would likely give away “the secret.”

What is known is that the first four sizes will be: No. 1, No. 27, No. 32 and No. 1056. Each will come in a box of 13 and contain a “description block” that will explain the cigars inside. Saka says he hopes to have the cigars on shelves by late fall and that while the line is a regular production offering, it will be limited in 2021.

For those hoping to find out more about “the secret”—the StillWell Star will be on display at next month’s 2021 PCA Convention & Trade Show, which takes place July 10-13 in Las Vegas.