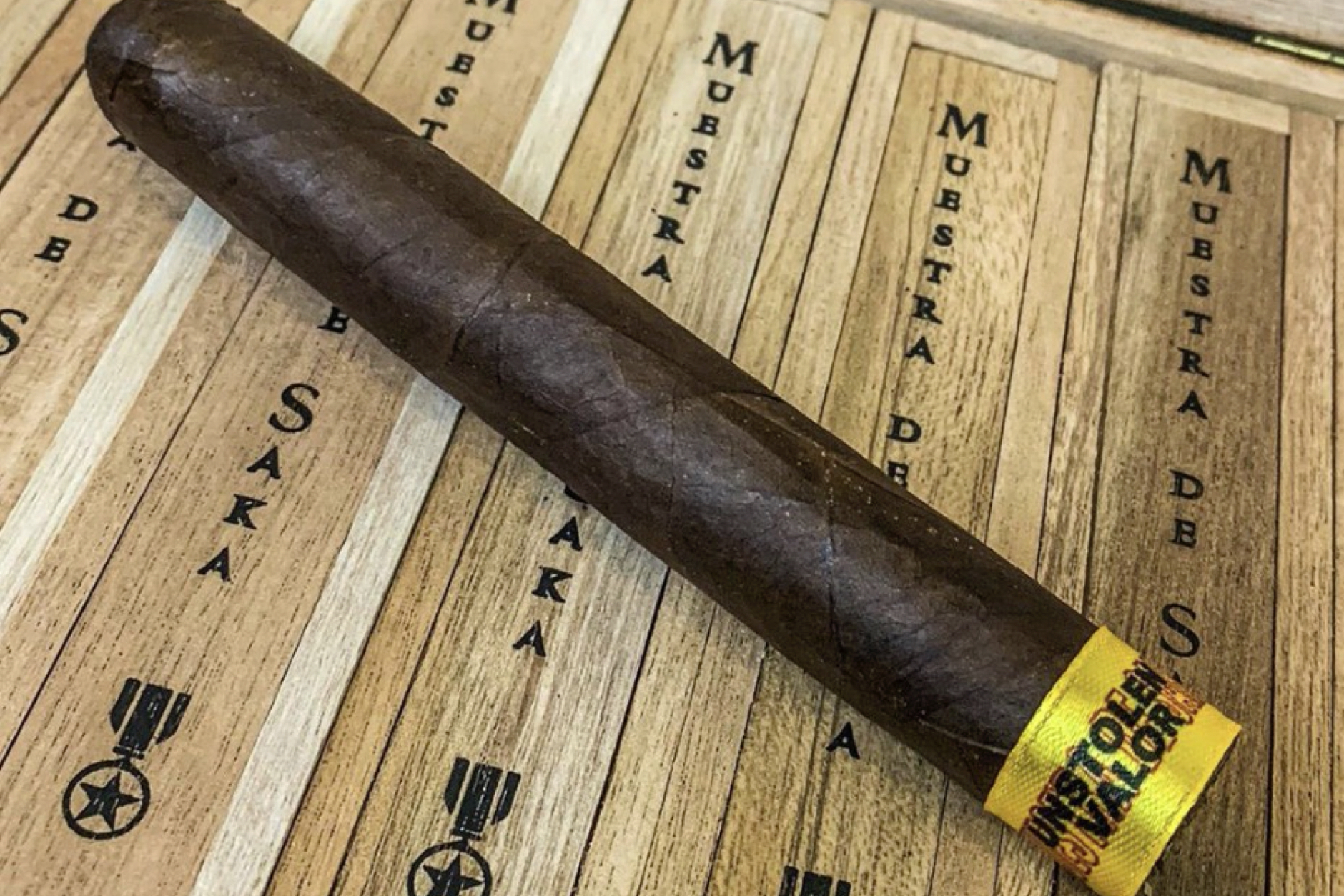 Steve Saka, the company’s founder, posted on Instagram that the cigar is now scheduled for a release in “late Spring-ish.” It’s the same cigar that was announced last year, a 6 x 52 toro that was blended by Raul Disla, the manager of the Nicaragua American Cigars S.A. Saka told halfwheel he thought Unstolen made more sense given that he was crediting Disla for the blend, a Nicaraguan puro made of Cuban-seed tobacco. 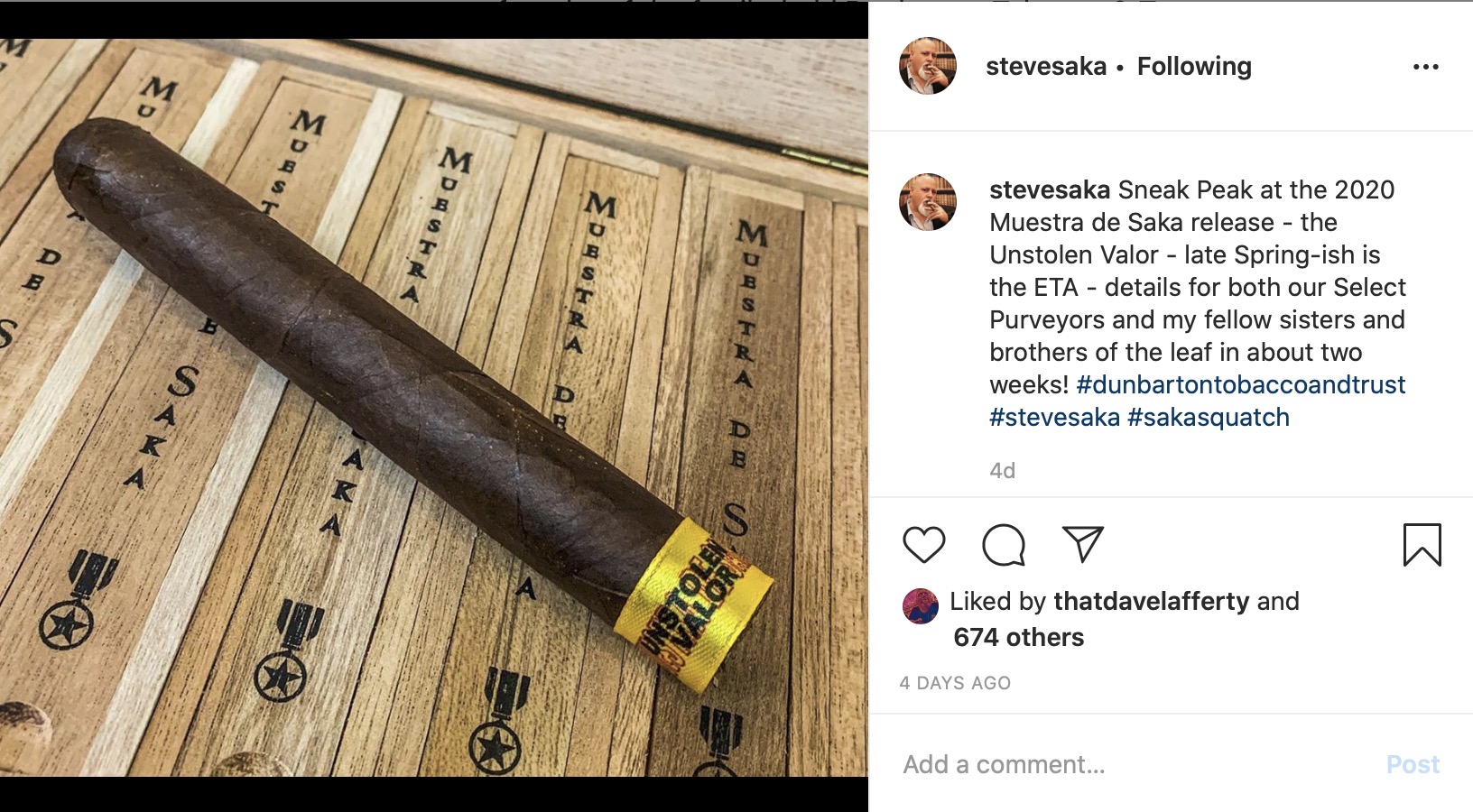 Saka told halfwheel that he asked Disla to make four blends, and once done, the two disagreed on which one was the best. The one that is being released is the one that was preferred by Saka.

It is part of the Muestra de Saka series, cigars that “reflect(s) the blending machinations of myself,” as the name means Sample of Saka or Saka’s Sample. It’s a collection of cigars, made at different factories, that are released in limited quantities throughout the year. This will be the fifth Muestra de Saka to be released.

Pricing details have not been announced.