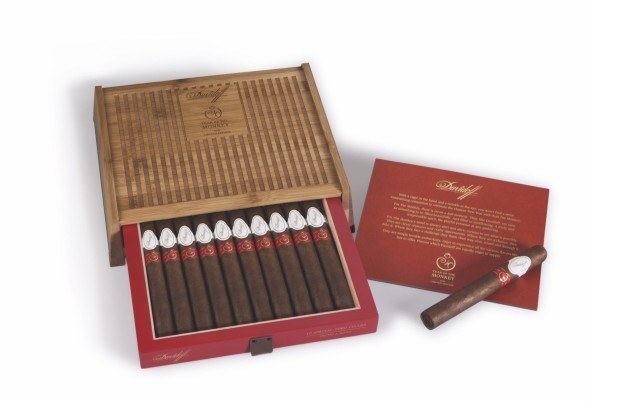 Davidoff Year of the Monkey Coming Next Week

Next year is the ninth in the 12-year Chinese zodiac calendar, meaning it’s the Year of the Monkey.

What that also means is Davidoff will have a limited edition for the occasion. Next week, Davidoff of Geneva USA will release the Davidoff Limited Edition 2016 Year of the Monkey, a 6 1/2 x 50 toro noted by a pigtail, a relatively uncommon feature for the company. 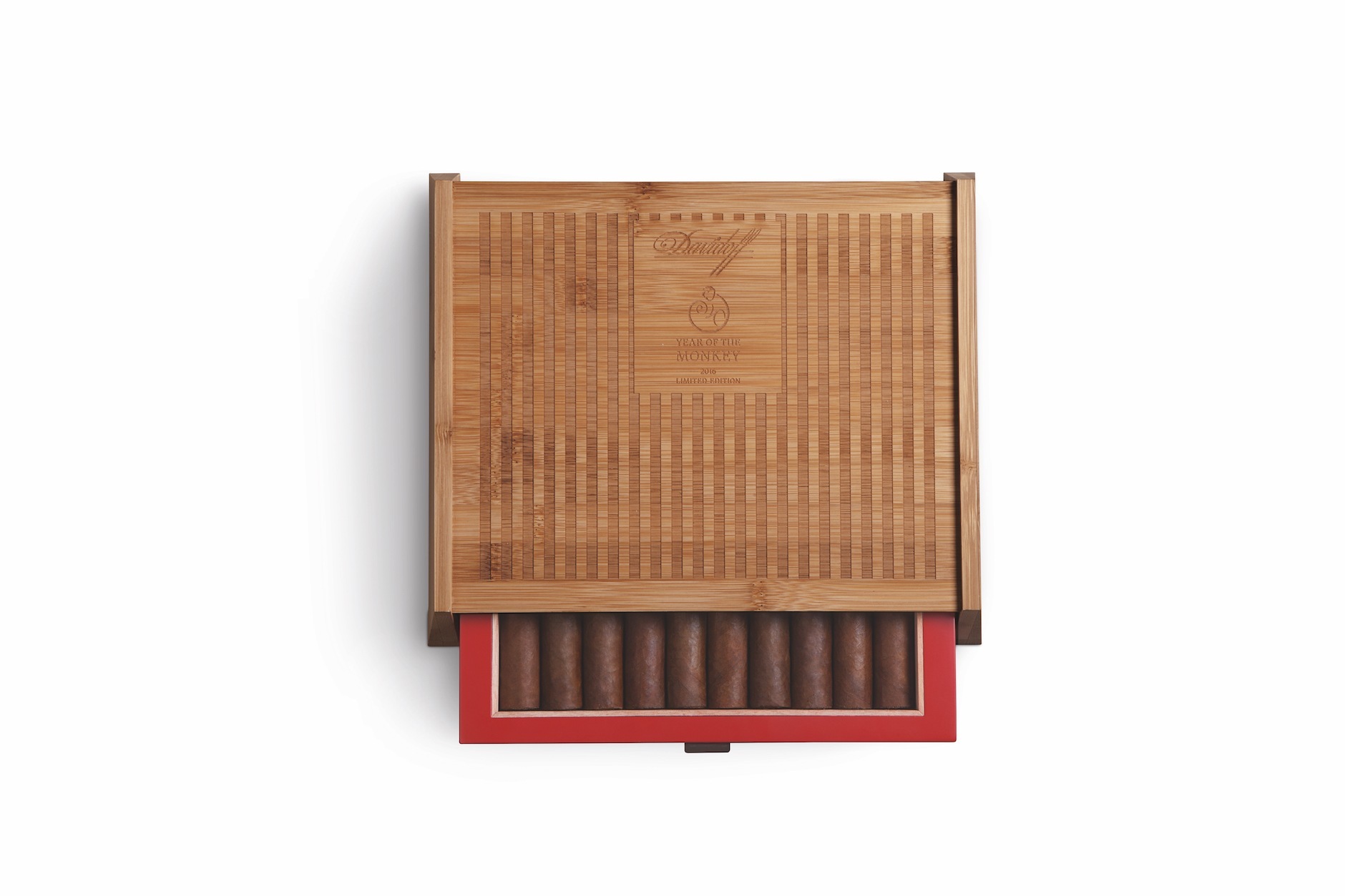 While it carries the same secondary band as the previous three releases in the series, Davidoff has toned down the amount of red in the box. This year’s release comes in a bamboo shell with a red inner box that contains 10 cigars.

Davidoff Year of the Monkey is limited to 3,000 boxes of 10 cigars. Suggested retail pricing is $34 per cigar. 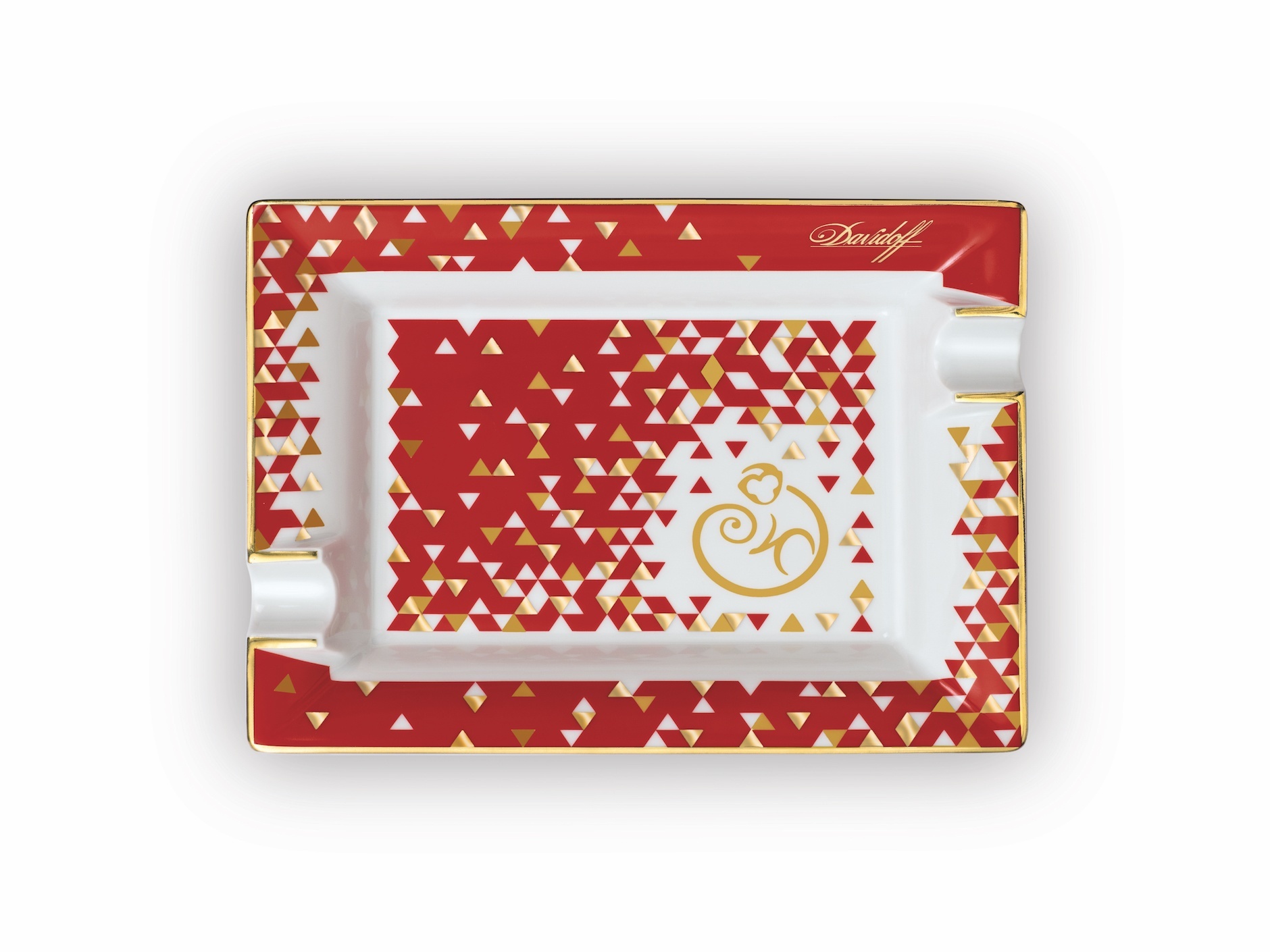 In addition, Davidoff will offer two porcelain ashtrays to coincide with the release. A rectangular ashtray (7.9 inches x 6 1/2 inches x 1.4 inches) is similar to previous ashtrays in the Year of series. Pricing for that will be $249. There’s a new round ashtray, 6 1/2 inches in diameter and 1 3/4 inches in height, is designed for a single cigar. Pricing for that will be $149. 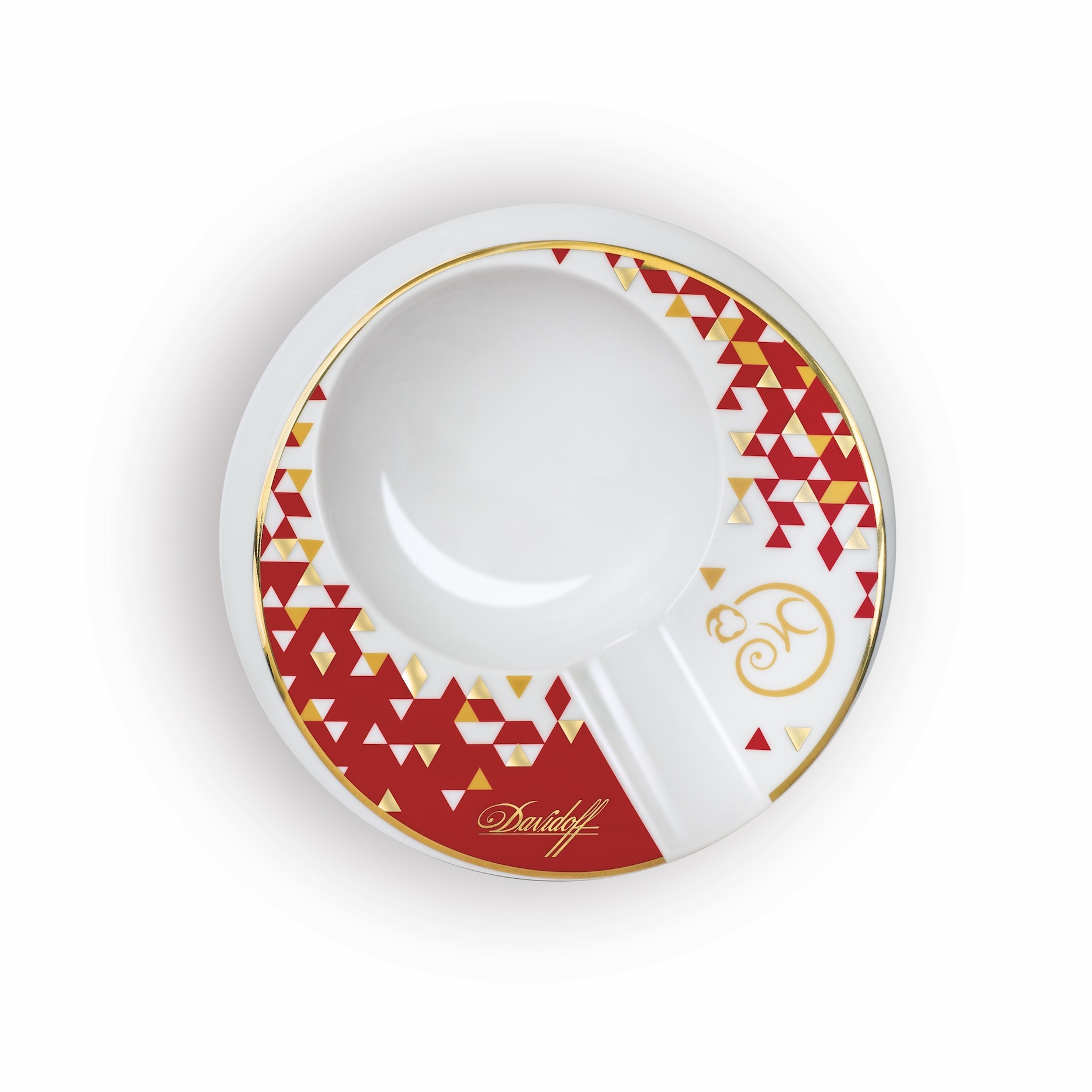 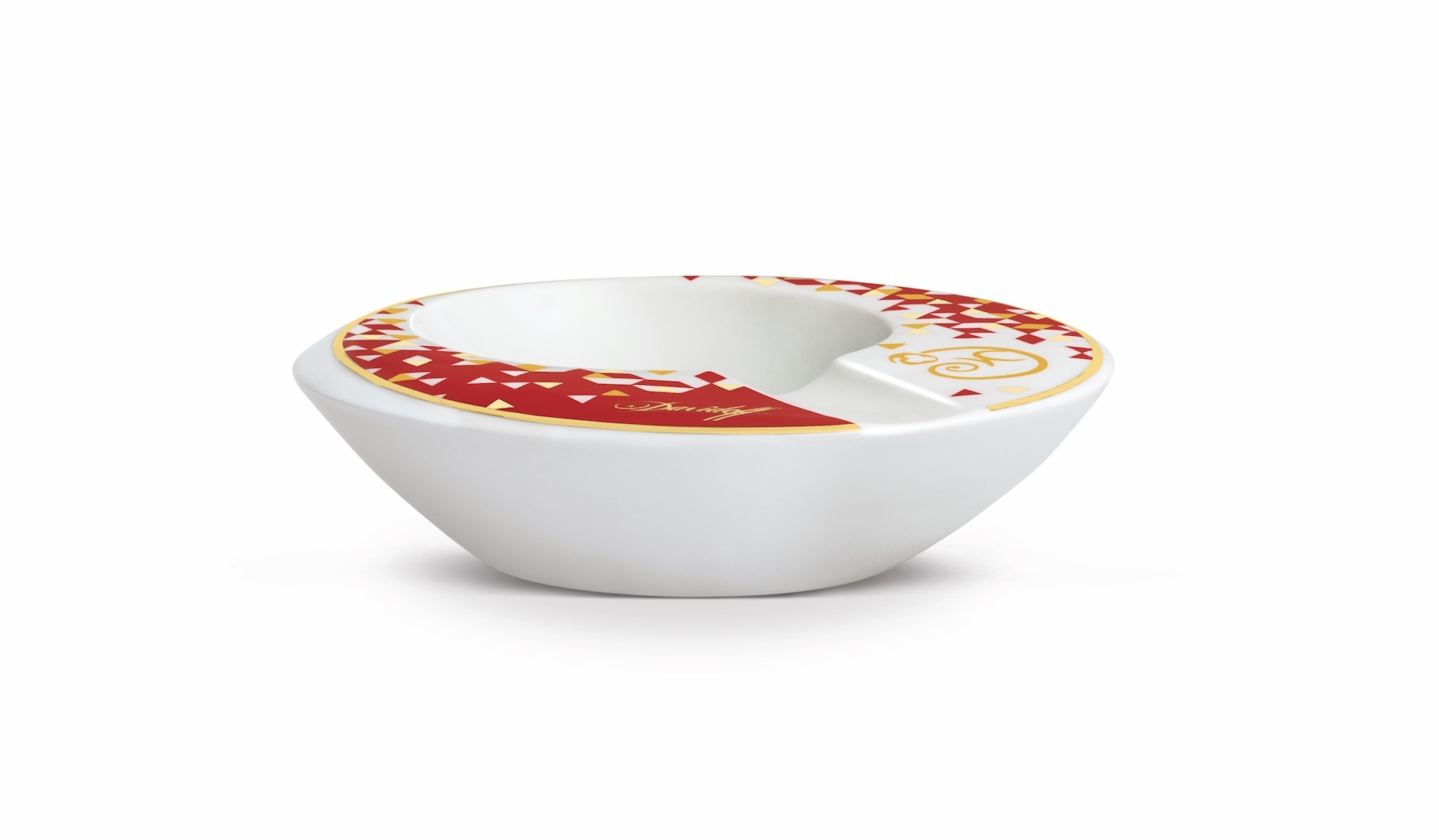 Both ashtrays are made in Limoges, France.

It’s the fourth formal release following the Year of the Snake, Year of the Horse and Year of the Sheep. Prior to that, Davidoff appears to have released a Year of the Dragon cigar for the Asian market, but it lacked the overall concept of the four most recent releases.