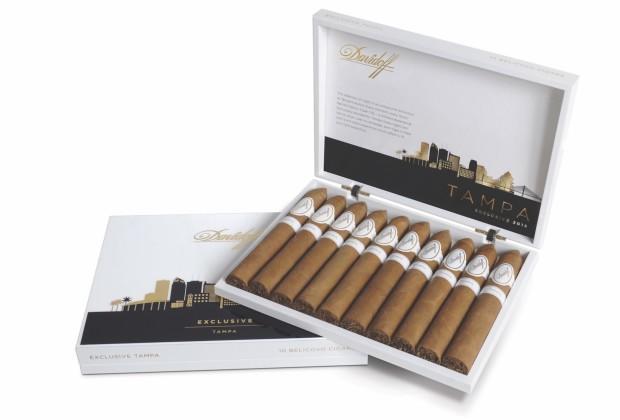 Later this year, the largest Davidoff-branded store will open in Tampa, Fla. and as with the rest of its new stores, there will be an exclusive cigar. 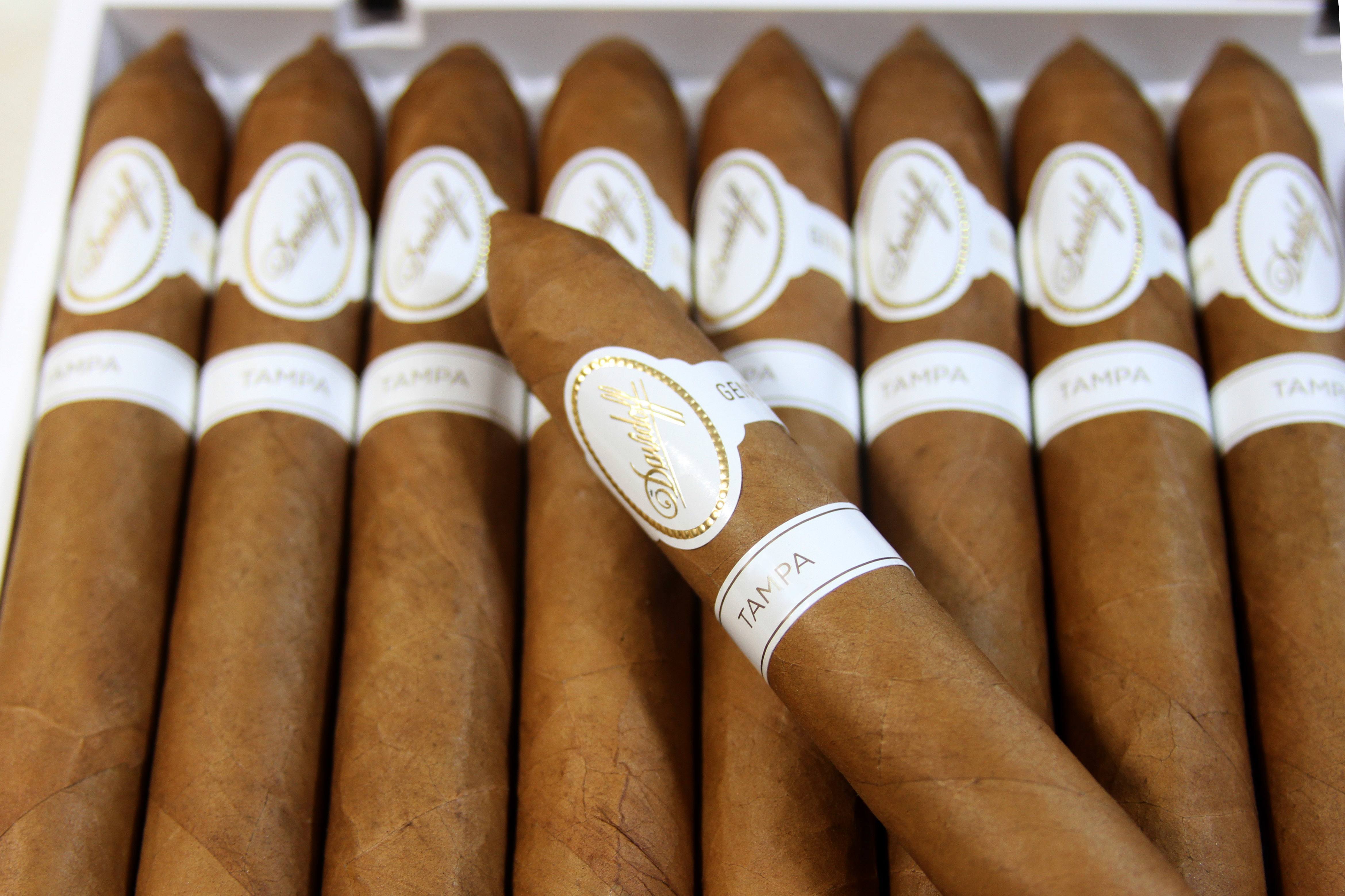 For Tampa, the cigar is a 6 x 52 belicoso with an Ecuadorian Connecticut Rojiza wrapper over Dominican binder and fillers. The Davidoff Tampa Exclusive will be limited to 300 boxes of 10 cigars with pricing set at $25 per cigar. 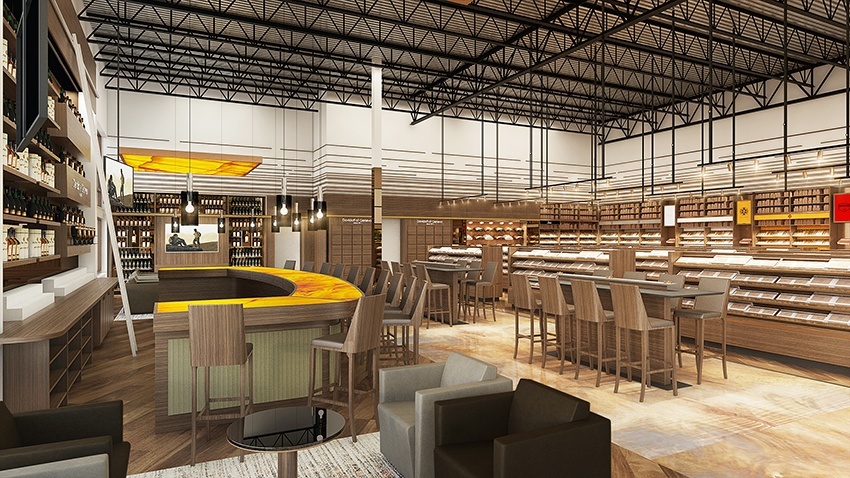 The Tampa store, located in MetWest International Retail Village, is a franchise location owned by Jeff and Tanya Borysiewicz of Corona Cigar Co. The new space will feature over 5,000-square-feet of humidified space, as well as indoor and outdoor lounges. As with Corona Cigar Co. locations, the Tampa store will also have a bar with an extensive bourbon program including single barrel whiskey and pre-embargo rum.

A spokesperson for Davidoff told halfwheel the store is now expected to open mid-December. The cigar will formally debut at the Ybor City Cigar Festival on Nov. 7.