There are four new items coming to Davidoff’s Escurio line this month.

Those will both use the blend as the regular Escurio line which launched last year: Ecuadorian habano wrapper, Cuban-seed Brazilian binder and a five tobacco filler: Brazilian mata fina and Cuban-seed visos, Dominican San Vicente seco, piloto seco and a hybrid olor/piloto seco.

Both are offered in boxes of 12 with the Corona Gorda offered in packs of four and the Gran Perfecto in three-packs. For those looking for smaller formats of the line, the company is launching Primeros by Davidoff Escurio, a 4 1/8 x 34 mixed filler product that uses an Ecuadorian habano wrapper, Brazilian Cuban-seed binder and a mixture of Brazilian and Dominican fillers. 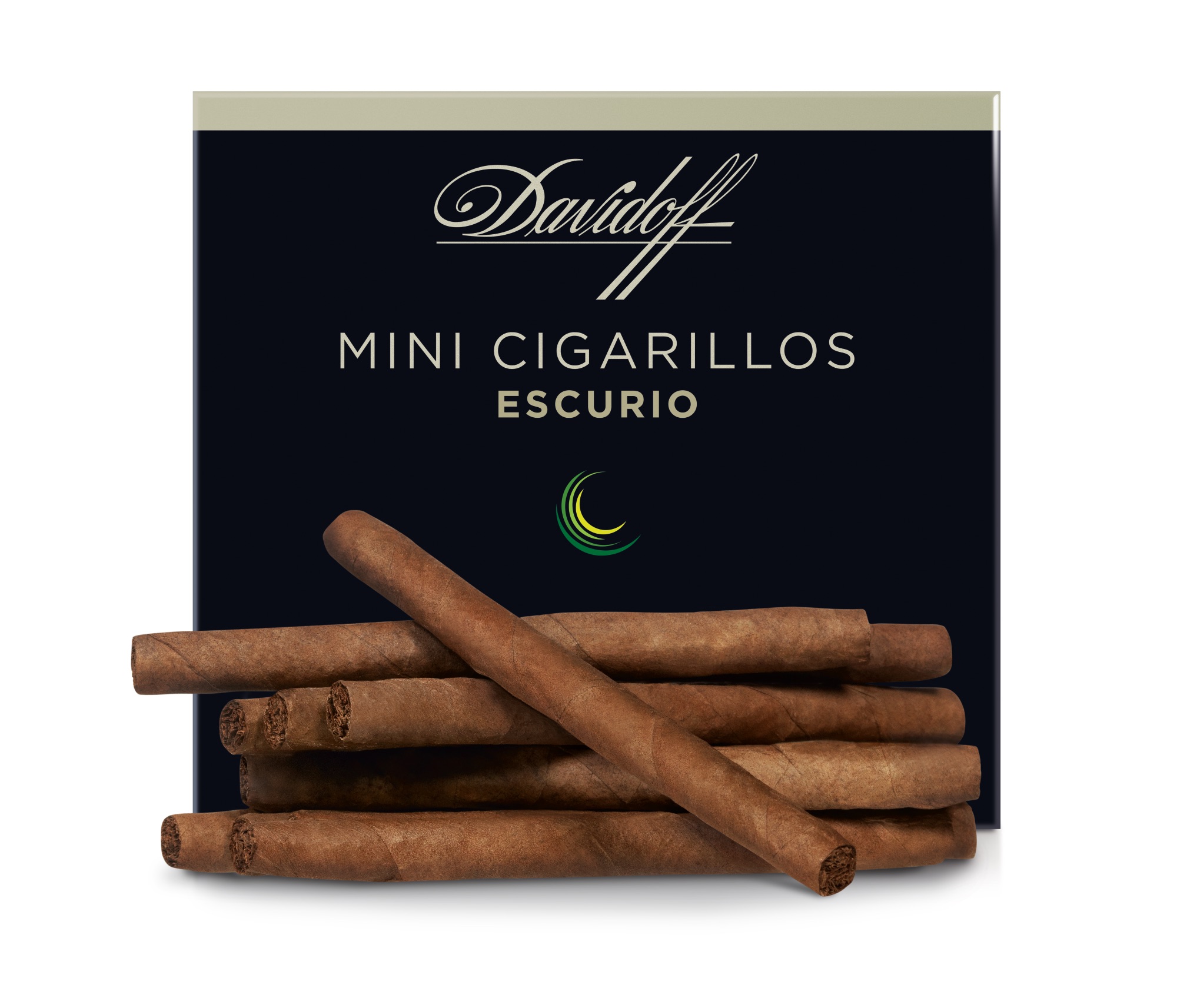 If you need something even smaller, there will be Escurio Mini Cigarillos, a 3 5/16 x 20 version. It’s listed as the components as the Primeros: Ecuadorian habano wrapper, Brazilian Cuban-seed binder and a mixture of Brazilian and Dominican fillers.

All four items will begin shipping in the U.S. this month.