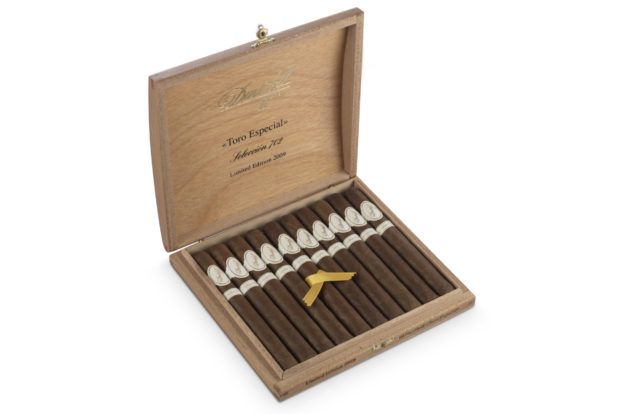 Last year, Davidoff released the 702 Series; this May, the cigar that started it all will return to shelves for a limited second run.

The 702 refers to a specific hybrid habano wrapper that Davidoff grew in Ecuador. It first saw release in 2009 in the Davidoff Limited Edition 2009 Selección 702.

Davidoff says it crossed three different Cuban seeds to create the 702 seed. It then grew it in Cotopaxi, Ecuador.

The 702 name and seed came back to prominence last year when Davidoff announced it would begin offering some of its most popular releases, typically offered with an Ecuadorian Connecticut wrapper, with the 702 habano wrapper.

Like the original release, the cigar is a 6 5/8 x 48 parejo that uses the aforementioned Ecuadorian wrapper over a Dominican binder and Dominican fillers including olor, piloto and San Vicente.

The Davidoff Limited Edition 2009 Selección 702 will begin shipping in May.