As expected, Davidoff’s revamped Winston Churchill line will be getting two new vitolas this summer.

While the cigars carry the Davidoff Winston Churchill branding and are part of the line, the blends appear to be different on paper. The smaller sizes use an Ecuadorian habano wrapper, Peruvian pelo de oro viso binder and fillers from the Dominican Republic and Nicaragua. The other four larger sizes in the line use an Ecuadorian Rojiza wrapper and Mexican San Andrés binder. The company says the Belicoso is inspired by Sir Winston as a traveler, noting that his travels were important to his love for cigars. As for the Petit Panetela, it’s inspired by Churchill as a raconteur, a skillful storyteller. 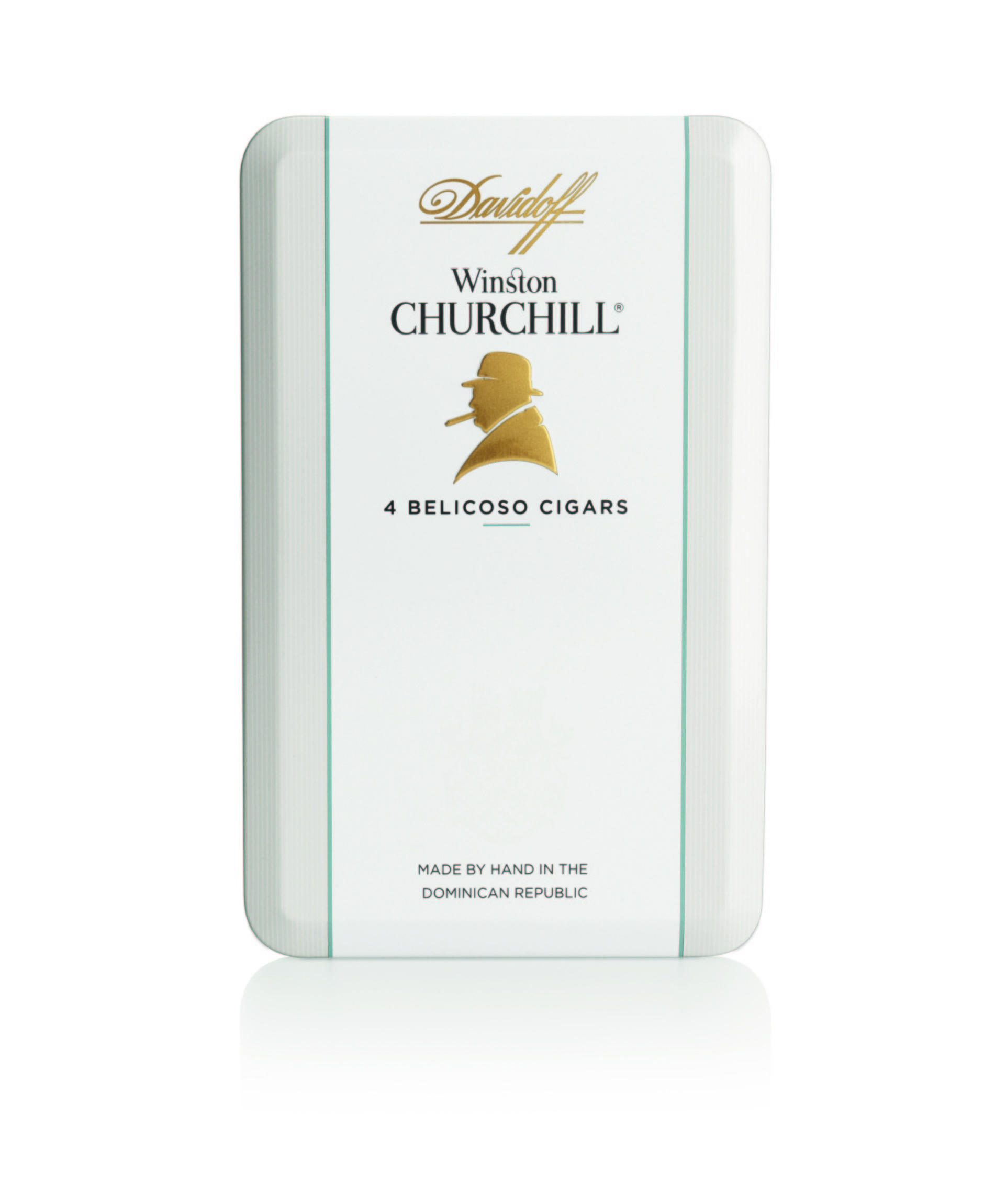 Both cigars will be offered in tins, although the Belicoso in tins of four ($29) and the Petit Panetela in tins of five ($31.75).

Davidoff says the new sizes will ship to retailers this month. They will be formally shown off to retailers at the IPCPR Convention & Trade Show, which begins July 17 in New Orleans, La.