This Monday, the new Davidoff Winston Churchill will begin shipping to appointed merchants nationwide, but depending on where you are, you might be able to pick up one of the new cigars for this weekend. 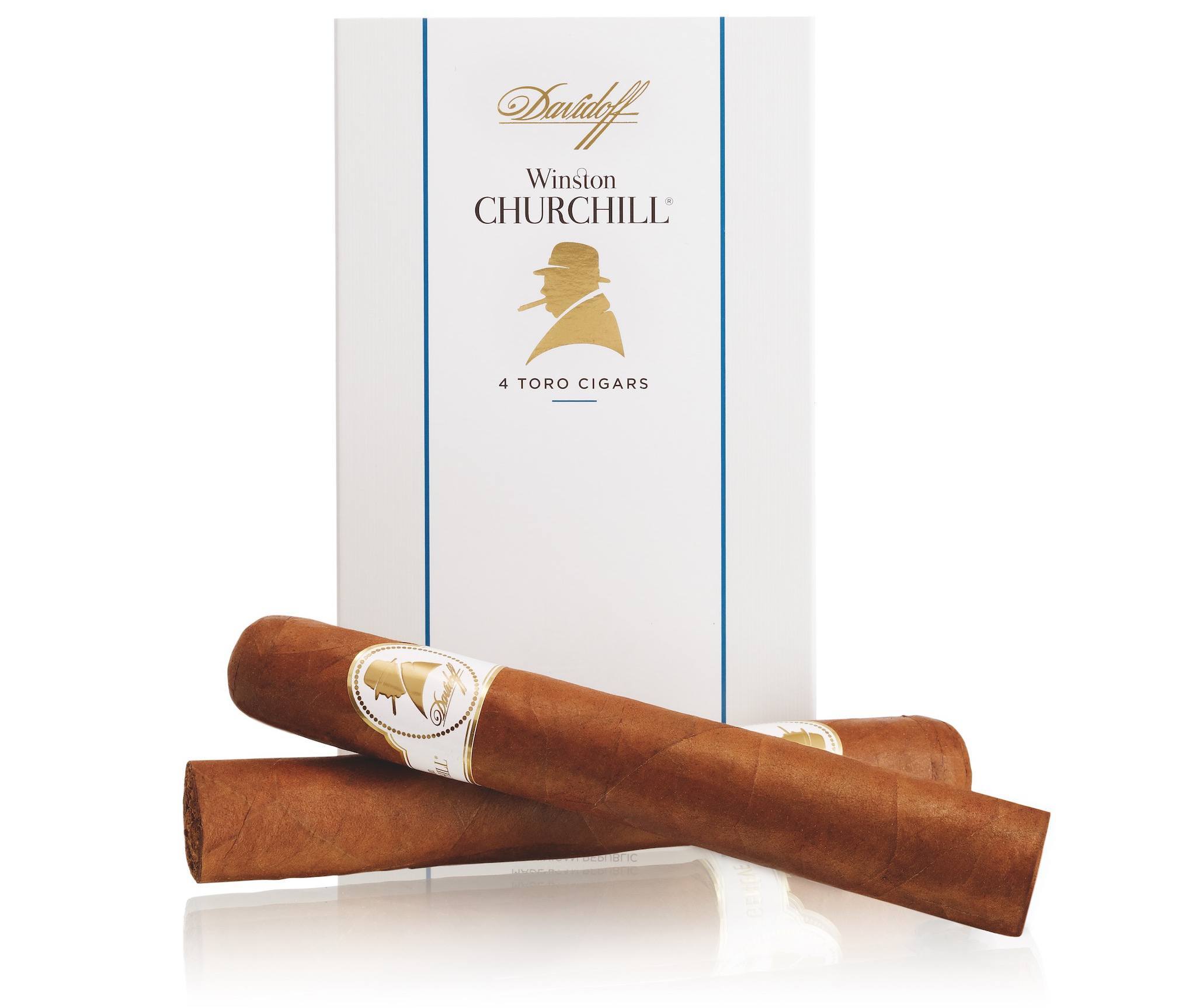 While the cigar formally ships on Monday, the Davidoff of Geneva 6th Avenue and Madison Avenue stores in New York City have already taken delivery of the new cigar. In addition, Ambassador Fine Cigars (Scottsdale, Ariz.) and Churchill’s Fine Cigars (Phoenix, Ariz.) have the new Davidoff Winston Churchill. The two stores received the cigar early because the Super Bowl takes place this Sunday in Glendale.

Davidoff showed off the new line in December. It’s a completely different blend compared to the one that debuted in 2007 and is now formally part of the Davidoff White Label family. The new blend uses an Ecuadorian Rojiza wrapper, a Mexican San Andrés negro binder and five filler leaves: Dominican piloto mejorado seco, piloto seco and a hybrid olor/piloto seco, and two leaves from Nicaragua: seco from both Condega and Estelí.