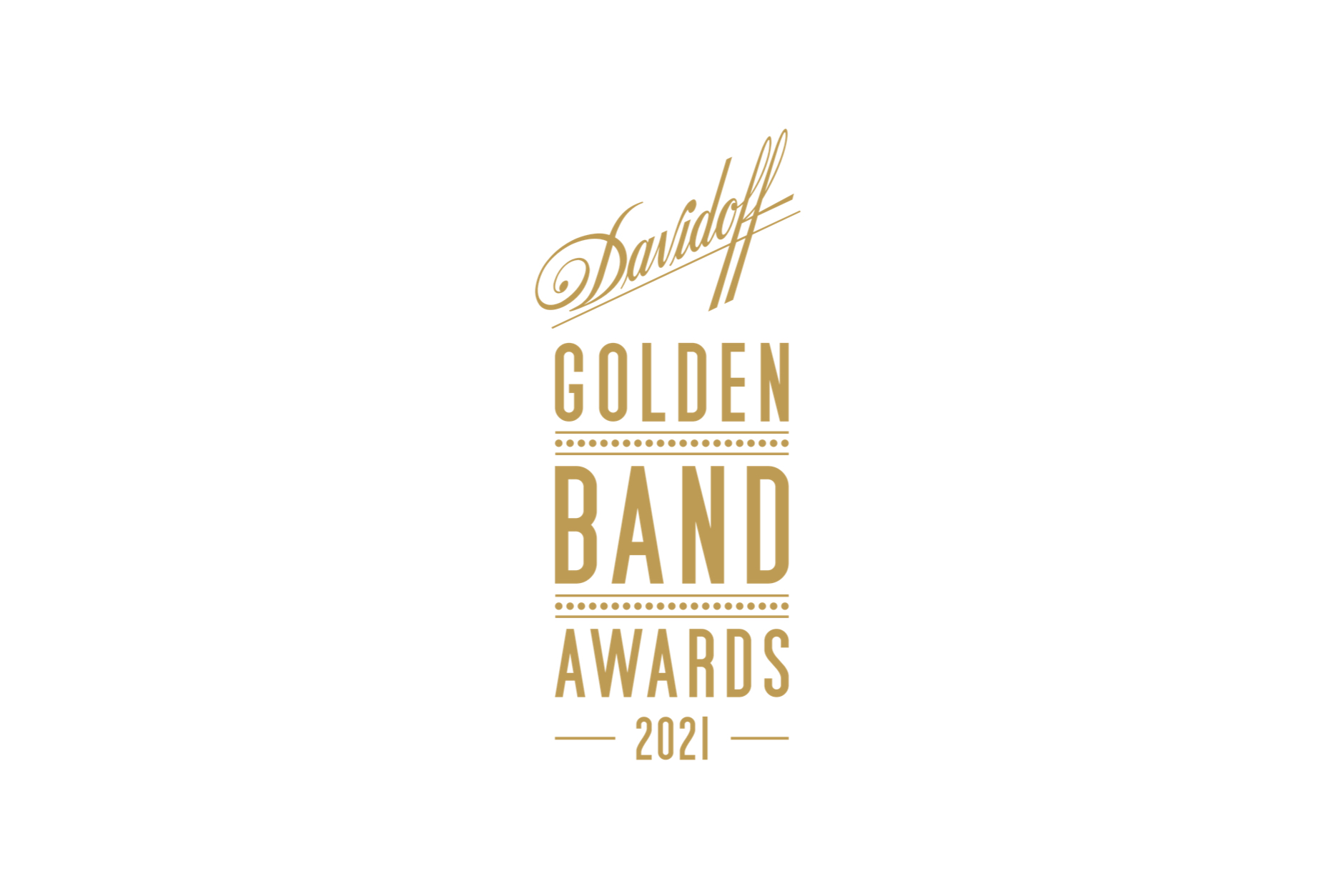 Oettinger Davidoff AG has announced most of the winners of its annual Golden Band Awards, which recognizes Davidoff’s top-performing retailers based on a number of different metrics.

In previous years, these awards were announced at ceremonies—typically taking place during the evenings of various trade shows—but Davidoff planned for 2021 to be different. The company had planned to host an in-person ceremony at its home in Basel, Switzerland on Nov. 10. Unfortunately, that event has been canceled due to the ongoing COVID-19 pandemic and what the company says is “its impact” on international travel.

Instead, the company has announced most of the winners today and says that it will be holding celebration events with the winning retailers in their local markets during the month of November.

“The Davidoff Golden Band Awards are the most important recognition of our company to recognize the amazing efforts and achievements of our key partners around the globe that drive our joint success of the Davidoff brand,” said Beat Hauenstein, ceo of Oettinger Davidoff AG, in a press release. “We are very proud and pleased to announce the winners of our Golden Band Awards 2021 today, and we look forward to celebrating the best of the best from our global Davidoff family of retailers, partners, appointed merchants and distributors at the Golden Band Awards events in their respective countries.”

Winners of the award not only receive a dinner in their honor, but they also get a trophy and the rights to sell the Davidoff Golden Band cigar for the next year.

Four of the five American retailers to win an award this year are previous winners. The full list is:

There are three nominees for U.S. Appointed Merchant of the Year. The award will be announced on Nov. 10.

The international winners are as follows: